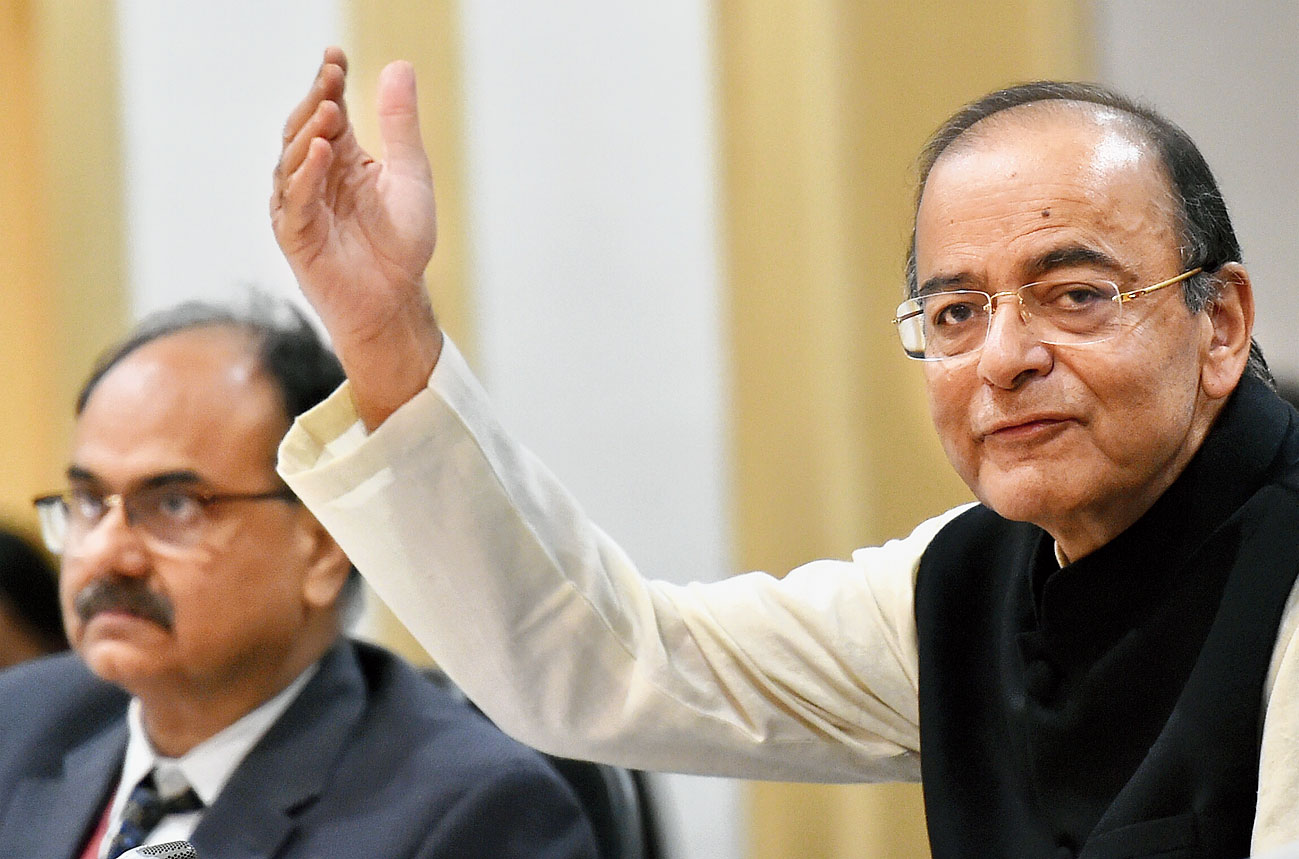 The GST Council on Saturday decided to set up a seven-member group of ministers to study the tax revenue trend, including analysing why certain states were facing a revenue shortfall.

The finance ministry said the group of ministers will be assisted by a committee of experts from the central government, state governments and the National Institute of Public Finance and Policy, who will study and share the findings with the panel.

Officials said the members of the panel of ministers and the committee of experts would be announced soon.

Since the GST regime was rolled out in July 2017, tax rates have been reduced on 320 items, 191 of which were in the top slab of 28 per cent. There are five tax slabs in all — 0, 5, 12, 18 and 28 per cent — with luxury and so-called sin items (like yachts and private airplanes) in the top slab, and most daily-use essential items in the no-tax slab.

Below-target revenue collection could be partly attributed to this gradual reduction in rates.

The Council also made an amendment to section 50 of the CGST Act to provide that interest should be charged only on the net tax liability of the taxpayer, after taking into account the admissible input tax credit.

The council has decided that it would take up the issue of 12 per cent tax on under-construction flats that fall in the category of work contracts at its next meeting. Sale of completed flats do not attract GST as it is a transfer of property, making investments in under construction flats costlier.

“There was total consensus that something needs to be done,” finance minister Arun Jaitley said on Saturday. The new GST return filing system will come into effect from July 1, 2019.

Agenda for next meet

However, the composition scheme does not allow businesses to sell outside their state boundaries.

The Economic Survey 2017-18 shows more than 54.3 per cent of those eligible to register under the composition scheme chose instead to be regular filers.

Similarly, the GST Council decided to refer to the next meeting a review of GST on lotteries. At present, lotteries run by state governments attract a 12 per cent GST, while those run by state authorised organisers attract a 28 per cent rate.

A group of ministers will also report on the threshold for exemption for MSMEs as well as other measures for small businesses.

“We had hoped that the council would do something for small businesses but nothing concrete came out of it,” said Sumit Dutt Majumder, former chairman of the Central Board of Excise and Customs.