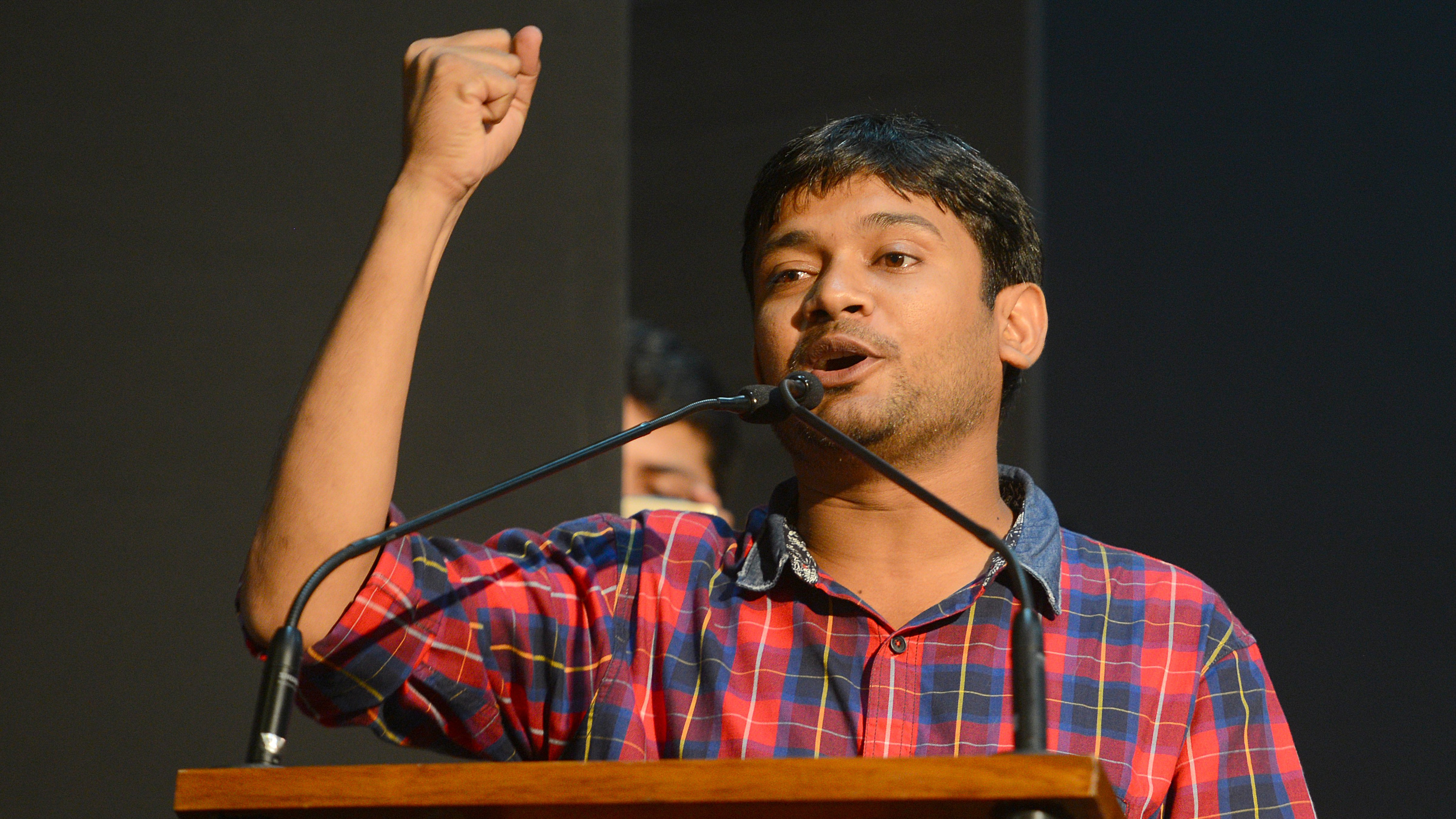 The opposition Grand Alliance and Left parties in Bihar joined hands on Thursday, realising that a broader coalition was needed to counter the BJP-led National Democratic Alliance in the Assembly polls due late next year.

Rashtriya Lok Samata Party (RLSP) chief and former Union minister Upendra Kushwaha acted as the emissary as well as negotiator, holding a meeting with senior leaders of the CPI, CPI-ML and the CPM in state capital Patna.

“We all are trying to check the NDA that is destroying the society and economy of our country and want the Grand Alliance and the Left to walk together for this. The Assembly polls in Bihar will be an important milestone in our efforts,” RLSP chief Kushwaha told The Telegraph.

On November 13 the new allies will hold joint protests at all district headquarters against the Bihar government, rising crime, corruption and the NDA’s alleged anti-people policies.

“I met leaders of the Left parties on how to take this unity ahead. It will come out in the open with our march and sit-in protests at all district headquarters next week,” Kushwaha said.

Sources said the Grand Alliance moved to bring the Left parties into its fold following its performance in the April-May parliamentary elections where it managed to win just one of the 40 Lok Sabha seats in the state.

The Left parties had a vote share of around 3.5 per cent in the 2015 Assembly polls and have influence in around two dozen seats.

The Left had been willing to join the Grand Alliance before this year’s general election too but were shabbily treated, especially by the RJD, which had agreed to only one concession.

It did not field anyone from Bhojpur against the CPI-ML as part of an understanding that the Left party wouldn’t put up a candidate from Patliputra, from where RJD chief Lalu Prasad’s eldest daughter Misa Bharti was contesting.

But the RJD did not support the CPI’s demand for just one seat — Begusarai — from where former JNU student union president Kanhaiya Kumar had contested, and fielded its own candidate, which led to a division in non-BJP votes.

The Left parties are, however, ready to let go of the past. “The need of the hour is that the Left, democratic and secular forces join hands for the 2020 Assembly polls to defeat the communal and dictatorial forces in Bihar and outside. We are ready to be part of a coalition against the anti-people policies of the state government,” CPI state secretary Satya Narayan Singh said.

CPI-ML politburo member Dhirendra Jha, who was present at Thursday’s meeting in Patna, said all anti-BJP parties needed to be brought together on one platform for a cohesive and broad-based coalition.

“Such a coalition will stop the division of anti-BJP votes and also present an authentic, credible option to the people who are getting trampled over by the policies of the NDA governments at the Centre and in the states,” Jha said.