Govt gears up to count jobs in tea stalls

The first round of the survey is likely to start next January, and the results may be available around May-June next year 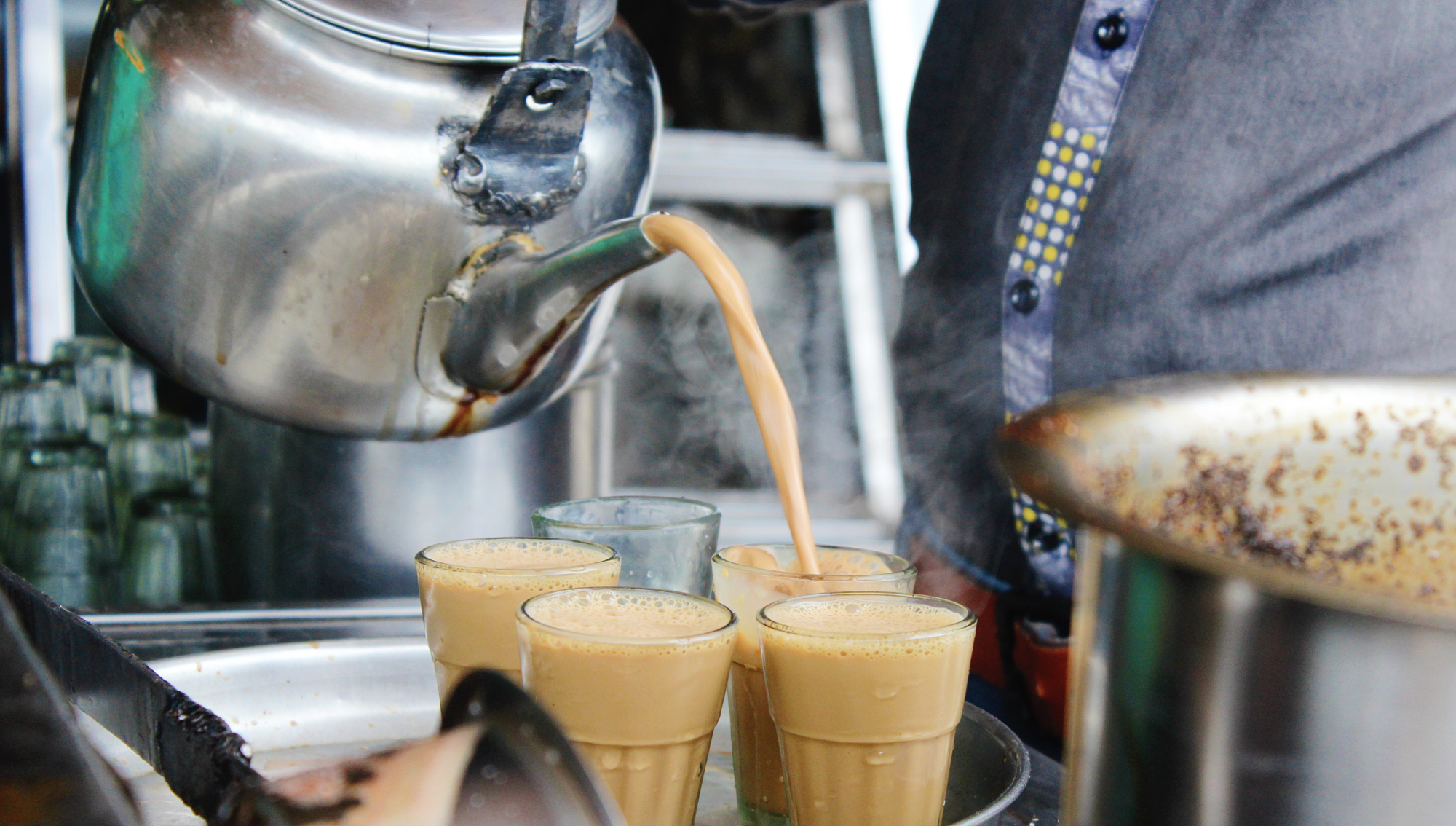 The Centre is preparing for a sample survey to track job creation in informal establishments that employ less than 10 people each at a time uncertainty looms over the release of data collated by three earlier job surveys.

An arm of the labour and employment ministry, the labour bureau, has begun identifying the establishments to be surveyed from eights sectors: manufacturing, construction, trade, transport, accommodation and restaurant, IT/BPO, education and health.

The first round of the survey is likely to start next January, and the results may be available around May-June next year.

While the government is launching a new survey, it seems reluctant to release the findings of already completed surveys in an election year, apparently because of job losses in certain sectors since early last year.

The preparations for the Area Frame Survey come a year after Prime Minister Narendra Modi’s claim that even selling pakodas is a job had raised controversy, with former finance minister P. Chidambaram calling the statement “an assault on our common sense”.

“The survey will cover small establishments in 5,000 villages and 5,000 urban blocks. The changes in job creation will be tracked,” a labour bureau official said.

Nearly 500 surveyors will visit families and ask if they are conducting any commercial activity at home.

Santosh Mehrotra, chairperson of the Centre for Informal Sector and Labour Studies at JNU, said the survey would reveal “interesting” data “focused on the unorganised sector”.

“Many educated people are entering the unorganised labour market and then moving on. The number of informal establishments like dhabas is increasing,” he said.

The Quarterly Employment Survey (QES), which the labour bureau has been conducting for the past 10 years, too captures job data from these eight industries but targets establishments engaging 10 or more workers from both the organised and unorganised sectors.

“Organised sector” establishments are those that are in the government’s records and comply with all the labour laws.

Data collection under the QES has been going on continuously for the past four quarters. But an expert committee set up by the government to examine the survey’s relevance has recommended its abolition.

Mehrotra says that if the government accepts the committee’s report, which he believes is likely, the QES data of the last four quarters may not be released at all. Government officials would not comment on the committee report.

“It is under examination. The government will take a decision,” a labour ministry official said.

But the labour ministry is yet to release the EUS findings for 2016-17 although the report has been ready for the past six months, sources said.

A Periodic Labour Force Survey, similar to the EUS, conducted by the National Sample Survey Organisation for 2017-18 too remains unpublished.

A report in the Business Standard newspaper quoted the survey to say the unemployment rate stood at 6.1 per cent, the highest since 1972-73.