Survey was begun in 2008 and revamped in 2016; EPFO payroll data seen as more reliable 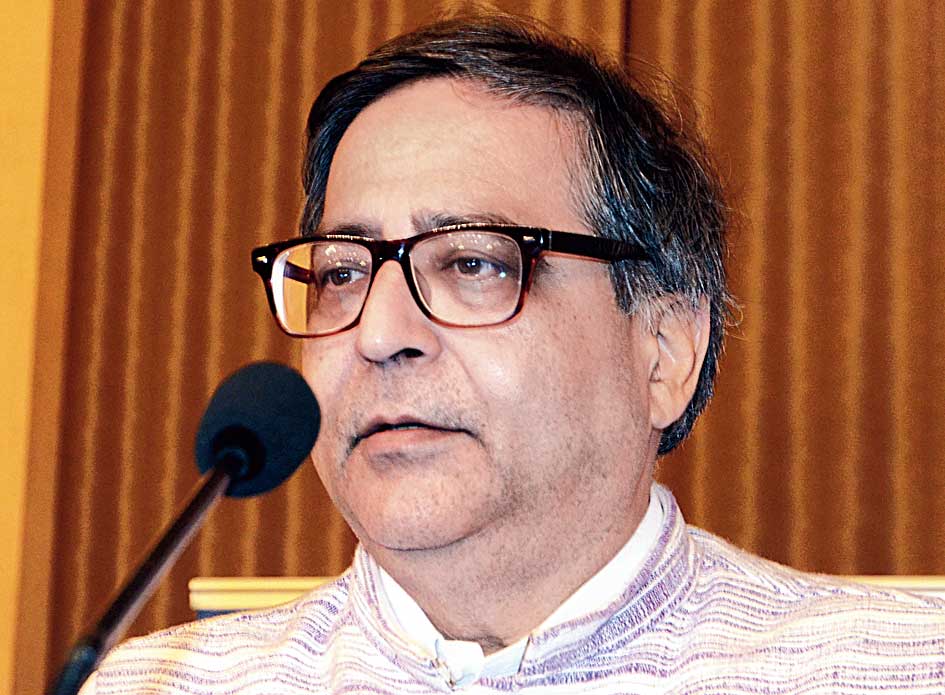 A panel appointed by the Centre has recommended the discontinuation of a quarterly employment survey that tracks eight labour-intensive sectors, two government sources have told The Telegraph.

The suggestion to do away with the Quarterly Employment Survey (QES) has come at a time the Narendra Modi government is being accused of mounting “face-saving efforts” to suppress the true picture of job creation in recent years.

The latest controversy to hit the government on this count is the resignation of two members from the National Statistical Commission. The exits have been partly linked to the government’s failure to publish the Periodic Labour Force Survey (PLFS) for 2017-18 on employment although the administration has denied the suggestion.

While the PLFS report is based on a household survey, the QES covers manufacturing, construction, trade, transport, accommodation and restaurants, IT/BPO, education and health and cites changes in the employment situation over successive quarters.

The Labour Bureau, a wing under the ministry of labour and employment, has been conducting the QES since 2008 in the eight select labour-intensive sectors to assess the impact of the global slowdown on employment in India.

But the committee headed by T.C.A. Anant, a former chief statistician of the country, had last week submitted its report suggesting that QES data were not a true reflection of job creation because the sample size — 10,000 establishments employing more than 10 workers each — was small.

Anant declined to comment. “I have submitted my report to the labour ministry. I am not going to say anything. I have already joined as a UPSC (Union Public Service Commission) member. You contact the labour ministry,” Anant said.

However, two official sources told this newspaper that the Anant panel suggested the payroll figures from the Employees’ Provident Fund Organisation (EPFO) were more reliable.

“The Anant committee said the QES should stop. The committee found the frame of the survey outdated. It said payroll data of the EPFO are more reliable,” said one of the sources, a senior central government official.

The officials said the government was examining the Anant committee report.

The Labour Bureau has released the findings of seven rounds of the QES from April 2016 to December 2017 but put on hold the data for the subsequent series after setting up the Anant committee in June 2018.

According to the QES findings, an estimated 205.22 lakh people were employed in these eight sectors as on April 1, 2016. The subsequent six quarters added jobs every time but the additions remained less than two lakh in any quarter. The growth has been either negative or flat in manufacturing and construction.

Santosh Mehrotra, chairperson at the Centre for Informal Sector and Labour Studies in Jawaharlal Nehru University, said the government was reluctant to release the job data because it wanted to suppress the real picture.

“The reason the government is not releasing any data of the Labour Bureau’s QES since the beginning of 2018, or the Labour Bureau’s Annual Employment and Unemployment Survey (EUS) of 2016-17 or the Periodic Labour Force Survey of 2017-18 is because they know the data (would) give a bad picture about employment,” Mehrotra said on Wednesday.

Like the PLFS report, the EUS report for 2016-17, also based on a household survey, is ready too. The Labour Bureau had submitted it to the labour ministry around six months back but it has not been released yet.

The Modi government has been extremely sensitive to criticism that the economy may be growing but that has not led to the creation of jobs.

Mehrotra contested suggestions that the EPFO payroll data were reliable indicators of job creation. “Even chief statistician Pravin Srivastava said that EPFO data merely tell you about the formalisation of informal jobs, not about new job creation,” Mehrotra said.