Two reports, published every 3 months of the Quarterly Employment Survey, not released by the Narendra Modi govt 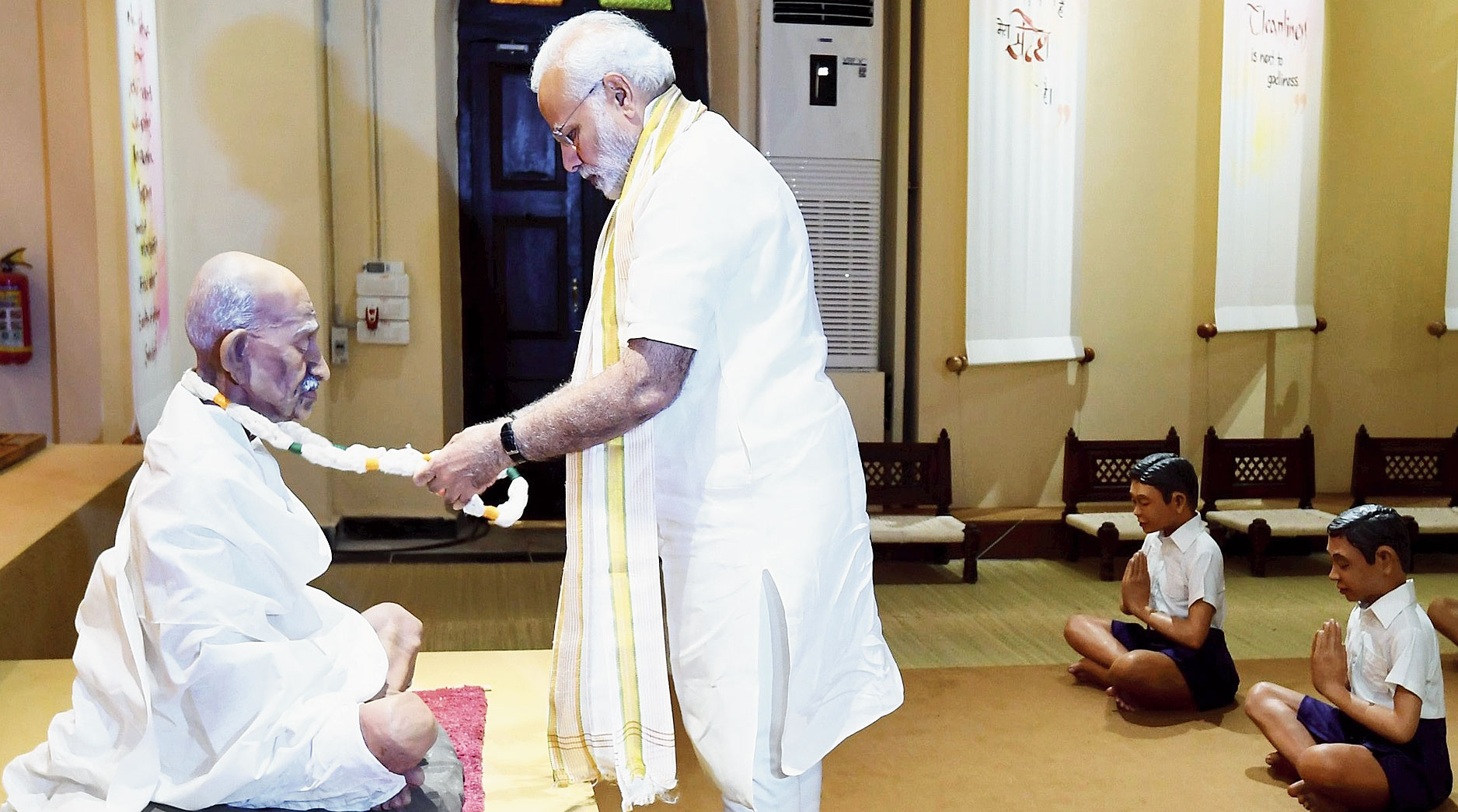 Quarterly employment data considered reliable by even critics of the Narendra Modi government have not been released for this year so far, prompting concern the survey may be discontinued to hide potential warts that hold considerable significance in an election year.

Two reports of the Quarterly Employment Survey (QES) are due now. The report is published every three months, covering the previous quarter.

If the Centre fails to release the quarterly reports soon, it will reinforce fears expressed by critics that the survey may be given a burial since several previous reports had found negative job growths in key sectors like construction and manufacturing.

Also, the Annual Employment-Unemployment Survey (EUS) report for 2016-17 has not been released 18 months after the financial year ended, although the report for 2015-16 was published as early as September 2016. Sources said the annual report might be published soon.

The government says the 2016-17 data are still being processed. Both the QES and EUS are done by the Labour Bureau.

On June 11 — by when one QES report was pending (January-March 2018) — the labour and employment ministry had issued a media release saying a committee was examining the survey’s “limitations”.

The committee, headed by T.C.A. Anant, former chief statistician of India, was given a month but hasn’t yet handed in its report more than three months later. Another QES report (April-June 2018) is pending now.

“The government is not interested in continuing the survey. The committee has been set up to find flaws in the survey so that it can be discontinued.”

Anant said there were “issues” with the survey’s design and sampling practices. “I have asked the Labour Bureau and government statisticians to do certain exercises and provide the inputs. We are working on it,” he had told The Telegraph in August-end.

On Sunday, labour ministry officials said the Anant committee had yet to submit its report.

The then UPA government had started the QES in 2008 to assess the impact of the global financial crisis on India’s job scene. The survey used to collect sample data from 2,000 establishments, each employing more than 10 workers, from eight sectors: manufacturing, construction, trade, transport, education, health, accommodation and restaurants, and IT/BPO.

From April 1, 2016, the government revised the sample size to 10,000 establishments. Seven reports were released since then, the last in March this year for the period October-December 2017.

All seven showed a rise in jobs in these sectors, but the additional jobs ranged from a low of 0.32 lakh (July-September 2016) to an unimpressive high of 1.85 lakh (January-March 2017).

Taken individually, however, the manufacturing and construction sectors showed a fall in jobs, or zero additions, in some quarters.

The government says the survey’s “flaw” is that it covers just eight sectors, and only those establishments that have 10 or more workers, taking into account just 2.4 crore workers against the national workforce of about 47 crore.

For the annual EUS, started in 2010, the Labour Bureau conducts sample household surveys in urban and rural areas.

Explaining why the 2016-17 report has not been released yet, junior labour minister

Santosh Gangwar told the Rajya Sabha on August 1 in a written reply: “Field work i.e. data collection work of the sixth round was done during 2016-17 and data processing work is being undertaken at present.”

The government has, however, clarified that no fresh EUS will be conducted any more. The survey has already been replaced from 2017-18 by the Periodic Labour Force Survey (PLFS), conducted by the National Sample Survey Organisation. It’s anybody’s guess when that report would be published.

Like the EUS, the PLFS will be released once a year and will have the same sample size of 1.3 lakh urban and rural households. But sources said it would collect the data across the whole year, better capturing the seasonal variations in the rural job scene than the EUS, which collected its data across eight-nine months.

Additionally, like the QES, the PLFS will give a quarterly break-up of employment data, based solely on its survey of urban households. Since the urban households will be chosen at random, the survey is expected to cover all the sectors.

Santosh Mehrotra, chairperson of JNU’s Centre for Informal Sector and Labour Studies, said the choice of sectors for the QES was driven by the need to capture export-oriented and labour-intensive industries.

“The QES was a very useful source of employment data,” Mehrotra said. But he added that the PLFS would be useful too. “These quarterly urban data will enable us to monitor employment on a regular basis. In less developed countries, workers move from agriculture to jobs in industry and the services, which are mostly in urban areas,” he said.