From Oct 25, refuel only vehicles with PUC certificate: Delhi govt to petrol pumps 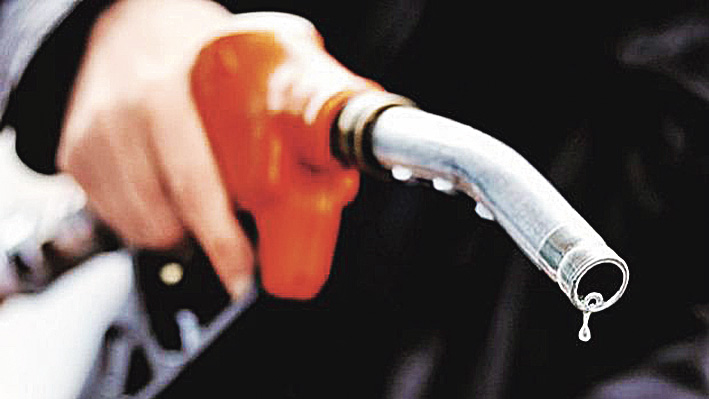 The Delhi government on Wednesday asked all fuel stations in the city to sell fuel from October 25 to only those vehicles which have valid Pollution Under Control Certificates.

In a notice issued by the transport department, owners of vehicles more than a year old (except electric or battery-driven vehicles) were also asked to get Pollution Under Control Certificates (PUCCs) for their vehicles.

The department is issuing notices to vehicle owners without valid PUCCs to get them within a week or face suspension of registration certificates.

Apart from this, the city government has also formed teams to check buses coming from neighbouring states at the Anand Vihar bus terminal for PUCCs.

The transport department has asked vehicle owners to obtain valid PUCCs before October 25 to avoid inconvenience and action as per law.

"Driving a vehicle without a valid PUCC is liable to attract a penalty of Rs 10,000 and imprisonment up to three months or both," the notice read.

The Delhi government has intensified its crackdown on vehicles without valid PUCCs in an effort to control pollution levels.

The Delhi environment department is considering issuing a notification mandating all dealers of petrol, diesel and CNG pumps to sell fuel to motor vehicles only on production of valid PUCC from October 25, the notice read.

Earlier this month, Delhi Environment Minister Gopal Rai had announced that vehicle owners would not be provided fuel at petrol pumps in Delhi without showing a valid Pollution Under Control Certificate from October 25.

The decision was taken at a meeting of officials from the environment, transport and the traffic departments on September 29, he had said.

"Vehicular emission is one of the key contributors to rising pollution in Delhi. It is imperative to reduce it, and so, it has been decided that from October 25 petrol, diesel will not be provided at petrol pumps without PUC certificate of vehicles," Rai had said.