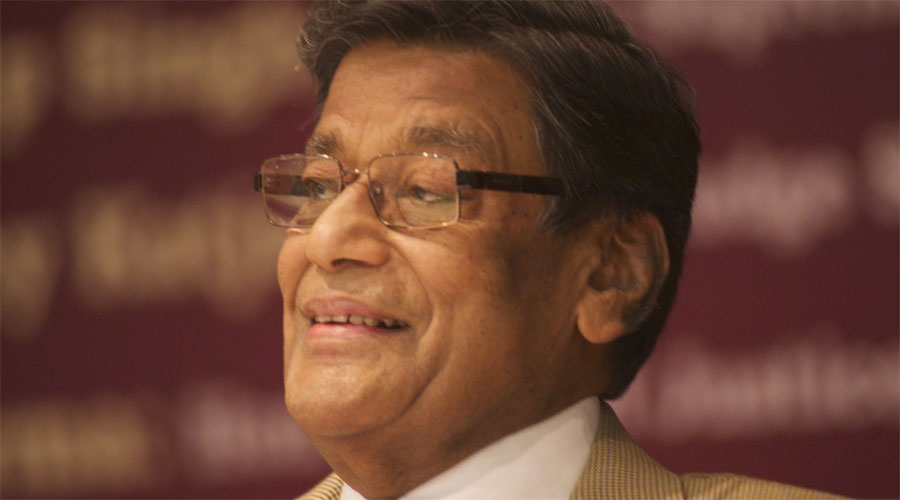 Attorney-general K.K. Venugopal on Friday said stand-up comedian Kunal Kamra’s latest tweet on November 18 indicating that his “middle” finger was meant for the Chief Justice of India was “vulgar and obnoxious” and lowered the authority of the Chief Justice and the Supreme Court, and hence amounted to criminal contempt of court.

“In view of the above, I accordingly grant consent under Section 15 of the Contempt of Courts Act, 1975,” Venugopal said. Kamra is already facing criminal contempt charges over earlier tweets he had refused to retract.