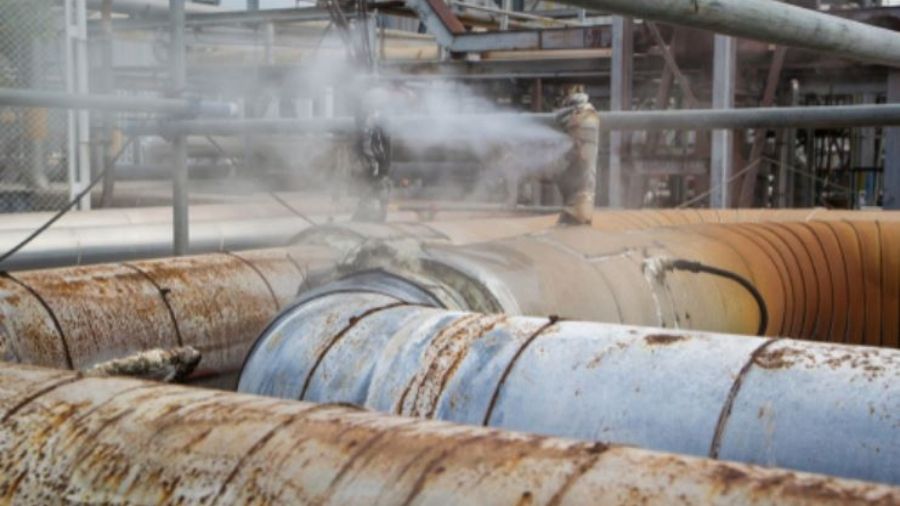 They further elaborated that according to preliminary reports, the workers died after they inhaled carbon monoxide that leaked from the unit at the Rourkela Steel Plant in Odisha, on Wednesday.
Representational file picture
Our Bureau, Agencies   |   Rourkela   |   Published 06.01.21, 04:32 PM

At least four workers died on Wednesday after inhaling a toxic gas leaked at Rourkela Steel Plant (RSP) in Odisha of the state-run Steel Authority of India, while a few others fell ill, official sources said.

The accident happened at a coal chemical department facility on Wednesday morning, the sources said.

“The four contractual workers, engaged by a private company, felt unwell at 9 am, following which they were taken to a health facility of the plant and later admitted to the ICU of the Ispat General Hospital where they died,” the RSP officials said.

They further elaborated that according to preliminary reports, the workers died after they inhaled carbon monoxide that leaked from the unit, adding that some others, who also fell ill after inhaling the toxic gas, are being treated at the RSP dispensary.

“A high-level committee has been formed to inquire into the cause of the incident. The plant is functioning normally,” the RSP officials said.

RSP chief executive officer Dipak Chattaraj condoled the demise of four contractual workers and said the authorities will extend all the support to the bereaved families.