The BJP has not been able to finalise the names of the leaders of the Opposition in Madhya Pradesh, Rajasthan and Chhattisgarh 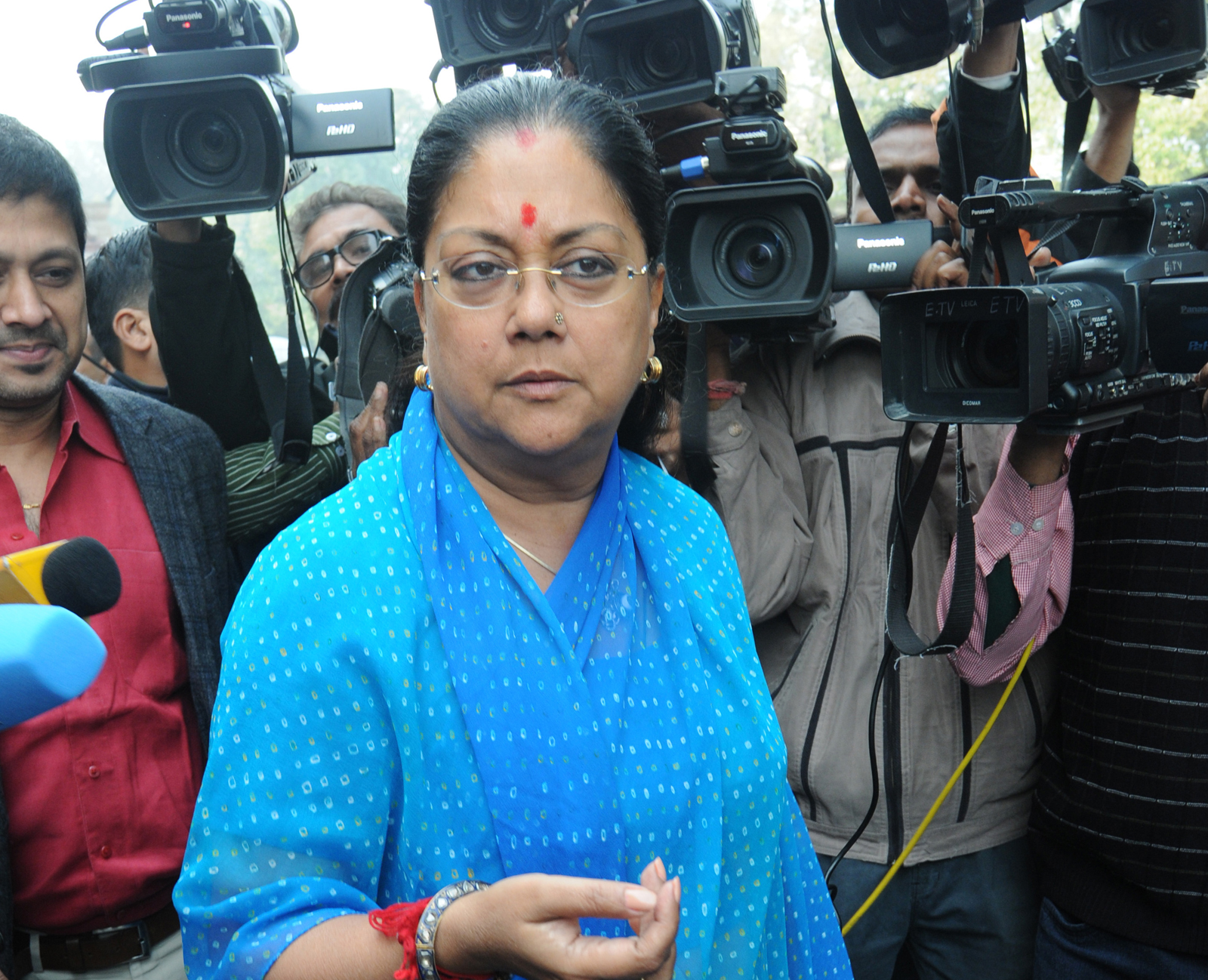 The BJP is keen to use at the Centre the “administrative experience” of the former chief ministers of the three states it lost recently but none of them appears keen to work under the dispensation led by Narendra Modi and Amit Shah, sources said.

Against the backdrop of a strong pitch by the three former chief ministers to remain in state politics, the BJP has not been able to finalise the names of the leaders of the Opposition in Madhya Pradesh, Rajasthan and Chhattisgarh, the sources said.

He said that given the “long administrative experience” of the three veterans, the central leadership wants to utilise them in Delhi. “They can be given charge of important ministries in the next government in 2019,” the leader said, expressing confidence that the NDA would return to power.

The leader said the BJP continued to suffer from a talent deficit and the experience of the trio would be a significant asset for the party in 2019.

“All three, it seems, want to remain the boss in their own states and not serve under Modi and Shah in Delhi. But they will find it difficult to resist if Modiji comes back to power in 2019,” another BJP politician said. 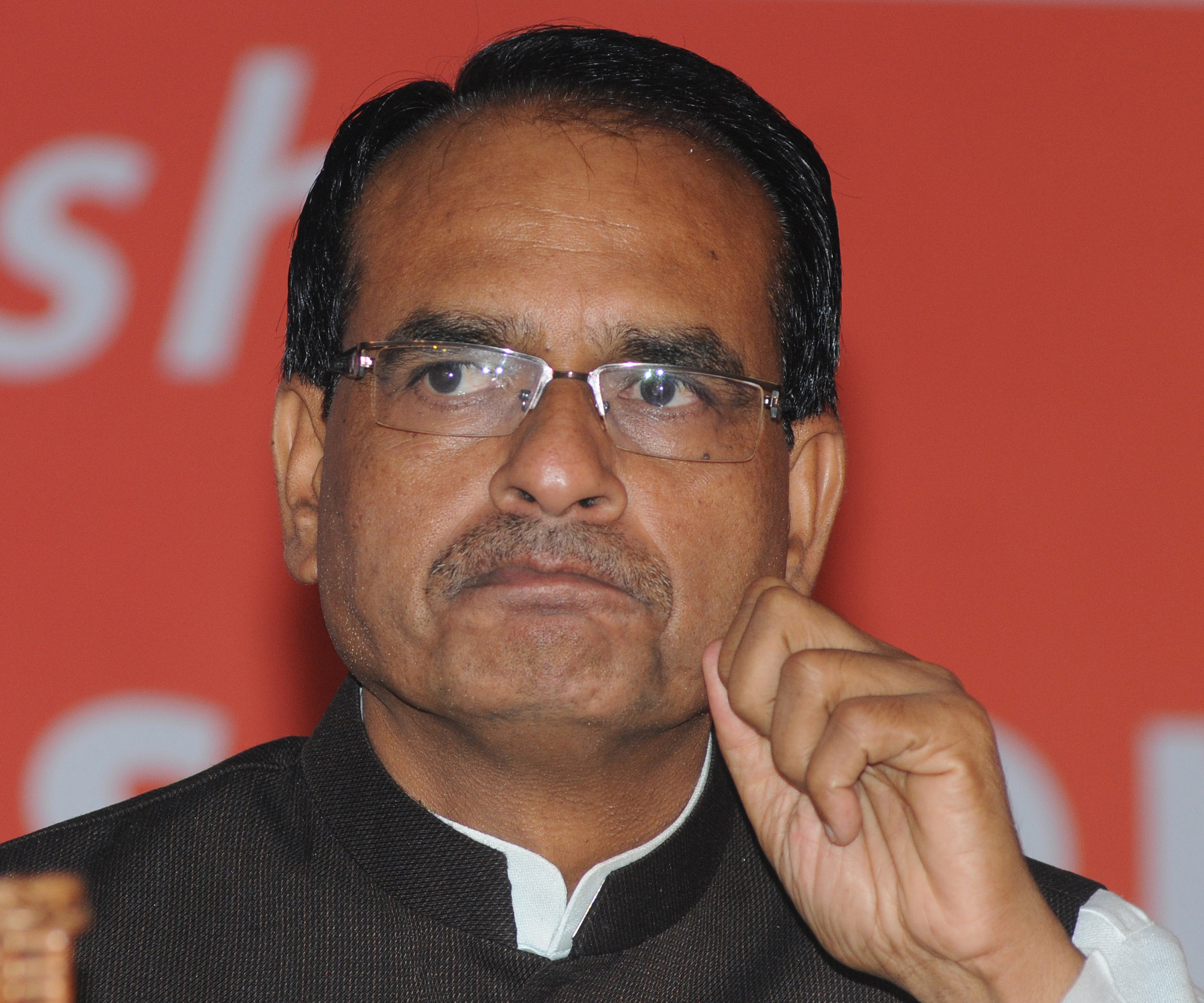 It’s not that the three veterans are keen to become the leader of the Opposition in their home states. Former Chhattisgarh chief minister Raman Singh is finding it difficult to claim the post, given the rout of the party under him. But he still wants to have his say in the appointment, party insiders said.

A couple of days after the results were announced, Raman had publicly declared he would remain in the state. “I was here and I will stay here,” he had told reporters.

Of the three, former Madhya Pradesh chief minister Chouhan was the first to make it clear that he had no plans to move to Delhi. He even announced a yatra across Madhya Pradesh to thank the people for the opportunity they had given him to serve the state, asserting he would be in the state to hold the new government accountable.

Chouhan appeared to snub the central leadership by attending the swearing-in of the Kamal Nath-led Congress government instead of flying to Lucknow to hold a news conference on the Rafale deal verdict by the Supreme Court.

Chouhan had been assigned to address the media in Lucknow as part of the central BJP’s plan to hold 70 news conferences across the country to celebrate the “clean chit” to the Modi government on the Rafale deal. Instead, he was photographed raising his arms alongside Congress leaders on a Bhopal dais.

Some BJP leaders in Delhi claimed that Chouhan’s conduct after the state polls had not gone down well with the central leadership.

Scindia too is learnt to have told the central leadership that she wants to remain in Rajasthan. The leadership will find it difficult to deny her the post of leader of the Opposition if she insists on it, given the narrow margin of defeat despite the simmering anti-incumbency.

But many central leaders believe that the narrow margin was a result of Modi’s aggressive campaigning in the state.

Party leaders considered close to Shah indicated that the central leadership did not want to annoy any of the trio in the run-up to the Lok Sabha polls. “The fate of the three leaders would be decided after the Lok Sabha polls, depending on the results,” a BJP leader said.

Narrow loss for BJP? Devil does not agree