Advertisement
Home / India / For Sonia, aid for moms and snags in scheme

For Sonia, aid for moms and snags in scheme

Ensure that pregnant and lactating mothers get the stipulated Rs 6,000: Congress leader to party CMs 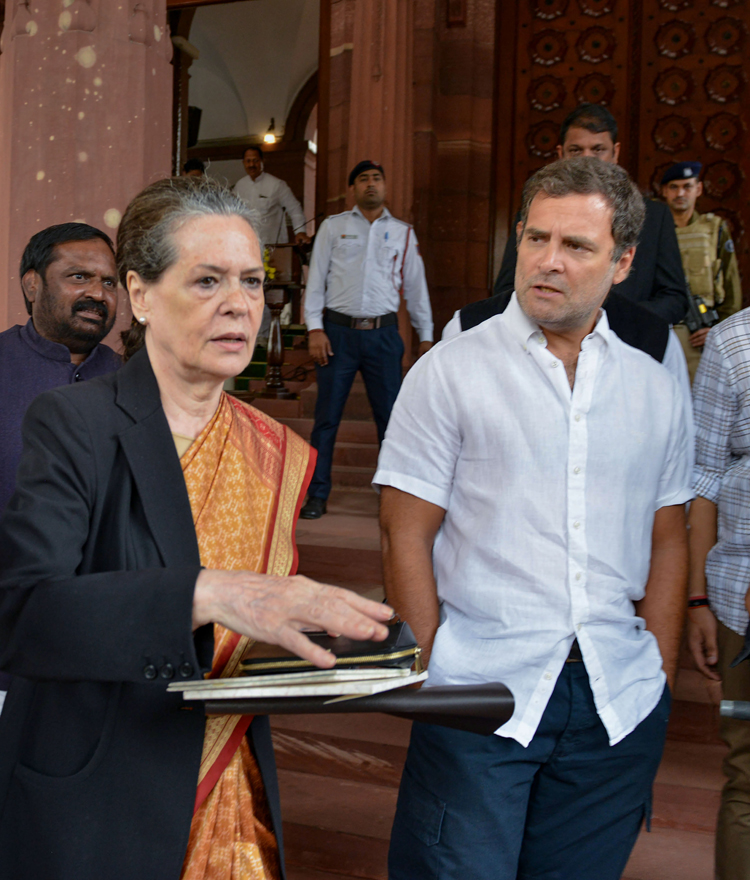 Congress president Sonia Gandhi has asked the chief ministers from the party to ensure that pregnant and lactating mothers get the stipulated Rs 6,000.

Sonia attacked the Narendra Modi government for reducing the amount to Rs 5,000 and implementing the scheme poorly.

In a letter to all Congress chief ministers, Sonia said: “I would like to urge you to critically review the cumbersome requirements which significantly reduce the coverage of the pregnant women and lactating mothers under the scheme. Please take steps to ensure that the scheme reaches every eligible woman, and she receives at least Rs 6,000 as envisioned under the National Food Security Act (NFSA).”

She said the successful implementation of the scheme in Congress-ruled states would enable the party to take up the issue with greater strength at the national level.

“After ignoring for more than three years, the central government introduced the maternity benefit scheme, Pradhan Mantri Matru Vandana Yojana in 2017. The scheme has reduced the payment amount from Rs 6,000 to Rs 5,000. In addition, it restricts the benefits to just one child per woman in violation of the NFSA,” the letter added.