The ITBP unit is posted at Lohitpur in Arunachal Pradesh on the remote eastern tip of the Northeast, over 2,600km from New Delhi 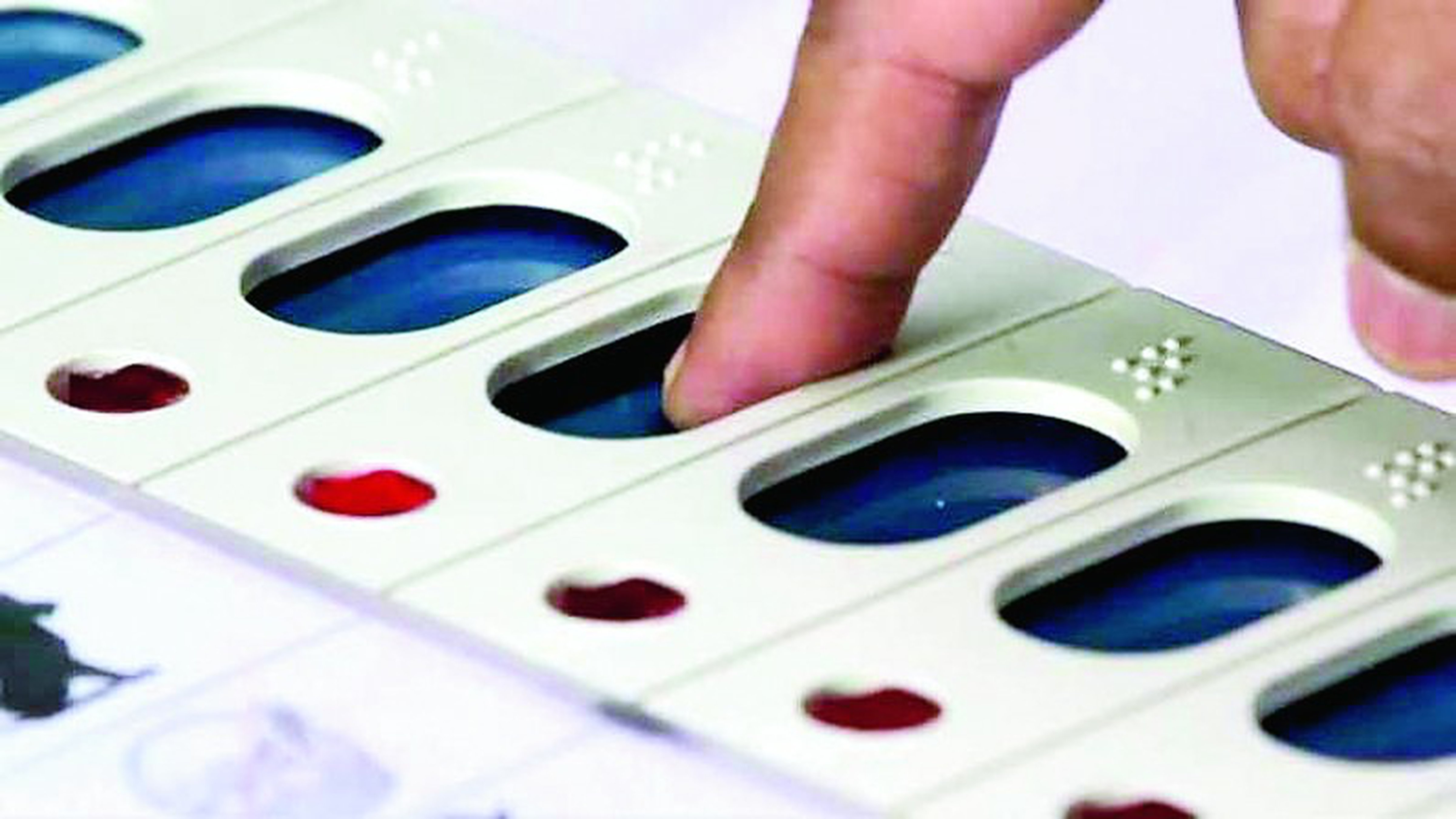 The first votes of the 2019 Lok Sabha polls were cast on Friday with 80 Indo-Tibetan Border Police (ITBP) personnel voting through postal ballots from a remote corner of Arunachal Pradesh.

“The first service vote of the country was cast by ITBP DIG Sudhakar Natarajan,” a spokesperson for the paramilitary force said.

The ITBP unit is posted at Lohitpur in Arunachal Pradesh on the remote eastern tip of the Northeast, over 2,600km from New Delhi.

The 80-strong contingent voted through secret postal ballot at 10am on Friday. The postal ballots were cast at the Animal Training School of the ITBP in Lohitpur, the spokesperson said.

The troops are voters of constituencies in Uttarakhand, Gujarat, Karnataka, Bihar, Rajasthan, Haryana and Uttar Pradesh, among others.

“This is the first case of service voters exercising their franchise in this north-eastern border state in 2019. These postal ballots will now be sent to their respective constituencies for counting on May 23,” the spokesperson said.

Other units of the ITBP in Arunachal Pradesh and other far-flung areas will also vote through postal ballots.

Personnel of the armed forces, armed police forces and state police staff deployed outside their constituencies are considered service voters. Diplomats and other support staff serving in embassies are also service voters.

The Election Commission had said in February that there had been a substantial increase in the number of service voters in the run-up to the Lok Sabha elections compared to 2014.

There are around 30 lakh service voters.

The seven-phase Lok Sabha elections will begin on April 11 and end on May 19.