Many injured among 145 rescued 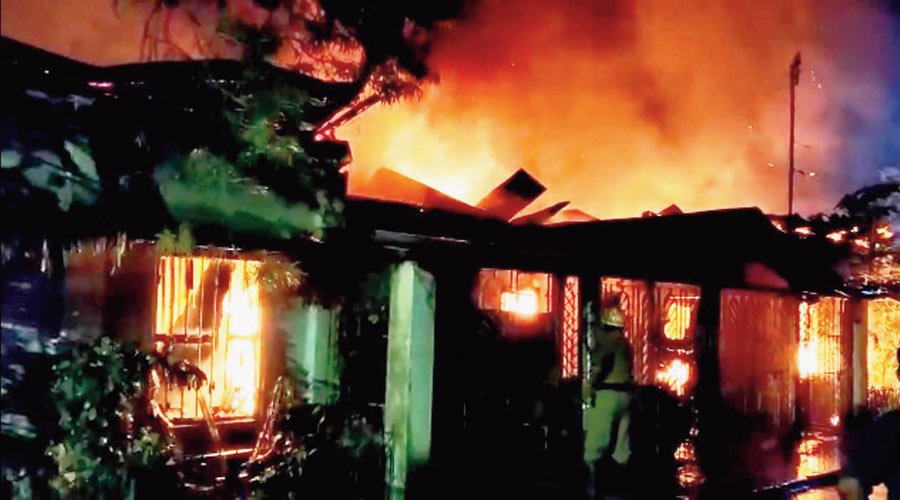 Around 145 others were rescued from the unit located in Kadodara industrial area, and many of them received injuries during the rescue operation, they said.

The blaze erupted in the basement of the Viva Packaging unit at around 4.30 am, officials said.

Workers who were on the top floor of the unit panicked after the fire broke out and several of them tried to escape through the windows and pipes of the building, Kadodara police station's inspector Hemant Patel said.

"A worker died after falling from the building's third floor while trying to climb down a pipe to escape the blaze. The body of another worker was found in the basement of the building. He died of suffocation caused by the smoke. Around 145 people were rescued," he said.

All the people rescued from the building were taken to different hospitals for treatment as many of them received injuries during the rescue process, the official said.

It took around five hours to bring the blaze under control, the official said.

"The five-storey building also has a basement from where the fire started and the flames went up to the third floor. The cause of the blaze is yet to be ascertained," he said.