Final decision on Maharashtra government in a day or two: Sanjay Raut 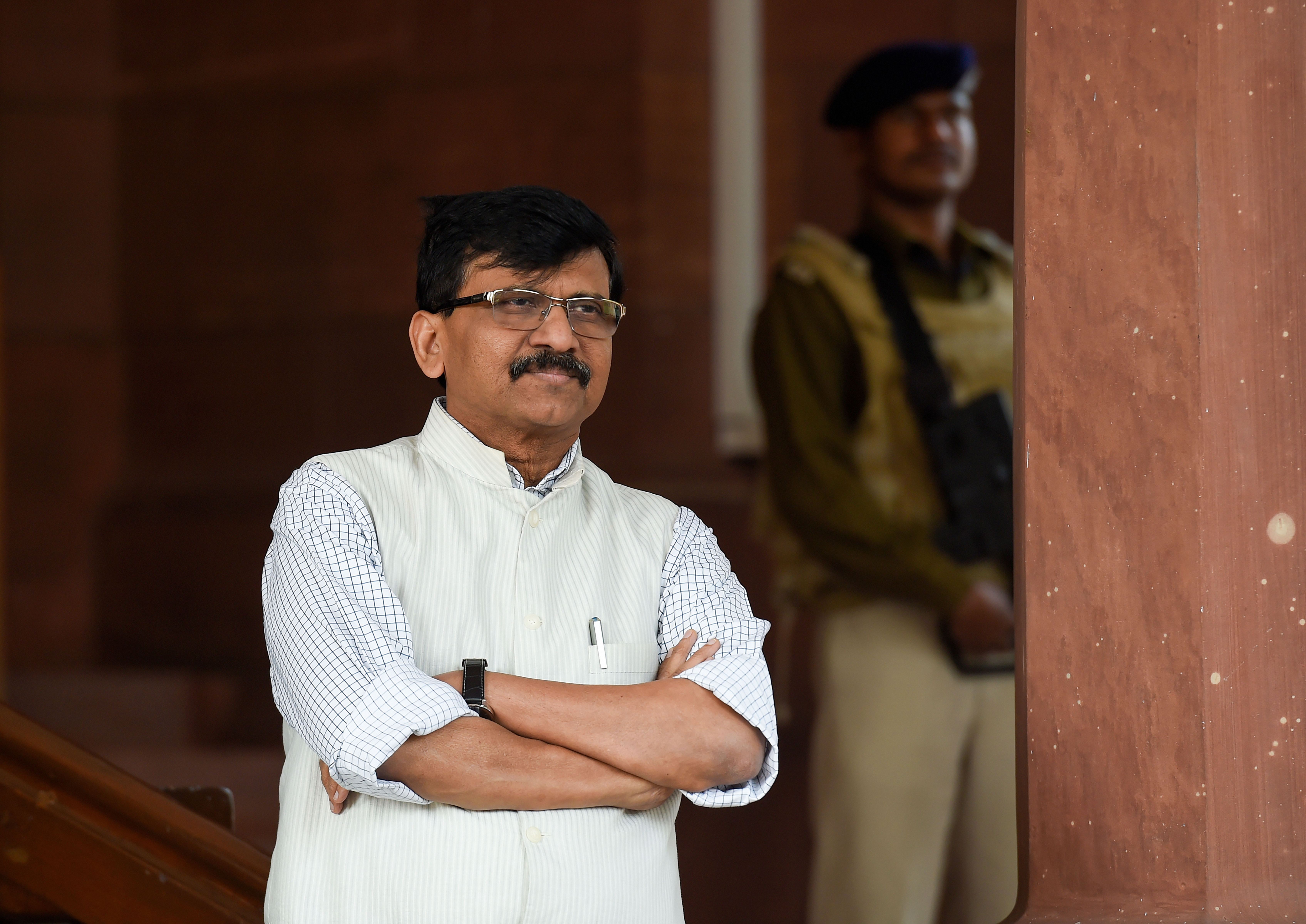 A new government in Maharashtra should be in place before December and a final decision on it will be taken in a day or two, Shiv Sena leader Sanjay Raut said on Thursday, amid parleys between his party and the Congress-NCP combine.

To further discuss the modalities of government formation in the state, another round of meeting among the three parties will be held in Mumbai, he said.

He also told reporters that there are no plans of any meeting between Congress president Sonia Gandhi and Shiv Sena chief Uddhav Thackeray this week.

Raut, the editor of party mouthpiece Saamana, has emerged as the key leader to hold discussions with the NCP-Congress combine.

'Yesterday's (Wednesday) meeting was on common minimum programme and leaders of the two parties (the NCP and Congress) have said the deliberations were positive. In a day or two, the three parties will reach a consensus. Maharashtra will get a stable government led by the Shiv Sena before December,' Raut said.

'In the interest of the state and its people, we want to run the government and that too for five years,' Raut said.

After a marathon meeting on Wednesday, the Congress and NCP leaders said they have in-principle agreed to form an alliance in Maharashtra and a give a 'stable' state government.

The Sena still remains tight-lipped on who will be the chief minister from the party.

'You will come to know about it very soon. But all Shiv Sainiks and people of the state want Uddhav Thackeray as chief minister,' Raut said.

On NCP's demand that the chief minister's post has to be on rotational basis, Raut said he 'did not' have any information on that.

Responding to a question on Congress's concern that the Sena has to mellow down its hardline stance, Raut said the country and its Constitution is based on secularism.

'When we accept that then you don't distinguish between the farmers and the unemployed. Chhatrapati Shivaji took care of every religion and caste. So Maharashtra does not have to import new ideas,' he said.

He also said party founder Bal Thackeray had publicly advocated that oath swore on religious books in courts should be stopped and replaced by the Constitution.

'So don't teach us the meaning of the world secular,' Raut said.