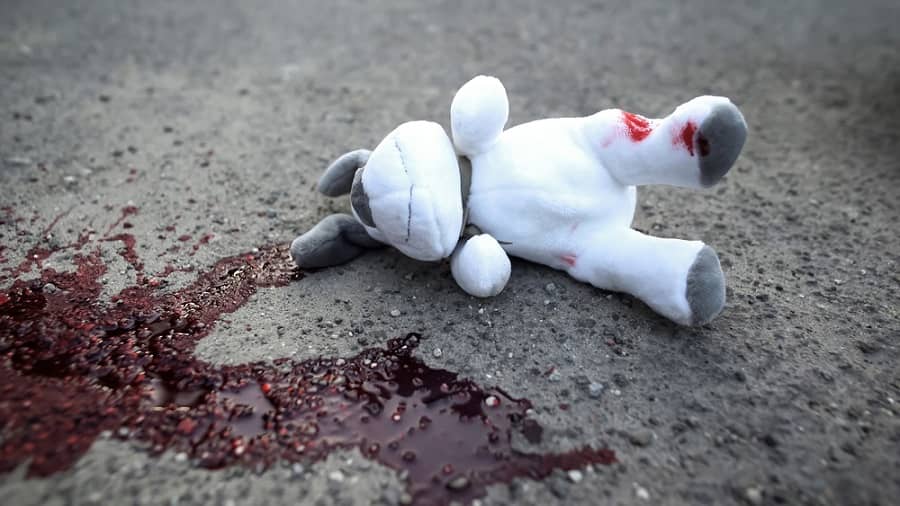 Ansari took the three children -- two boys and one girl -- out, promising them ice cream and allegedly gave them poison, the wife told the police.
Representational image from Shutterstock
Our Bureau, PTI   |   Mumbai   |   Published 01.07.21, 10:10 AM

A six-year-old boy died while his two siblings were hospitalised after their father allegedly gave them rat poison in ice cream following a dispute with his wife in Mumbai, a police official said.

The incident took place on June 25, but came to light on Tuesday when the boy died at the government-run Sion Hospital and doctors informed the Mankhurd police, the official said on Wednesday.

The children's mother, Nazia Begum, told the police that she and her husband, Ali Naushad Ansari (27), a daily wage worker, often fought over money-related issues.

On June 25, she left their home at Sathe Nagar in Mankhurd and went to stay with her sister after yet another quarrel, the woman said.

Ansari took the three children -- two boys and one girl -- out, promising them ice cream and allegedly gave them poison, she told the police.

Later, when the kids started complaining of stomach pain, Nazia Begum, who had returned home in the meanwhile, took them to Sion Hospital, the woman said.

Initially, she lied to doctors that the children had eaten rat poison accidentally, but when her son died, she decided to tell the truth to police, she said.

The police have also recorded the statements of the two surviving kids, who are recovering in the hospital, the official said.

A case has been registered against Ansari, who is absconding, under sections for murder and attempt to murder, he added.