The noted Shia leader, also an Islamic scholar, has been hospitalised after his health deteriorated 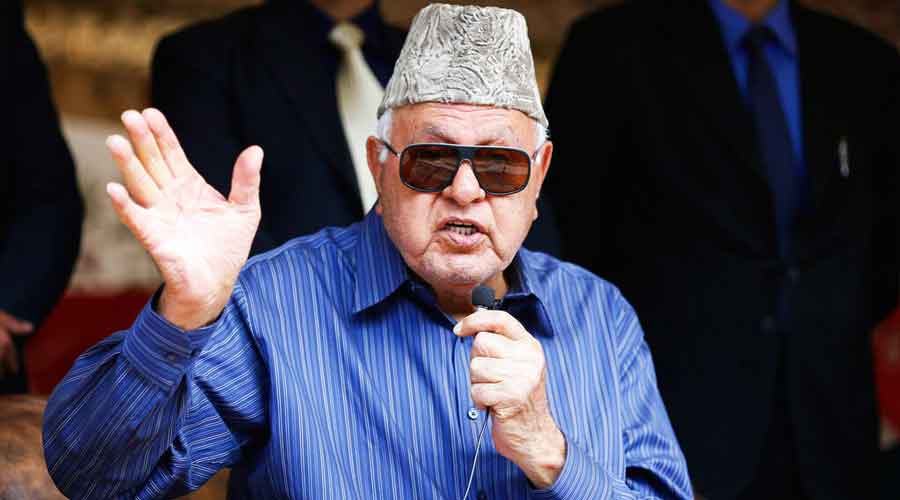 National Conference (NC) president Farooq Abdullah on Saturday visited the SKIMS hospital here to enquire about the health of noted Islamic scholar and former Hurriyat Conference chairman Mohammad Abbas Ansari, who was hospitalised after his health deteriorated a few days ago.

The NC president and Member of Parliament from Srinagar visited the Sher-e-Kashmir Institute of Medical Sciences (SKIMS) hospital, Soura, to enquire about the health of Ansari, who is also the chairman of the Ittihadul Muslimeen, a party spokesman said.

The NC president was accompanied by the party's provincial president, Kashmir, Nasir Aslam Wani, and other party leaders.