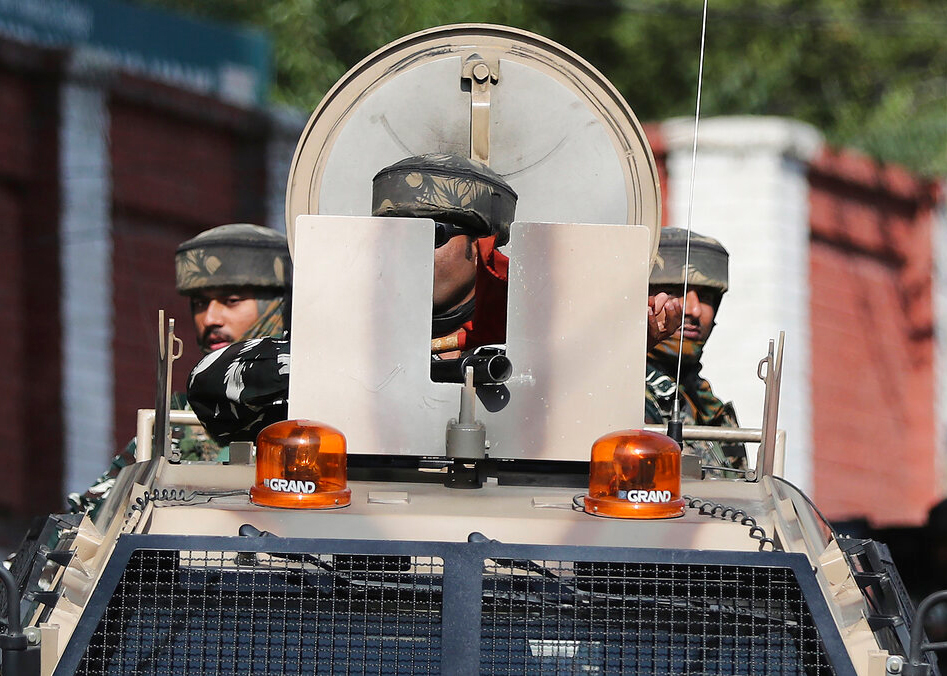 Farooq Abdullah’s daughter Hinna Abdullah has issued a public appeal to authorities to allow her elder sister Safiya to meet her father, saying Safiya alone has been helping him meet all his medication needs.

The 81-year-old former chief minister and Srinagar MP was booked under the draconian Public Safety Act on Monday, six weeks after he was put under house arrest at his Gupkar residence in Srinagar. The house has been designated as a sub-jail for his detention.

Farooq’s second daughter Hinna, who lives abroad, is the only member of the Abdullah family who has so far publicly reacted to the family’s troubles after the revocation of special status.

Hinna tweeted: “Please don’t believe any reports about Farooq Abdullah being allowed to have visitors. Even my sister, who lives next door, is not able to see him. And she is the one who helps with all his daily medication needs…. At least allow his daughter to see him.”