ED moves court against Anil Deshmukh for non-compliance of summonses 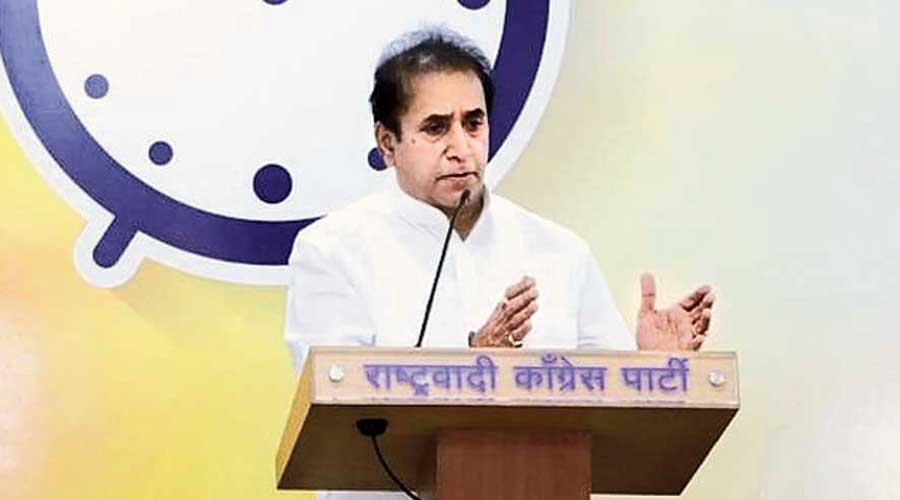 The Enforcement Directorate (ED) has moved a court here against former Maharashtra home minister Anil Deshmukh for failing to appear before the probe agency despite being summoned multiple times in a money laundering case.

The ED filed the plea in a special court on Friday seeking action against Deshmukh under IPC section 174 (non-attendance in obedience to an order from a public servant). The section attracts a simple imprisonment for a term which may extend to one month, or fine up to five hundred rupees or both.

The probe agency had issued multiple summonses to Deshmukh in the money laundering case registered against him by it. However, the NCP leader has failed to appear before it so far.

Two of Deshmukh's aides - Sanjeev Palande and Kundan Shinde - have been arrested in the case. They are currently in judicial custody.

Besides the duo, the probe agency in its charge-sheet filed recently, has also named dismissed Mumbai police officer Sachin Waze as an accused. However, Deshmukh or his family members have not been made accused in the charge sheet.

The ED launched a probe against Deshmukh and his associates after the CBI filed an FIR against the NCP leader on April 21 after former Mumbai police commissioner Param Bir Singh accused him of corruption.

Singh had alleged that Deshmukh had asked Waze to collect Rs 100 crore from city bars and hotels every month, a charge denied by the former minister.

Deshmukh resigned as a minister in April this year.