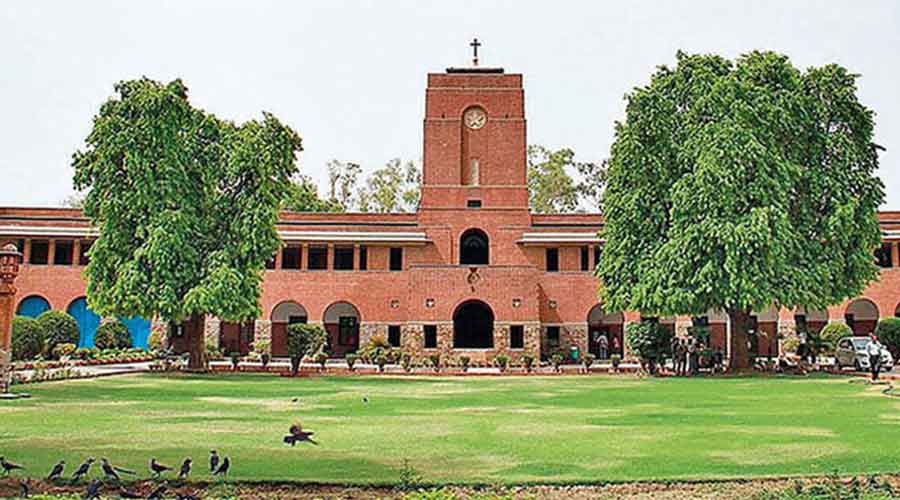 Delhi University and Jawaharlal Nehru University are set to introduce four-year undergraduate courses and new models of online education pushed by the NDA government that some teachers say will lower the quality of education and endanger their jobs.

Delhi University had earlier introduced four-year undergraduate programmes in 2013 in line with the US model but the Narendra Modi government had got the system scrapped immediately after coming to power in 2014, citing technicalities of the approval process.

DU’s top decision-making body, its executive council, will meet on Tuesday to approve the changes, which are part of the National Education Policy.

JNU’s executive council will do so on Thursday — after approving the introduction of a range of undergraduate courses in a research-intensive university that mainly taught master’s and PhD programmes.

The four-year undergraduate programme will allow multiple entry and exit points – with a certificate after one year, a diploma after two, and a degree after three.

However, some teachers who are against the move underlined a “confusion” over the nomenclature: the four-year programmes allow an honours degree after three years, as well as a four-year honours degree — and a four-year “honours in a discipline with research” degree if the student submits a dissertation.

JNU and DU are also expected to implement the “academic bank of credit” (ABC), which allows students enrolled in a particular university to study up to 50 per cent of the non-core subjects from any other university of their choice, online or offline. This was one of several measures in education that Prime Minister Narendra Modi announced last month.

The credits earned from the other university can be deposited in the ABC and redeemed during the award of the degree from the parent university.

Mithuraaj Dhusiya, a member of DU’s academic council, said the multiple entry and exit options and the ABC would lower the teachers’ workload “and the teacher’s job will come under question”.

R.P. Tiwari, former member of higher education regulator UGC and a votary of online education and the four-year undergraduate system, said the fears of a reduction in workload were exaggerated.

On concerns about the quality of the online education – expressed by former DU executive council member Rajesh Jha to this newspaper – he said the UGC’s pool of readymade e-content had passed quality checks.

He said teachers would now have new opportunities to plan and develop online courses in inter-disciplinary subjects that can be offered as elective courses under particular programmes.

“Under every academic programme, 50 per cent is core study while the remaining 50 per cent is to be picked from a list of elective courses,” Tiwari, currently the vice-chancellor of Punjab Central University, said.

“Universities now have fixed lists of the approved elective courses – the students haven’t much option.”

The UGC advertises for e-content development to ensure quality, Tiwari said. Teachers from various universities send their concept notes and short videos providing an outline of the course. A committee of experts selects one of them.

Tiwari said the multiple entry and exit points were meant to help students from the disadvantaged segments – who often drop out for lack of resources – return anytime and resume their education.

“The blended (online and offline) mode of education is the global model. The e-content will be shared with the students to be viewed at home. The classroom will be devoted to clearing doubts,” Tiwari said.