The minor fire was caused because of fuel spillage, prompting authorities to suspend flight operations at the airport 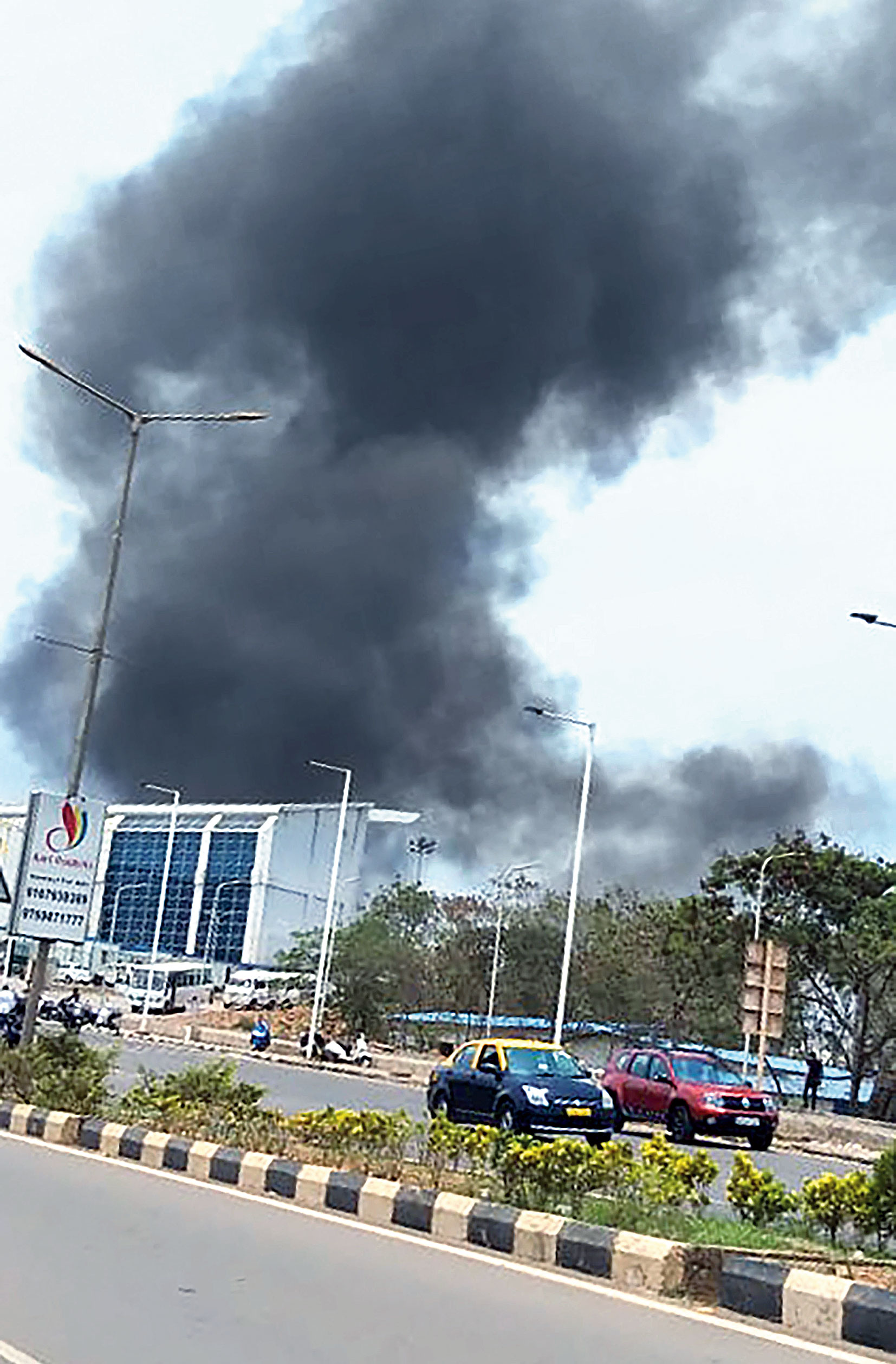 The Goa airport was briefly closed on Saturday afternoon and several flights to the coastal state were diverted following a fire caused by a drop tank of a naval fighter aircraft, a Navy official said.

The external fuel tank of the MiG-29K aircraft got dropped on the runway while the plane was taking off for an operational mission from the Dabolim airfield around 1pm, navy spokesperson Capt. D.K. Sharma said.

The minor fire was caused because of fuel spillage, prompting authorities to suspend flight operations at the airport, he said.

The Goa airport is used for both civilian and military aircraft.

Sharma said following the incident, a few commercial flights were diverted and some departures were slightly delayed.

A senior PTI journalist, who was onboard a Delhi-Goa IndiGo plane, said when the aircraft was about to land in Goa, it was diverted to Mangalore, around 350km away.

“The plane was full of holidaymakers and families. When we were hovering over Goa, the pilot informed that it was being diverted to Mangalore because of the debris (on or around the runway),” she said.

The journalist said after the plane was diverted, passengers were worried if they would have to drive back to Goa or spend the night in Mangalore.

However, after halting at the Mangalore airport for about an hour, the plane was cleared to fly back to Goa. The announcement was met with loud cheers by the passengers, she said.