Donald Trump vows to 'drain the swamp' of lobbyists in Washington

Now, Agra is racing to clean up stagnant Yamuna river as he prepares to visit 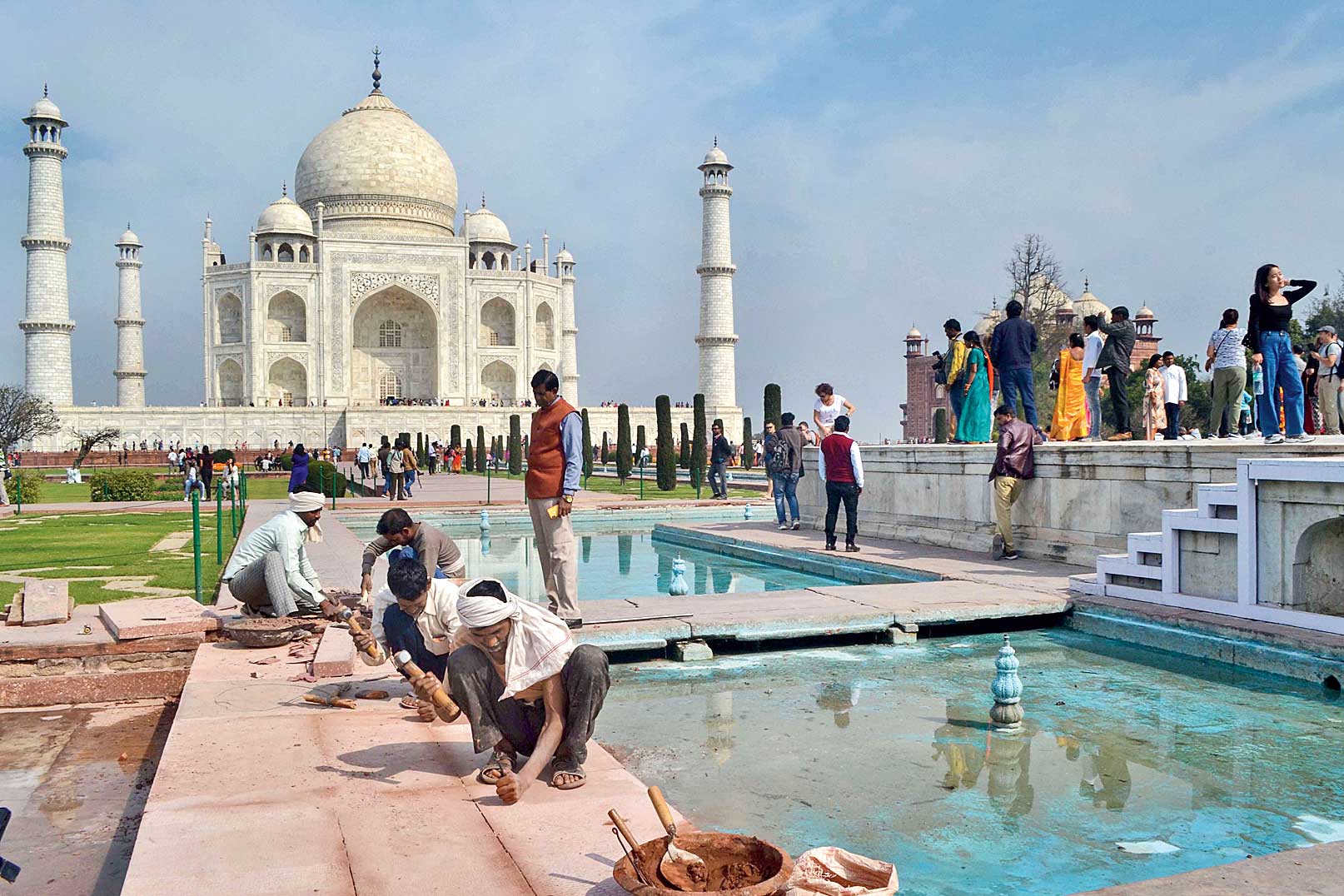 US President Donald Trump vowed to “drain the swamp” of lobbyists and elites in Washington D.C. Now, one Indian city is racing to clean up a stagnant river as he prepares to visit.

Trump arrives in India on February 24 on a maiden two-day trip that aims to repair bilateral relations hurt by a trade spat. He plans to visit Ahmedabad and New Delhi, as well as Agra, where he will view the Taj Mahal at sunset.

In Agra, authorities are on a clean-up drive, including the polluted waters of the Yamuna river that backs on to the monument complex.

Jal Singh Meena, an officer with the Agra Ganga Nahar, the government body that manages the canal network that feeds into the Yamuna in Agra, said on Thursday that an additional 17 million litres of water were being released from three locks in the week preceding Trump’s visit on Monday — more than double the usual amount.

The extra flow had been ordered “to keep it clean and remove the foul smell”, he told Reuters.

On Thursday, workers scrubbed walls and fountains at the monument, commissioned in 1632 by Mughal emperor Shah Jahan in memory of his late wife Mumtaz, TV channels showed.

India’s best-known attraction, the Taj Mahal is visited by nearly seven million tourists a year, according to official data, but has been blighted by overcrowding and pollution.

Along with polluted water, authorities are battling some of the world’s filthiest air that stains the white marble of the monument and an increasingly aggressive troops of monkeys that have been known to attack visitors.

District authorities have denied local media reports that they have relocated some of the more troublesome primates for the visit, and that a bridge on a proposed route taken by Trump will be unable to bear the weight of his armour-plated limousine known as “The Beast”.