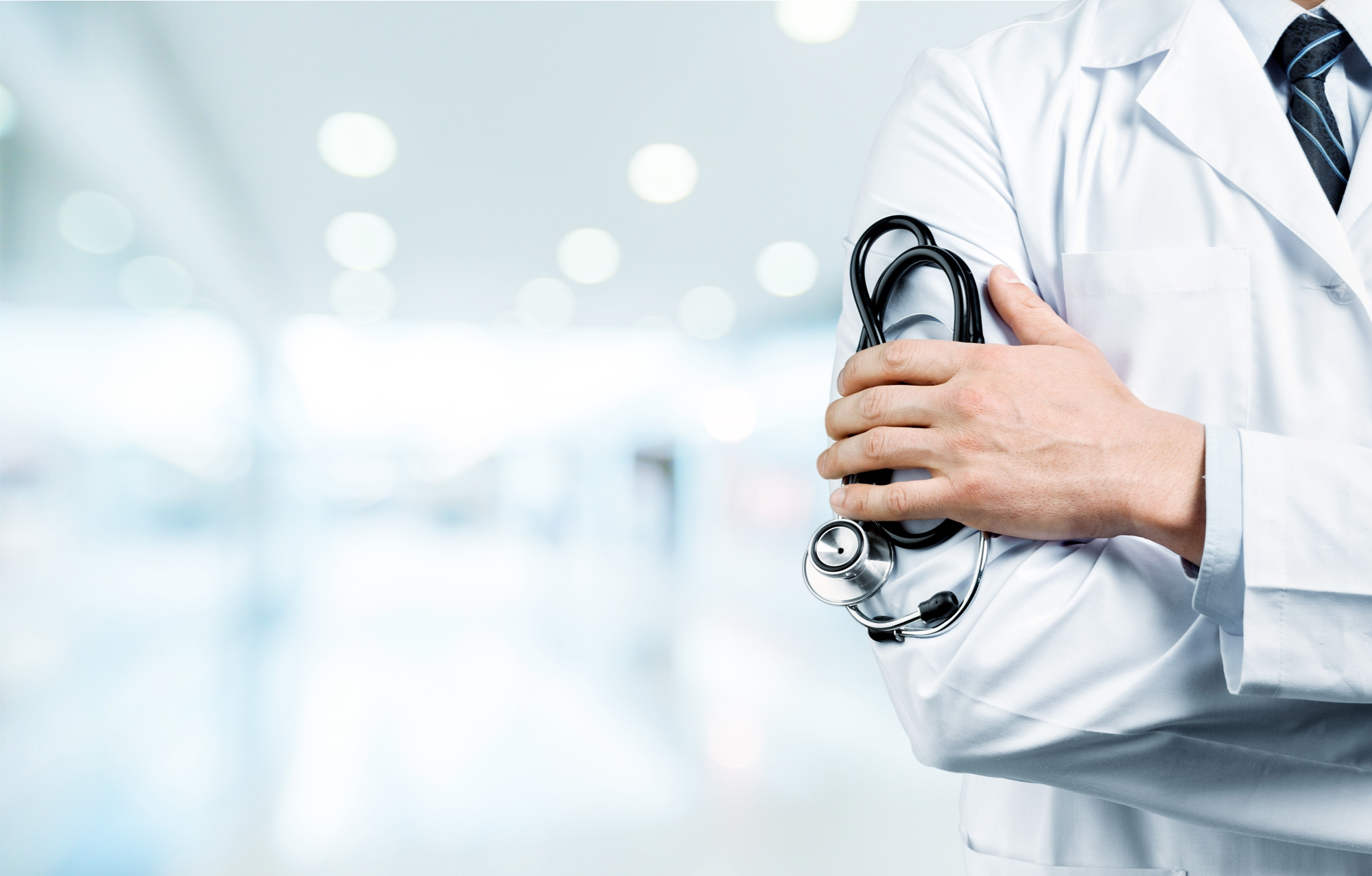 Central government doctors have rebutted a health ministry claim that they work at most for 40 hours a week, saying their work hours often add up to 100 or even 120 hours a week.

Responding to a question, however, he had clarified that the timing and duration of the doctors’ shifts were governed by the exigencies of their work and depended on whether they were on emergency duty.

Choubey had added that the doctors’ heavy work burden had not affected the quality of health care at these hospitals, nor led to any negligence, because any increase in workload was tackled by recruiting more doctors.

“There has been no reported case of negligence of duty or deterioration of quality of health-care services on account of the extended working hours in these central government hospitals,” he had told the House on December 21.

A senior resident doctor at the All India Institute of Medical Sciences said that doctors at these central government hospitals often worked 100-120 hours a week because of a heavy rush of patients and a shortage of doctors.

“Also, the duty timings differ depending on the department one is working in. Doctors in the emergency, obstetrics and gynaecology, medicine and surgery departments have longer shifts,” he said.

Another senior resident doctor at the hospital said the heavy workload and the resultant lack of sleep led to stress among doctors, making them prone to depression.

“Our job is like a policeman’s — there are no fixed hours. We are always ready to do extra work during an emergency. But this has become a norm and even the patients face problems because of this,” he said.

“For example, in the obstetrics and gynaecology department, if the duty of a resident doctor starts at 9pm, he leaves only at 6pm the next evening,” he said.

A resident doctor at the Safdarjung Hospital said that such inhuman work pressure is an invitation to medical negligence.

“There is no proper infrastructure. There is a paucity of doctors and staff at the hospitals, because of which the resident doctors are overburdened,” he said.

“We try to take care of the patients but nobody is concerned about our mental and physical well-being. The government should regulate the work hours to ensure that the doctors provide quality care.”