In a letter to the two-time World Cup-winning former captain, Modi described him as a 'phenomenon' 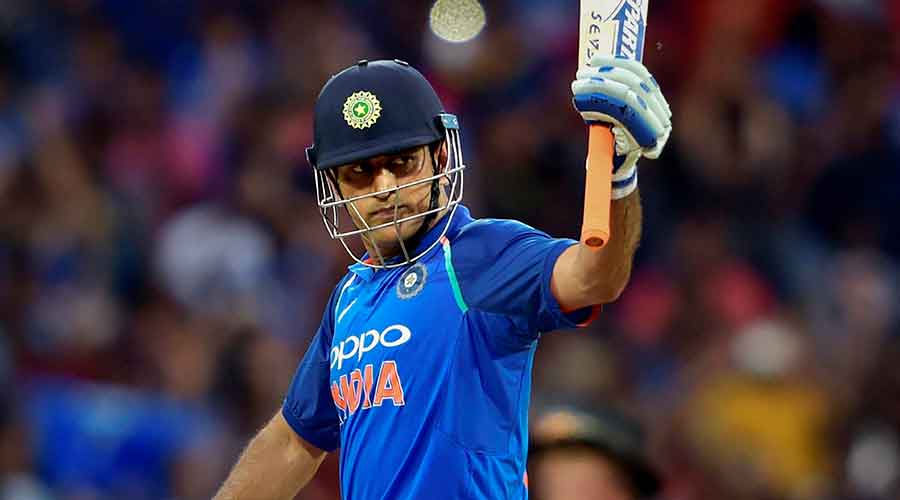 Prime Minister Narendra Modi has described Mahendra Singh Dhoni as the embodiment of a new India where family name does not make one's destiny in a letter to the two-time World Cup-winning former India captain, who retired from international cricket last week.

A thankful Dhoni shared the letter on his Twitter page on Thursday, his first social media post since the "consider me retired" note on Instagram that stunned one and all on Saturday.

"You have been one of the important illustrations of the spirit of new India, where family name does not make young people's destiny but they make their own names and their own destinies," wrote the PM in his letter.

"Where we come from does not matter as long as we know where we are headed -- this is the spirit that you have exuded and inspired many youngsters with," he said.

Dhoni, who is also an Honorary Lieutenant Colonel in the Territorial Army, thanked the PM for the appreciation.

"An Artist,Soldier and Sportsperson what they crave for is appreciation, that their hard work and sacrifice is getting noticed and appreciated by everyone.thanks PM @narendramodi for your appreciation and good wishes," he wrote.

An Artist,Soldier and Sportsperson what they crave for is appreciation, that their hard work and sacrifice is getting noticed and appreciated by everyone.thanks PM @narendramodi for your appreciation and good wishes. pic.twitter.com/T0naCT7mO7

In the lengthy note to the celebrated cricketer, the PM also lauded the calm demeanour with which Dhoni led the Indian team.

"No matter what hairstyle you sported, your calm head remained the same in victory or defeat, which is very important for every youth," he said referring to different hair cuts that Dhoni made famous after sporting an eye-catching long mane at the beginning of his career.

Calling him one of the greatest captains and one of the best wicketkeepers the game has seen, Modi said, "Your dependability in tough situations and your style of finishing matches, particularly the 2011 World Cup final will forever be etched in the public memory for generations."

"The correct way to assess your impact is as phenomenon."

The 39-year-old keeper-batsman was widely considered a game-changer in international cricket and earned widespread respect for his foresight on the cricket field, which made punts look like well thought out strategy.

"Rising from humble beginnings in a small town, you burst onto the national scene, made a name for yourself and most importantly, made India proud," Modi wrote.

The PM said Dhoni's rise and conduct "gives strength and inspiration to crores of youngsters who like you haven't been to cushy schools or colleges, neither do they belong to illustrious families but they have the talent to distinguish themselves at the highest level."

Modi concluded by wishing him the best for all his future endeavours.