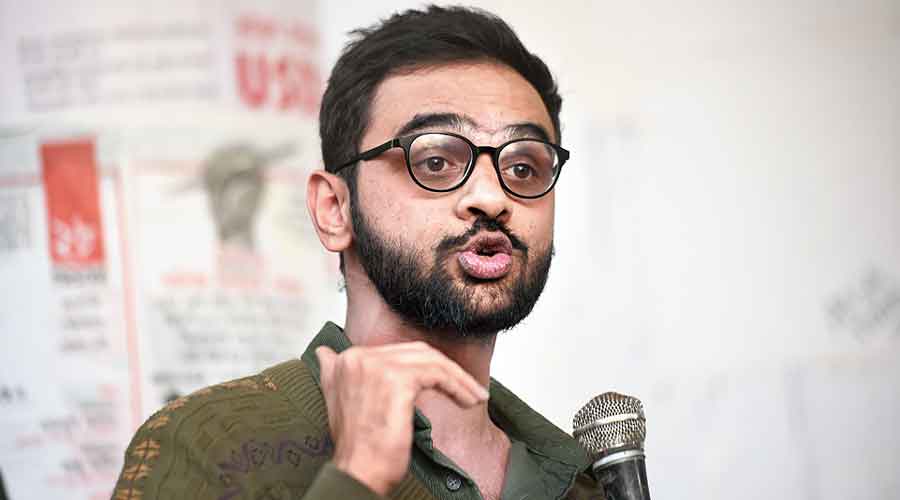 Additional Sessions Judge Amitabh Rawat has sought a reply from the prosecution on Umar's bail plea by the next day of the hearing.

Senior advocate Trideep Pais is representing the accused in the case.

Khalid along with several others has been booked under the anti-terror law in the case. Notably, they are accused of being the "masterminds" of the February 2020 violence, which had left 53 people dead and over 700 injured.

Recently, the Delhi High Court had granted bail to Tanha, Narwal, and Kalita in the case, saying the State blurred the line between the right to protest and terrorist activity in anxiety to suppress dissent.