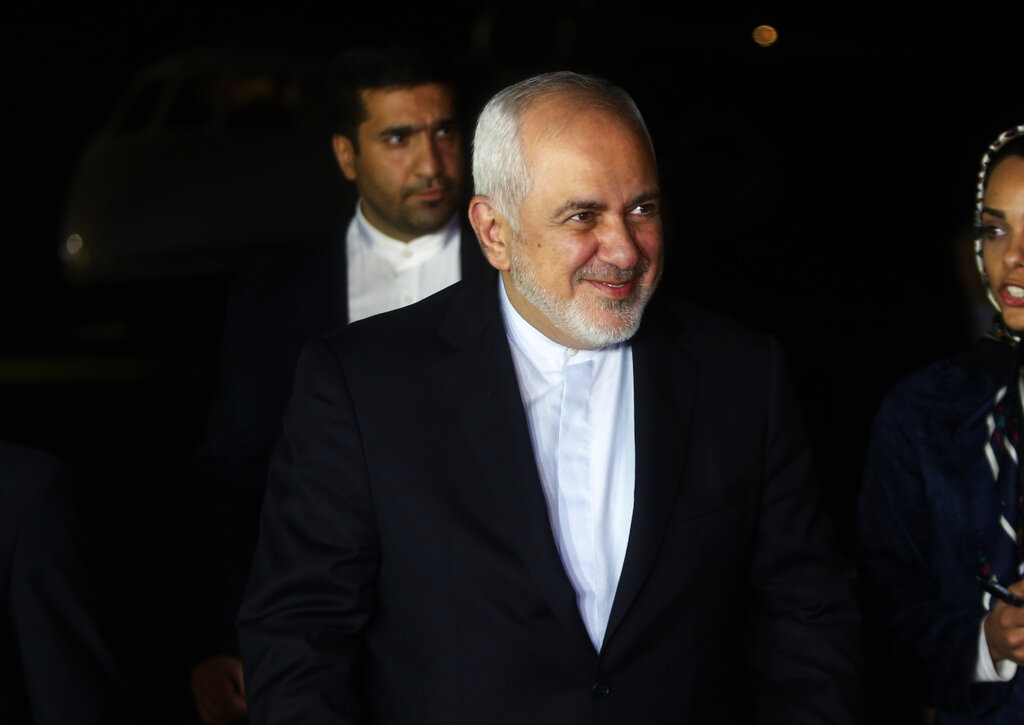 India-Iran relations — already negotiating the demands of US sanctions — took a hit this week following the Delhi riots after Iran’s foreign minister posted a particularly scathing tweet on Monday night in which he alleged that the violence had been “organised”.

“Iran condemns the wave of organised violence against Indian Muslims. For centuries, Iran has been a friend of India. We urge Indian authorities to ensure the wellbeing of ALL Indians & not let senseless thuggery prevail. Path forward lies in peaceful dialogue and rule of law,” Javad Zarif.

“It was conveyed that his selective and tendentious characterisation of recent events in Delhi are not acceptable,” India said.