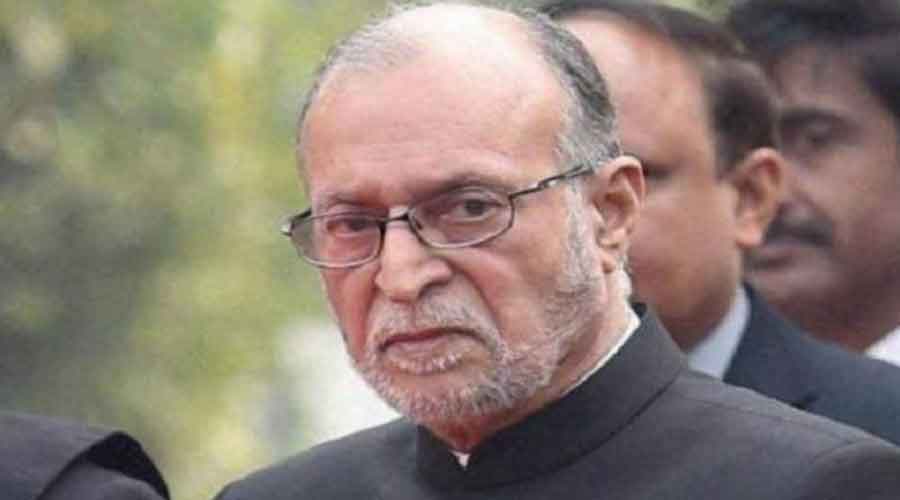 Delhi lieutenant governor Anil Baijal on Saturday granted power to the police commissioner to apprehend anyone under the National Security Act, according to a notification.

“In exercise of the powers conferred by sub-section (3) read with clause (e) of Section 2 of the National Security Act, 1980, the Lt Governor pleased to direct that during the period July 19 to October 18, the Delhi police commissioner may also exercise the powers of detaining authority under sub section (2) of the section 3 of the aforesaid Act,” said the notification issued by Baijal on Saturday.

The move comes ahead of Independence Day and at a time when farmers protesting against the Centre’s three farm laws have been holding a Kisan Sansad at Jantar Mantar.

Sources in Delhi police, however, said it was a routine order and was issued periodically.“It is a routine and regular order with no connection to the farmers’ protest.

Similar orders were issued in January last year during the anti-CAA protests in the capital,” a police official said.

In the absence of such blanket permission, police have to seek the approval of the home department before they can slap charges under the NSA on any individual.

The NSA has been widely criticised for being “draconian” because of the powers of preventive detention that it gives to the government.The NSA allows preventive detention of an individual for months if the authorities feel that they are a threat to national security and the law and order of the country. The individual also need not be informed of the charges for 10 days.

The areas around Parliament are heavily guarded and additional security personnel deployed in the wake of the Kisan Sansad.

Parts of the national capital are under triple-layer security cover ahead of Independence Day.