The offence punishable under Section 304-B (dowry death) IPC: Justice 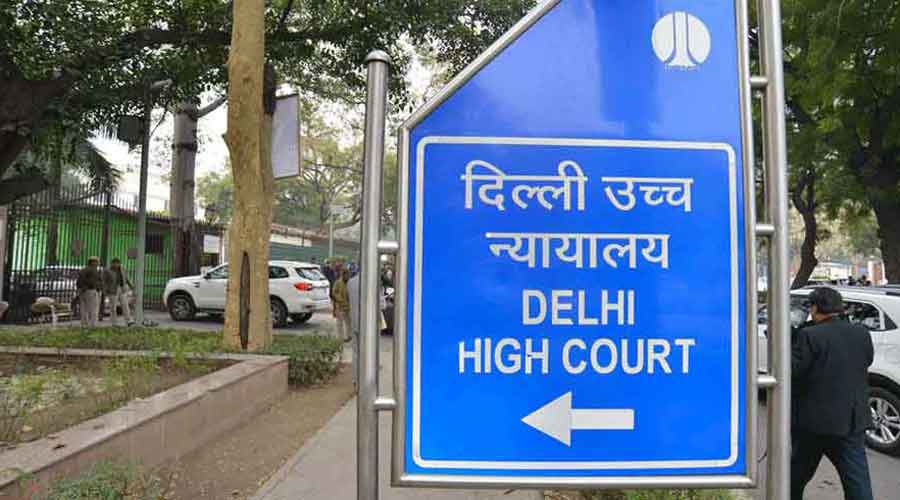 Delhi High Court has refused to quash an FIR for dowry death on the basis of a settlement between a man and his deceased wife’s family.

Justice Mukta Gupta, while dismissing the petition by the man and other accused family members for quashing of the FIR, said: “…The offence punishable under Section 304-B (dowry death) IPC is not only a grave and heinous offence but an offence against the society actuated by the social evil of demand of dowry….”

“A three-judge bench of the Hon’ble Supreme Court... has clearly laid down that where serious and grave offences are involved, the quashing of FIR cannot be allowed on the basis of the compromise,” it added.

In the present case, the woman’s family alleged that after her marriage in March 2021, the petitioners started harassing her for dowry. In August, the family received a phone call that their daughter committed suicide.

During the pendency of the investigation, the petitioners and the woman’s family entered into a memorandum of understanding that said they had arrived at a settlement without any coercion and without any transfer of money.

The woman’s family, in the settlement, said they had no claim and grievance against the petitioners and would cooperate in quashing of the petition while making sincere efforts in getting the petitioners released on bail.

The petitioners argued before the high court that in view of the settlement, no useful purpose would be served in continuing the FIR and the consequent criminal proceedings against them.

The prosecution told the court that it had already filed a charge sheet against some petitioners.