Delhi govt on alert regarding Zika cases in UP: Deputy CM Sisodia 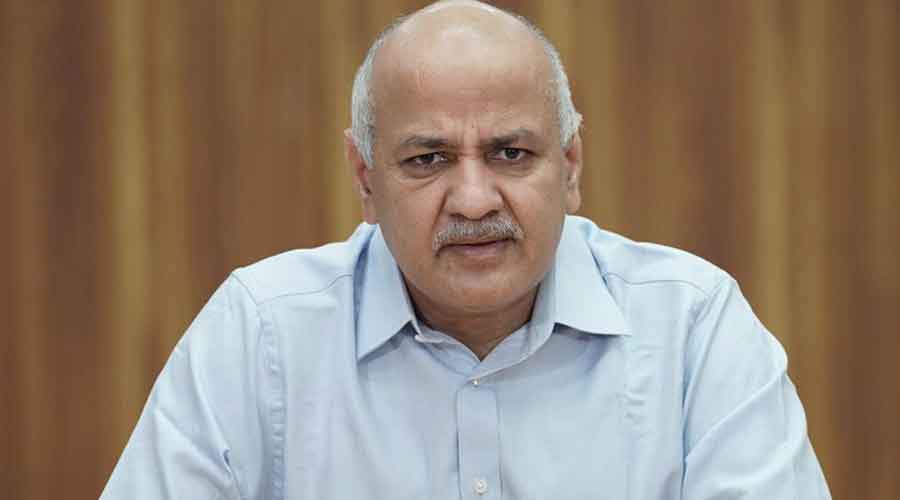 Amid several cases of Zika virus being reported in the last two weeks in Uttar Pradesh's Kanpur district, Delhi Deputy Chief Minister Manish Sisodia on Saturday said the city government was alert and watchful of the developments.

Delhi shares a border with Uttar Pradesh too, and many people commute back and forth from the two states, for work or other purposes.

Thirty more people have tested positive for Zika virus in Kanpur, taking the total number of those infected in Kanpur district to 66, including nine IAF personnel, a senior official had said on Friday.

Of those infected, 45 are men and 21 women, according to officials.

The first case in Kanpur was reported on October 23 when an Indian Air Force (IAF) warrant officer had tested positive for Zika virus.

On Saturday, at a press conference here, Sisodia was asked about the situation in Delhi, given the frequent movement of people between Delhi and UP, via Ghaziabad and Noida by road, or train and other means of transportation.

The deputy chief minister said the Delhi government is alert and watchful of the Zika virus cases reported in UP.

Zika is a mosquito-borne virus and hence, getting rid of mosquitoes is the safe way out.

To check the spread of the disease, health teams in Kanpur are undertaking sanitisation programmes, including anti-larvae spraying and identifying fever patients, screening seriously ill people and pregnant women.

Health officials have been asked to step up surveillance and ensure door-to-door sampling and testing for Zika virus in the industrial city.

The spurt in Zika virus cases in Kanpur comes amid relatively low number of COVID-19 cases reported, including in Delhi.

Delhi on Friday recorded zero death due to COVID-19 and 32 fresh cases, even as the positivity rate climbed to 0.14 per cent after fluctuating in the range of 0.05-0.10 per cent for the past several weeks, according to data shared by the city health department.

However, cases of dengue have been rising rapidly in the national capital in the past few weeks.

Over 1,530 cases of dengue have been reported in Delhi this year till date, out of which nearly 1,200 were logged in October alone, the highest count for the month in the last four years, according to official data.

Six deaths due to dengue have been recorded this year in the national capital till date.