Controversy over figure comes days after discrepancy on deaths was revealed 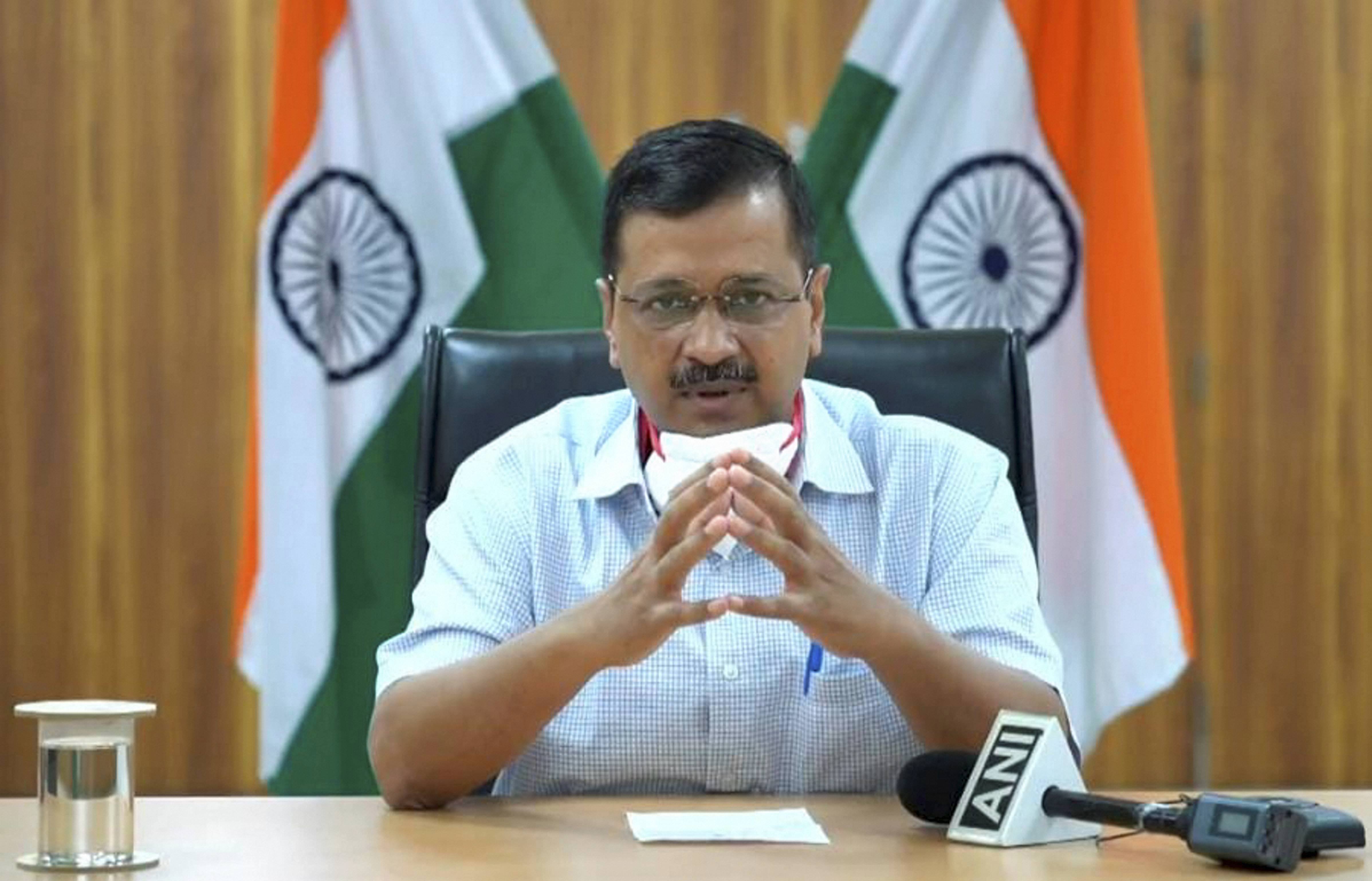 The number of Covid-19 patients on ventilators in Delhi hospitals has increased six times in just three days, government numbers have revealed.

On June 1, as per the daily health bulletin, 42 positive cases were on ventilators but the number of patients on ventilators rose to 255 on Wednesday.

The Aam Aadmi Party (AAP) government appears to have landed itself in another controversy close on the heels of a furore over alleged discrepancies in the number of Covid-related deaths.

The current data on ventilators in use was reflected in the mobile application, Delhi Corona, which was launched on Tuesday by chief minister Arvind Kejriwal. In the last update at 10am on June 3, the data showed a significant rise in patients on ventilators.

A senior doctor at Lok Nayak hospital, on the condition of anonymity, told The Telegraph that the figure for the hospital increased from one to 47 because of a change in the definition of what is considered assisted ventilation.

“There was a high-level meeting on updating the numbers. There was some confusion over what can be shown as a ventilator and what would be a high-flow oxygen case. It looks like a ‘technical correction’ has resulted in the change in ventilator numbers,” the doctor said, suggesting patients on oxygen were likely being counted as those on ventilators.

Safdarjung hospital’s administration declined to share the reason behind the change in data at the moment.

Earlier in the day, Delhi Congress leader Ajay Maken was the first to point out the discrepancies in the state government’s data. Maken pointed out the “chaos and opacity in data of Kejriwal”.

Look at the chaos and opacity in data of Kejriwal.

The screenshots of the app shared by him showed just 38 Covid-19 patients on ventilators while the table within the app showed a figure of 255. The dashboard number was, however, fixed a few hours after Maken pointed out the anomaly.

While launching the app on Tuesday, Kejriwal had claimed that his government was “four steps ahead” of the pandemic and the people of Delhi shouldn’t worry about the number of rising cases.

“The coronavirus cases are rising in Delhi… but we need not worry or panic because we have sufficient arrangements for your treatment,” Kejriwal said on Tuesday.

In the video address, Kejriwal gave a live demo of the app showing a total of 92 patients on ventilators on June 2. The same was reflected in the daily bulletin later in the day.

The launch of the app also gave the Delhi government an excuse to remove the hospital-wise break-up of Covid-positive patients admitted to each hospital and the number of positive cases in intensive care units (ICUs). The break-up data wasn’t migrated to the app either.

Last month, multiple reports, including by The Telegraph, exposed the significant mismatch in the number of deaths recorded by the health department’s daily bulletins, hospitals and those recorded by municipal corporations at funeral grounds.

Following this, on May 14, the hospital-wise break-up of deaths which was updated on a daily basis was removed by the health department. The information has been missing from the bulletin since.

A few days later, the state government accepted the discrepancy in its data but pinned the blame on hospitals failing to share death summaries. Despite the health department’s ongoing process to correct data on the total number of deaths, the figures recorded by municipal corporations remain more than twice the official numbers.