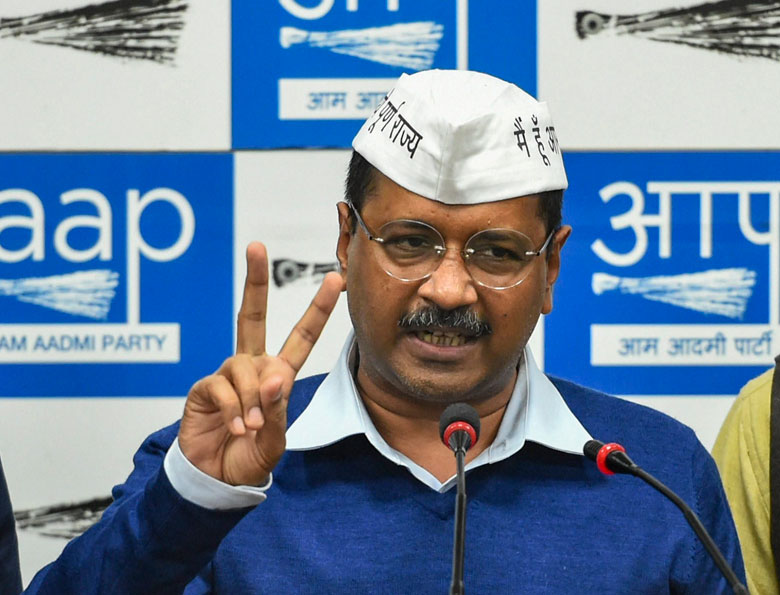 A Delhi court on Thursday took cognisance of a criminal defamation complaint filed by Delhi BJP leader Vijender Gupta against Delhi Chief Minister Arvind Kejriwal and his deputy Manish Sisodia for allegedly “maligning” his image by accusing him of attempting to kill the AAP chief.

Gupta, who is the Leader of Opposition in Delhi Assembly, has claimed in the complaint that due to widespread circulation of tweets and news reports on the statement of the two Aam Aadmi Party leaders, his reputation was harmed for which they have not expressed any remorse or apologised.

He has sought Rs 1 crore as compensation from Kejriwal and Sisodia, besides the litigation costs.

He has alleged that the statements of the accused were made with “ulterior motives” to harm his reputation, malign his image and gain some cheap political mileage in the 2019 general elections.

During the recent Lok Sabha polls, Kejriwal had said in an interview to a Punjabi channel that the Bharatiya Janata Party (BJP) wanted to get him killed by his own Personal Security Officer (PSO) in the manner in which Indira Gandhi had been assassinated.

Sisodia, the Deputy Chief Minister, had accused Gupta of being a part of the alleged conspiracy.