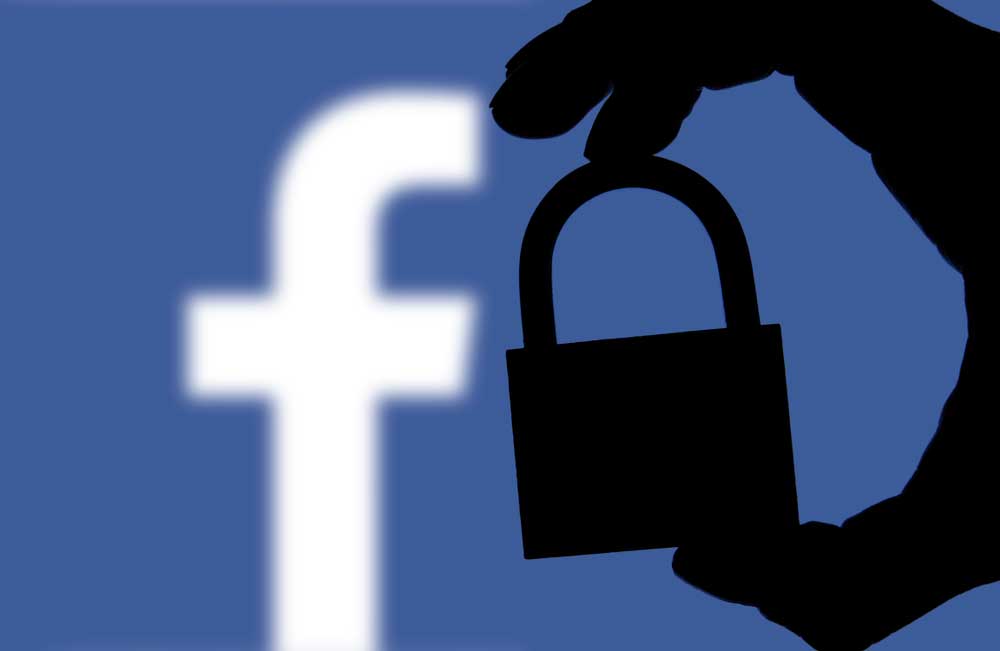 The Tamil Nadu government has asked Facebook to help it decrypt private messages on its network, citing national security requirements at a court hearing on privacy rights on social media platforms.

Attorney-general K.K. Venugopal, who appeared for the Tamil Nadu government, told the Supreme Court it was the responsibility of social media companies to share data wherever there was a threat to national security. “A terrorist cannot claim privacy,” Venugopal said. “For Facebook and WhatsApp to say they cannot decrypt is not acceptable.”

Facebook-owned WhatsApp, which has about 400 million users in India, allows groups of hundreds of users to exchange texts, photos and videos using end-to-end encryption, beyond the oversight of independent fact checkers or even the platform itself.

The government had on Monday said in an affidavit that it planned to frame new rules to govern social media, keeping in view an “exponential rise in hate speech (and) fake news” and growing threats to “individual rights and (the) nation’s integrity, sovereignty, and security”.

The court on Tuesday granted the government’s request for three more months to come up with the revised guidelines.

The bench of Justices Deepak Gupta and Aniruddha Bose posted the matter for the third week of January while transferring to itself a batch of petitions pending in the high courts of Madras, Bombay and Madhya Pradesh.

The petitions had sought the linking of social media accounts with official identity documents like Aadhaar to prevent the platforms from being misused.

The case had gone to the Supreme Court after Facebook asked the top court to hear all the cases concerning privacy and curbs to avoid any conflicting views.

Venugopal said Internet platforms couldn’t come to the country and say they would establish a non-decryptable system.

“The intermediaries can’t come into the country, establish their system which is subject to decryption and then say it can’t be done, that they cannot facilitate decryption. This is an offence under our law…. Otherwise they should not come to the country,” Venugopal said.

Facebook’s lawyer Mukul Rohtagi told the court the company was not obliged to share users’ data with the Indian government.

Rohtagi said local laws neither mandated companies to share data with government agencies, nor placed the onus of facilitating a process of decrypting messages on them.

“The rules say (that) if I have the key, I could give the key. But I don’t have the key myself,” Rohtagi said, referring to the Facebook and WhatsApp servers located outside India. “The rules don’t mandate that I must give the key. The mandate is not like a hammer that you demand and we give. I am in a situation where I am caught between the right to privacy and a lack of technical information.”

Venugopal read out from the Information Technology Act, 2000, and the subsequent rules, amended in 2009, that mandate intermediaries like WhatsApp and Facebook to extend all cooperation to the authorities in the matter of decrypting data.

Justice Bose endorsed Justice Gupta’s view and said the government must first justify its argument that the intermediaries were bound to decrypt the information.

Solicitor-general Tushar Mehta, who appeared for the Union government, said the Centre was not using any “ploy” to invade the privacy of citizens.

“There is no ploy. We do not want to invade privacy, but no intermediary can say that their platform is so secure that it can be used for crime, for terrorism. If some information is required to protect the sovereignty of the country and is in the national interest, it has to be provided, though it has to be balanced with the right of privacy,” Mehta said.

Mehta sought three more months to come up with the revised guidelines.

The court, after hearing the arguments, posted the matter to the third week of January.