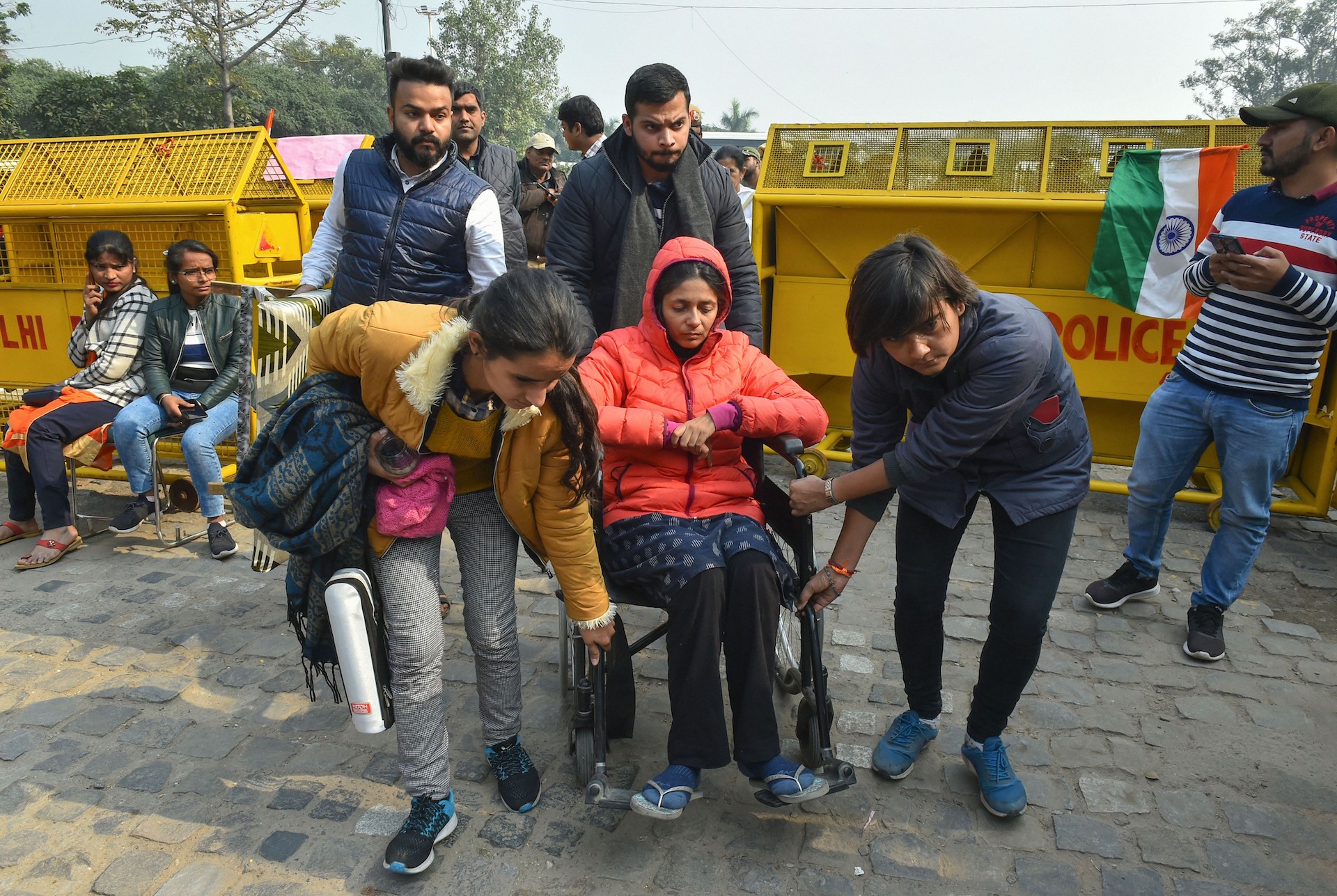 Delhi Commission For Women (DCW) chairperson Swati Maliwal, who was on a hunger strike to demand capital punishment for rapists within six months of their conviction, was taken to a hospital after she lost consciousness on the morning of Sunday, December 15, 2019.

Maliwal has been on a hunger strike for over 10 days and was sitting at the Samta Sthal near Raj Ghat.

On Saturday night, when her condition deteriorated, doctors advised her to go to the hospital, but she refused to budge. On Sunday morning, she was taken to LNJP Hospital after she fainted.

Earlier, Maliwal had written to Prime Minister Narendra Modi demanding that rapists be hanged within six months of their conviction and cited the recent incidents of the gangrape and murder of a Hyderabad veterinarian and the rape of a six-year-old girl in Rajasthan. 'My demand to the Prime Minister is that we want capital punishment for the rapists of minor and major victims. The accused in the Hyderabad case must be hanged. Last year, I sat on protest and within 10 days, the government made a law that the rapists of minors will get capital punishment within six months, but this did not happen,' Maliwal had said at Jantar Mantar.

'Now, I want the Prime Minister to implement the law. I am demanding strict and swift punishment. We need to enhance the infrastructure for a better implementation of the law. In Delhi, there is a shortage of 66,000 police officers and 45 fast track courts,' she had said.

Rape — He said. She said