It is a common procedure before operating on any patient, says medical officer from Sir H N Reliance Foundation Hospital 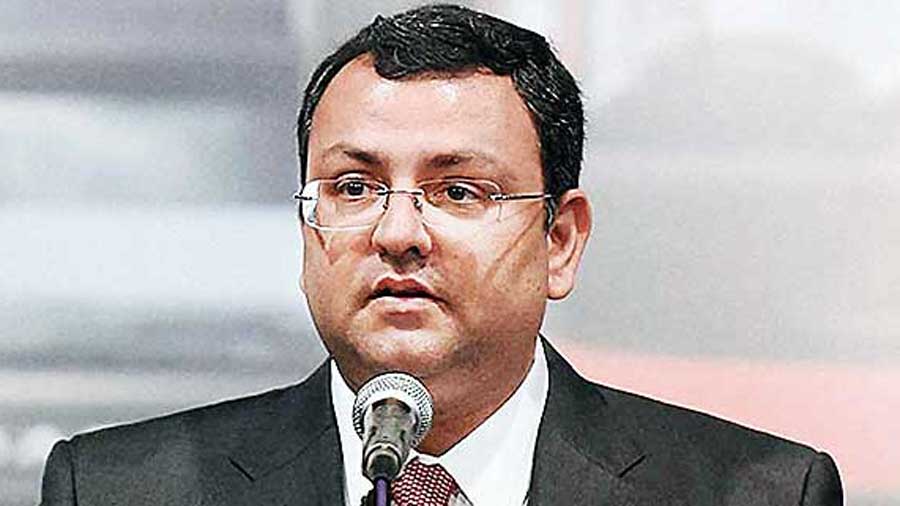 Doctors at a hospital in Mumbai are trying to stabilise the vital parameters of Anahita Pandole and her husband Darius Pandole, injured two days back in a car accident in which former Tata Sons chairman Cyrus Mistry was killed.

It is a common procedure before operating on any patient, said a medical officer from Sir H N Reliance Foundation Hospital where the couple is currently admitted.

"Both of them are in the Intensive Care Unit (ICU) since being brought here in an ambulance by road (on Monday). Once their vitals stabilise, a team of doctors will take a decision to operate," he said.

Businessman Darius Pandole (60), who was sitting in the car's front seat, and his gynaecologist wife Anahita Pandole (55), who was at the wheel, were injured in the accident which took place in neighbouring Palghar district of Maharashtra on Sunday afternoon.

The couple along with Mistry and Darius Pandole's brother Jahangir Pandole were on way to Mumbai from Gujarat.

Mistry (54) and Jahangir Pandole, who were on the back seats, were killed in the accident.

Darius Pandole and his wife were injured and taken to neighbouring Vapi town of Gujarat shortly after the accident.