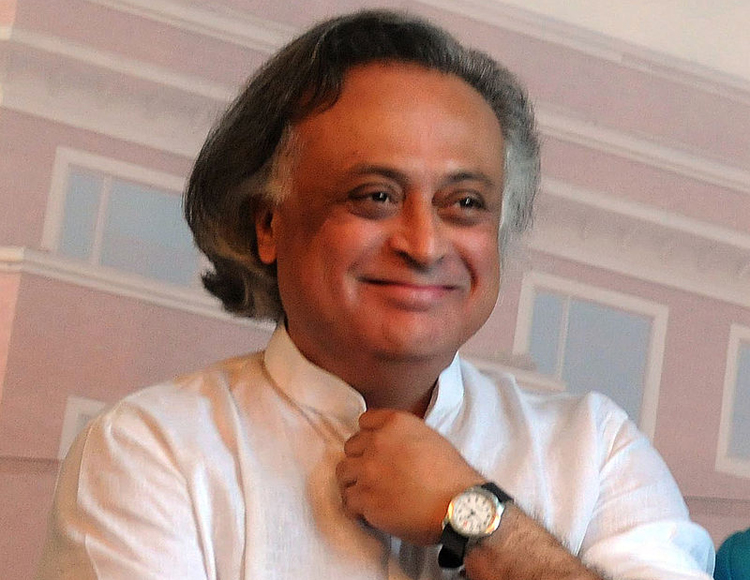 The escalating nationwide movement against the amended citizenship law and police violence against students on several campuses might have pushed the Narendra Modi government on the defensive but the Congress is acutely worried that the focus has shifted from the miserable economic situation that could trigger an unprecedented crisis in the country.

While the Congress leadership is alive to the vitality of the citizenship question and has forcefully articulated its concern, there is a lurking fear that the “divisive agenda” of the BJP could help the government in diverting the national attention from the abysmal governance failures.

The Congress Working Committee (CWC) will meet on Saturday to project the comprehensive picture of the crisis that the country might be hurtling towards.

Former Union minister Jairam Ramesh said on Thursday: “You will see over the next three to four weeks how we will create awareness among the people on economic issues. The nation is agitated about the citizenship issue today but the grave economic situation deserves no less attention. The economic crisis is dangerous and grave repercussions are bound to affect every section of the society in the coming months.”

Ramesh added: “It is true the protests against the citizenship law and the NRC are vital; but we should not lose focus of the economy. The official figures show the economy will grow at less than 5 per cent. We are facing this low after four decades.

“Most worrying is that the business climate is negative. Investments do not happen when sentiment is negative. Budget estimates have floundered; tax revenue is deficient. Jobs are vanishing. But the government is busy with the politics of polarisation.”

While the dominant view among the leaders is that the BJP wouldn’t mind the national discourse remaining stuck on the citizenship row as that may end up consolidating its support base, Delhi is going to polls next month and the economy and jobs are the biggest concern for the middle class in the capital.

The Congress does not want the middle class and government employees to come under the grip of passions being whipped up by the citizenship discourse.

A CWC member told The Telegraph: “The whole nation appears to be in turmoil but the government isn’t sufficiently shaken because the depth of the economic crisis is still hidden from the public eye.

“They have suppressed and manipulated data — about growth, employment and even budgetary details — and a large section of economists the world over suspects the credibility of official data. If we don’t wake up now, the country will face a much deeper crisis and an irreversible recession. We certainly want the focus back on the economy.”

The Congress, on the other hand, has not sidetracked issues like the Citisenship (Amendment) Act and the NRC and the attacks on students. The CWC will discuss these matters as well. The Congress has aligned itself with the anti-CAA-NRC sentiment and repeatedly expressed solidarity with agitating students.

Its governments in Madhya Pradesh and Chhattisgarh have made the film Chhapaak tax free after actress Deepika Padukone’s visit to the embattled JNU ruffled feathers in the BJP ecosystem.

Congress leader Ramesh told the news conference: “The JNU assault was not accidental; it was a pre-planned conspiracy. We all know who plotted it — the home minister and the HRD minister. This is officially sponsored goondaism.

“No arrests have been made despite the lapse of 72 hours. This is deliberate irresponsibility. People who have been identified must be arrested. Also, normality cannot return unless the vice-chancellor is removed. He should be sacked immediately.”

The Congress condemned the lathicharge on students of JNU, who wanted to march to Rashtrapati Bhavan to submit a memorandum on Thursday evening.

The party alleged that the government tried to crush the movement using brute force. The Congress had sent its representatives to the JNU protest on Thursday in which different sections of society participated.