Over 11 lakh candidates have registered for its first edition 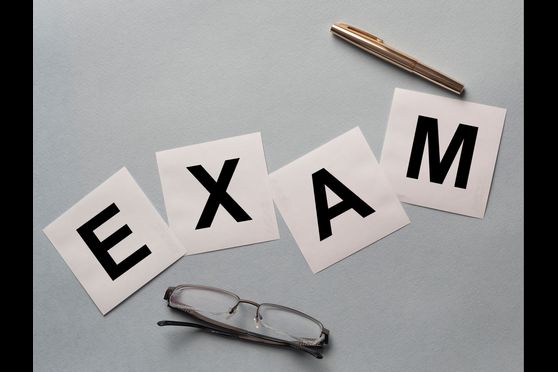 The first edition of the Common University Entrance Test-Undergraduate (CUET-UG) will be conducted from July 15 to August 10, the National Testing Agency (NTA) announced on Wednesday.

"CUET-UG will be spread over 10 days, starting from July 15. There will be no CUET papers on July 17, 2022 due to the NEET-UG and between July 21 and August 3 due to the JEE (main) exams, an official notification by NTA said.

Over 11 lakh candidates have registered for the first edition of CUET.

University Grants Commission (UGC) Chairman Jagadesh Kumar had in March announced that CUET scores, and not Class 12 marks, would be mandatory for admission to 45 central universities, and that the central universities can fix their minimum eligibility criteria.

He had also clarified that students from state boards will not be at a disadvantage in the undergraduate admission process and the exam will not give a push to the coaching culture.

According to the National Testing Agency (NTA), responsible for conducting the test, the CUET will provide a single-window opportunity to students seeking admission in any central university across the country.

The exam will be conducted in a Computer-Based Test (CBT) mode. It will be held in 13 languages -- Tamil, Telugu, Kannada, Malayalam, Marathi, Gujarati, Odiya, Bengali, Assamese, Punjabi, English, Hindi and Urdu.

Additionally, a candidate can also pick from 19 other languages such as French, German, Japanese, Russian, Bodo and Santhali.