Crackdown on brokers in AIIMS

Police deploys men in civil clothes at the hospital 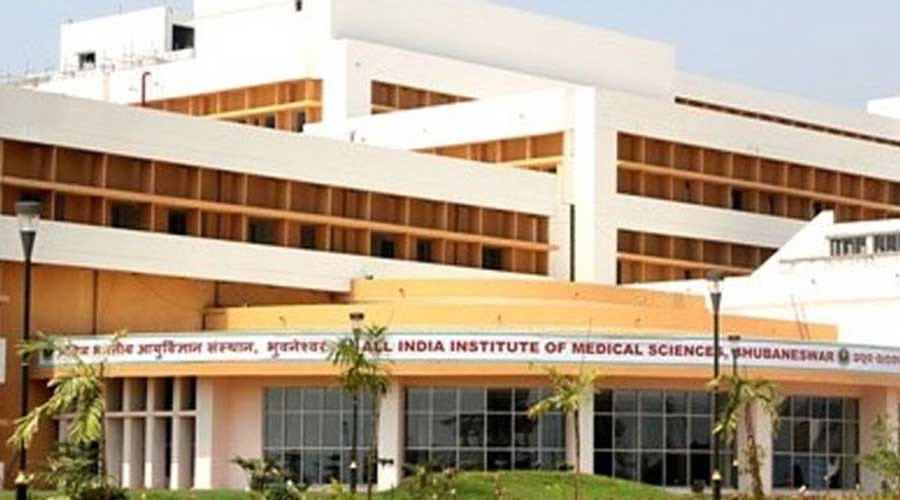 The commissionerate police on Friday arrested as many as 12 brokers from the All India Institute of Medical Sciences (AIIMS) premises with the help of hospital officials.

Sources said the premier hospital is providing medical services to nearly 5,000 people per day. Getting an OPD (Outpatient Department) ticket, which is mandatory for a patient visiting a doctor, has become extremely difficult.

“Taking advantage of the helplessness of patients, middlemen make a queue in the OPD early in the morning and corner the OPD tickets. Later, they sell the tickets to the patients at exorbitant rates. For the last few months, the police have been flooded with complaints in this regard,” sources said.

In order to crack down on these evil practices, the police on Friday deployed its men in civil clothes at the hospital.

The AIIMS in a press release said: “AIIMS, Bhubaneswar, has been putting all its efforts to stop the brokers involved in the manipulation of OPD tickets. Today also the security personnel of AIIMS BHUBANESWAR helped the police to catch the brokers.”

In the last week of October, the secretary of the Odisha government’s health and family welfare department directed all state-run medical colleges and hospitals to act tough against brokers diverting patients to private hospitals and clinics from the OPDs of government hospitals.