That a legend like Pandit Birju Maharaj has to plead publicly is a blot on our country: Safdar Hashmi Memorial Trust (Sahmat) 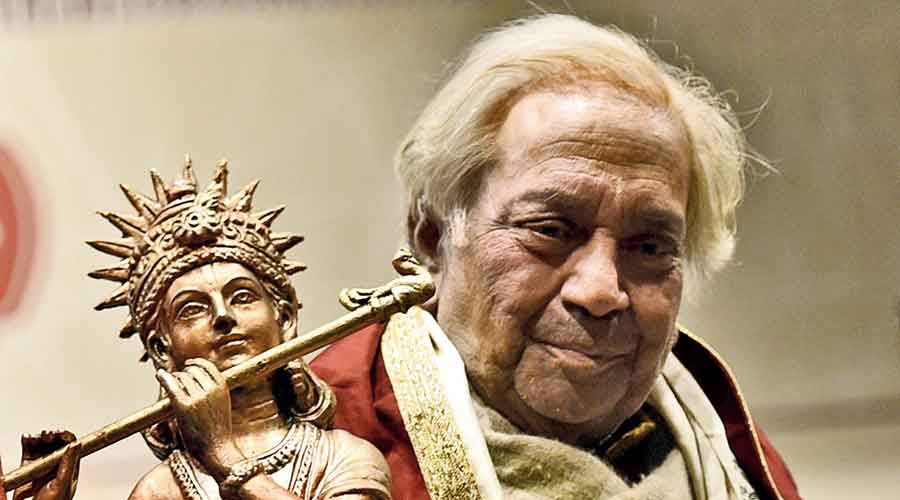 A group of cultural activists and artistes backed by the CPM have decried the move to evict leading artistes of the country from Union government accommodations in Delhi.

The Safdar Hashmi Memorial Trust (Sahmat) said in a statement: “Most of the artists who have been issued these notices are now aged and do not have any other place to reside. Many people do not realise the precarious financial condition most artists have to cope with, including those who are very famous, indeed legendary names.

“This is particularly true of dancers, most of whom have had to teach in order to make a living. That a legend like Pandit Birju Maharaj has to plead publicly that at his age he has nowhere to go and does not have many years left, is a blot on our country.”

The statement, signed by photographer and Sahmat co-founder Ram Rahman, added: “All the dancers, musicians, painters and dance historians are major figures in our cultural life and have been hailed in India and around the

world as ambassadors of our culture. They cannot afford the kinds of market rents in

Delhi now. We, fellow artists, appeal to the government to reconsider this decision. Surely the government can afford to allot a tiny proportion of its housing pool as a cultural support to deserving practitioners who have enriched our lives.”

Padma awardees including Kathak exponent Birju Maharaj, painter Jatin Das, santoor maestro Bhajan Sopori, as well as 18 other artists and the families of three deceased artists have been given until December 31 to vacate homes allotted to them since the late 1970s.

The allotments on the recommendation of the culture ministry had been until they turned 60 years old, but they have continued to stay on and pay a “licence fee” charged by the Centre’s Directorate of Estates that is lower than the market rate.

The artists, most of whom are above 70, have requested the government to allow them to live there till death.