In similar letters to chief ministers of other states on Saturday, he had asked for help with their spare oxygen and tankers 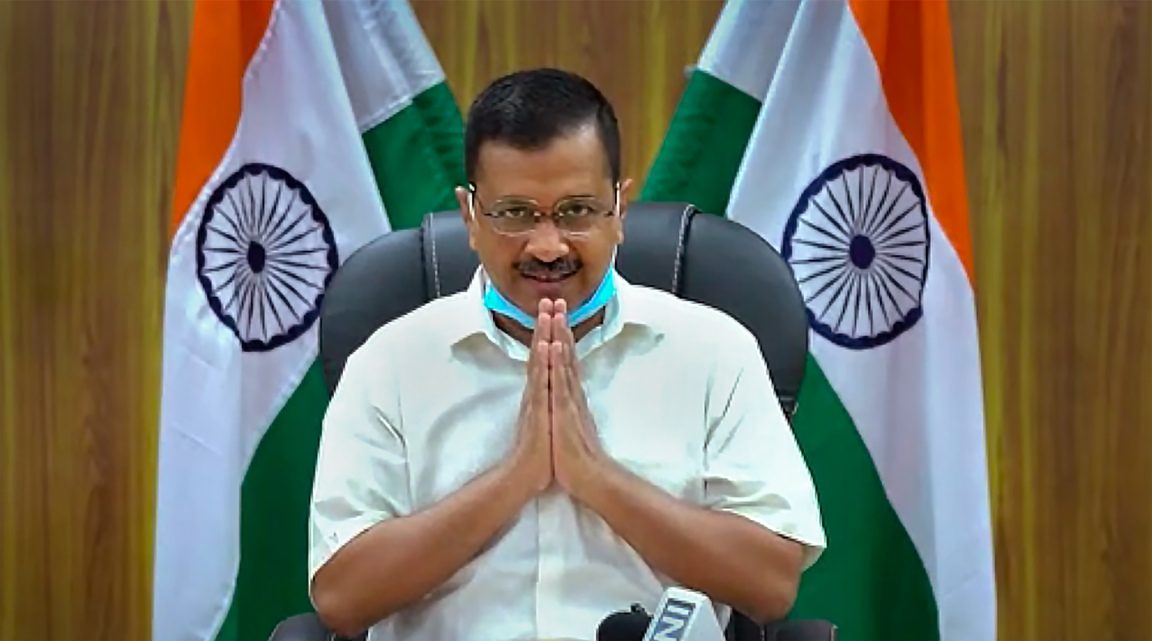 Delhi chief minister Arvind Kejriwal on Sunday appealed to leading industrialists of the country to help provide oxygen and cryogenic tankers to Delhi amid an acute shortage of the life saving gas required to save serious Covid-19 patients.

In a letter to the industrialists, he said owing to an unprecedented rise in the number of Covid cases, the national capital was falling woefully short of required oxygen and asked them to treat his request as an SOS.

"Delhi does not produce any oxygen, and as you are aware, Delhi currently faces an acute shortage of oxygen. I would be grateful if you could provide Delhi government with oxygen along with cryogenic tankers," Kejriwal wrote in his letter.

The Railways is transporting four liquid oxygen tankers from Raigarh to the national capital and has asked Delhi government to arrange tankers for it.

"While we have received help from the central government in meeting our oxygen requirements, the ferocity of the second wave is rendering the supply inadequate," he stated.

The chief minister requested the industrialists to provide stocks of oxygen being used or manufactured by them and also sought their help in the import of cryogenic tankers.

In similar letters to chief ministers of other states, Kejriwal had on Saturday urged them to help Delhi with their spare oxygen and tankers.

On Sunday, Kejriwal had said that Centre and Delhi government teams were working in a coordinated manner to ensure steady supply of oxygen to hospitals in the city.

The Centre has increased Delhi's daily quota of oxygen from 480 MT to 490 MT, although the city is still receiving around 330-335 MT of it everyday, he had said.

The Delhi government has also set up a portal and directed the manufacturers, suppliers and hospitals to update figures of supply and consumption of oxygen on it every two hours.

This would help the government to find out shortage beforehand and ensure supply on time, Kejriwal had said.