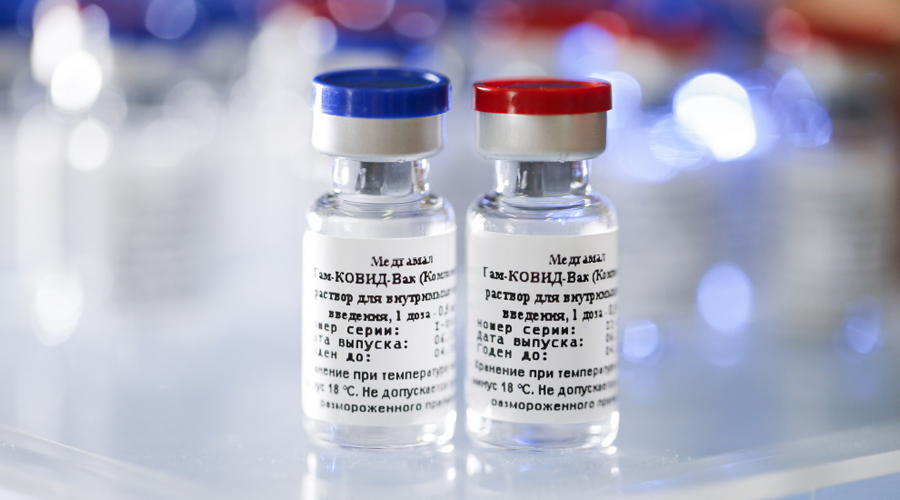 Dr Reddy' Laboratories on Monday said the Drugs Controller General of India (DCGI) has granted approval to the single-shot Sputnik Light vaccine for restricted use in emergency situation in India.

Sputnik Light is a one-dose vaccine and the same as the first component recombinant human adenovirus serotype number 26 (rAd26) of the two-dose Sputnik V vaccine, Dr Reddy's said in a statement.

In September 2020, the drug major had partnered with the Russian Direct Investment Fund (RDIF) to conduct clinical trials of Sputnik V and distribute the vaccine in India.

In April 2021, the DCGI granted approval to the two-dose Sputnik V vaccine for restricted use in emergency situation in India.

Following its Phase III clinical trial of the single-shot Sputnik Light vaccine in India, the Hyderabad-based drug major had submitted its application for approval to the DCGI in December 2021, in addition to data from clinical trials in Russia.

The standalone Sputnik Light vaccine is the latest vaccine to be approved by the DCGI as part of India's national inoculation effort against Covid-19.

Sputnik Light has been approved in over 30 countries around the world including Argentina, UAE, Philippines and Russia.

Earlier this year, an independent comparative study conducted by the Spallanzani Institute in Italy showed that Sputnik V demonstrates strong protection against the Omicron variant, with over two times higher virus neutralising activity compared to the Pfizer vaccine.

The data supports the results of the recent laboratory study by the Gamaleya Center demonstrating that Sputnik V induces robust neutralising antibody response to the Omicron variant, further strengthened by Sputnik Light as a booster.