40.32 per cent patients have recovered so far; Delhi HC judges to take up 'urgent matters' from Friday 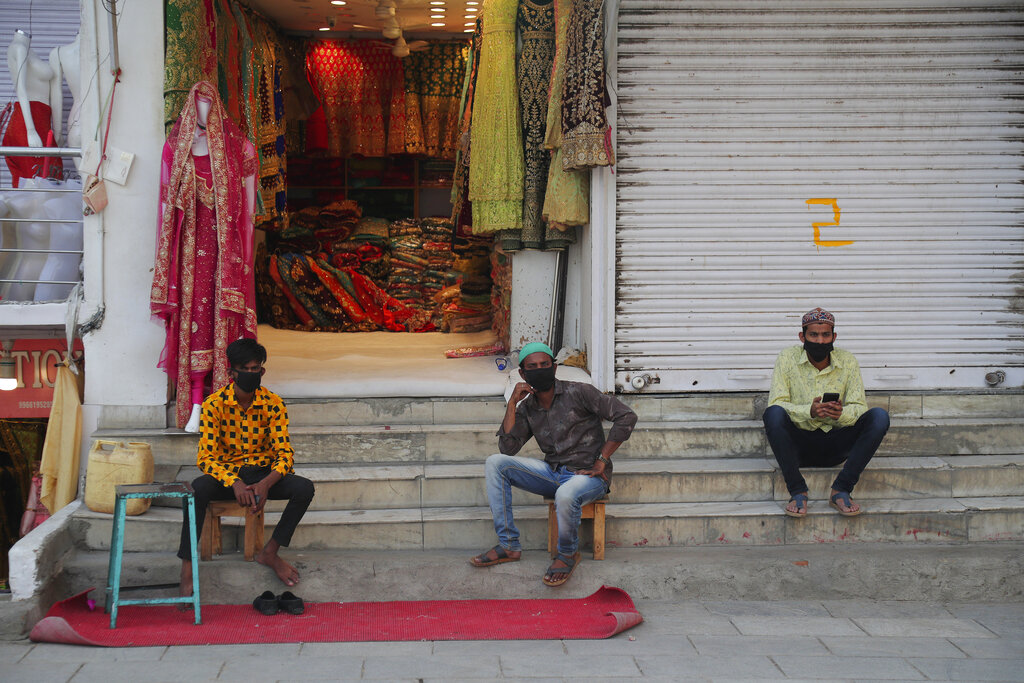 'Thus, around 40.32 per cent patients have recovered so far,' a senior health ministry official said.

The increase of 132 deaths reported since Wednesday morning includes 65 were from Maharashtra, 30 from Gujarat, nine from Madhya Pradesh, eight from Delhi, four each from Rajasthan and Uttar Pradesh and three each from West Bengal and Tamil Nadu.

The death toll reached 41 in Karnataka, 40 in Telangana and 38 in Punjab.

Jammu and Kashmir has reported 18 fatalities due to the disease and Haryana 14, while Bihar has registered 10 deaths and Odisha six.

Kerala and Assam have reported four deaths each so far.

Jharkhand, Chandigarh and Himachal Pradesh each have recorded three Covid-19 fatalities, while Meghalaya and Uttarakhand have reported one fatality each, according to the data provided by the health ministry.

According to the ministry's website, more than 70 per cent of the deaths are due to comorbidities, the existence of multiple disorders in the same person.

Haryana has reported 993 coronavirus infection cases so far while Kerala has 666 cases. A total of 231 people have been infected with the virus in Jharkhand and 202 in Chandigarh.

Ladakh has reported 44 Covid-19 cases, while the Andaman and Nicobar Islands has registered 33 infections.

Manipur has 25 cases, Puducherry 18 and Meghalaya 14. Mizoram, Arunachal Pradesh and Dadar and Nagar Haveli have reported a case each till how.

'1,403 cases are being reassigned to states,' the ministry said on its website, adding 'our figures are being reconciled with the ICMR'.

The Brihanmumbai Municipal Corporation has directed civic officials to acquire at least 100 beds, including 10 in ICUs, of private nursing homes and small hospitals in all 24 wards of Mumbai in the wake of rising number of Covid-19 cases in the city.

This will facilitate availability of at least 2,400 more beds for patients in the city, the Brihanamumbai Municipal Corporation (BMC) said in a release on Wednesday.

The tally of cases in the country's financial capital thus reached 23,935 and death toll rose to 841.

Delhi HC judges to take up 'urgent matters' from Friday

The Delhi High Court has decided that from Friday all its judges will sit everyday to take up 'urgent matters of all kinds' via video conferencing.

The step follows the high court and the lower courts together having taken up 20,726 urgent matters during the COVID-19 related lockdown from March 24 to May 19

'As per the latest initiative taken by Chief Justice D.N. Patel and other Judges of the High Court of Delhi, now, w.e.f. May 22, 2020, all the division benches and all the single-judge benches shall take up urgent matters of all kinds, through video conferencing, during the suspended functioning of the Court.

'All such benches would sit daily on all the working days,' said a note, issued by the office of high court registrar-general Manoj Jain. 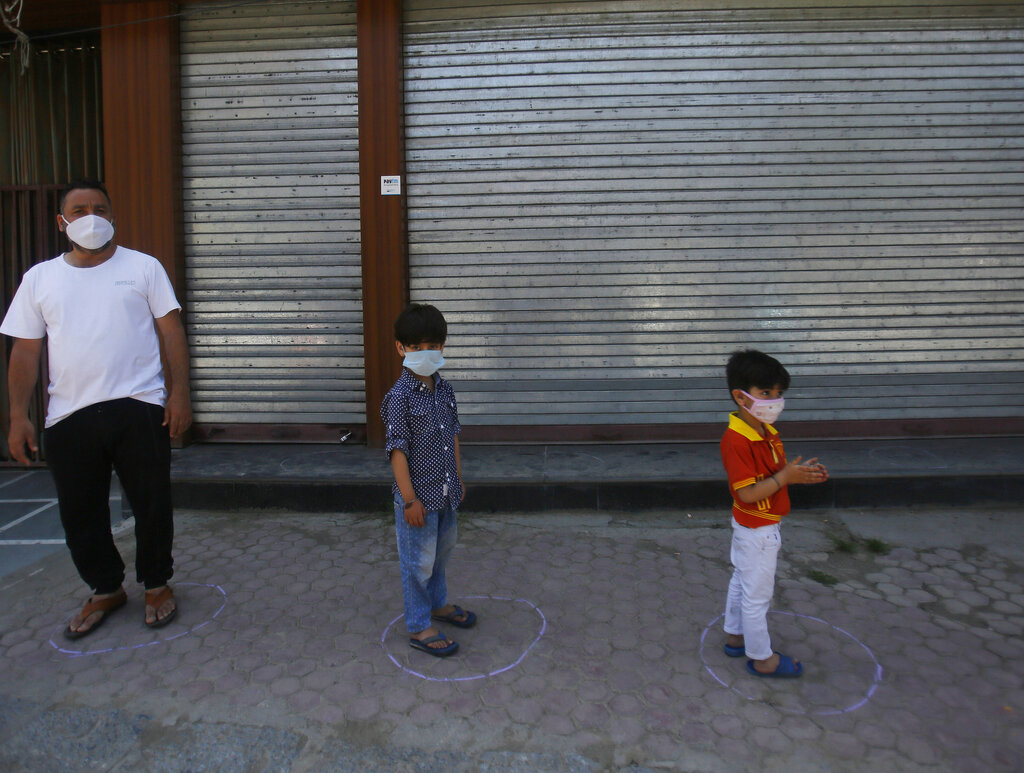 Kashmiri children along with their parent stand in marked circles to maintain social distance as they wait outside a bakery to shop ahead of Eid al-Fitr during a nationwide lockdown to control the spread of coronavirus, in Srinagar, Wednesday, May 20, 2020
AP
Brihanmumbai Municipal Corporation Delhi High Court Ministry Of Health And Family Welfare Lockdown Coronavirus
Share
Advertisement
Advertisement
Advertisement
Copyright © 2020 The Telegraph. All rights reserved.