About 51 per cent of the patients have recovered so far; Cigarette smuggling during lockown 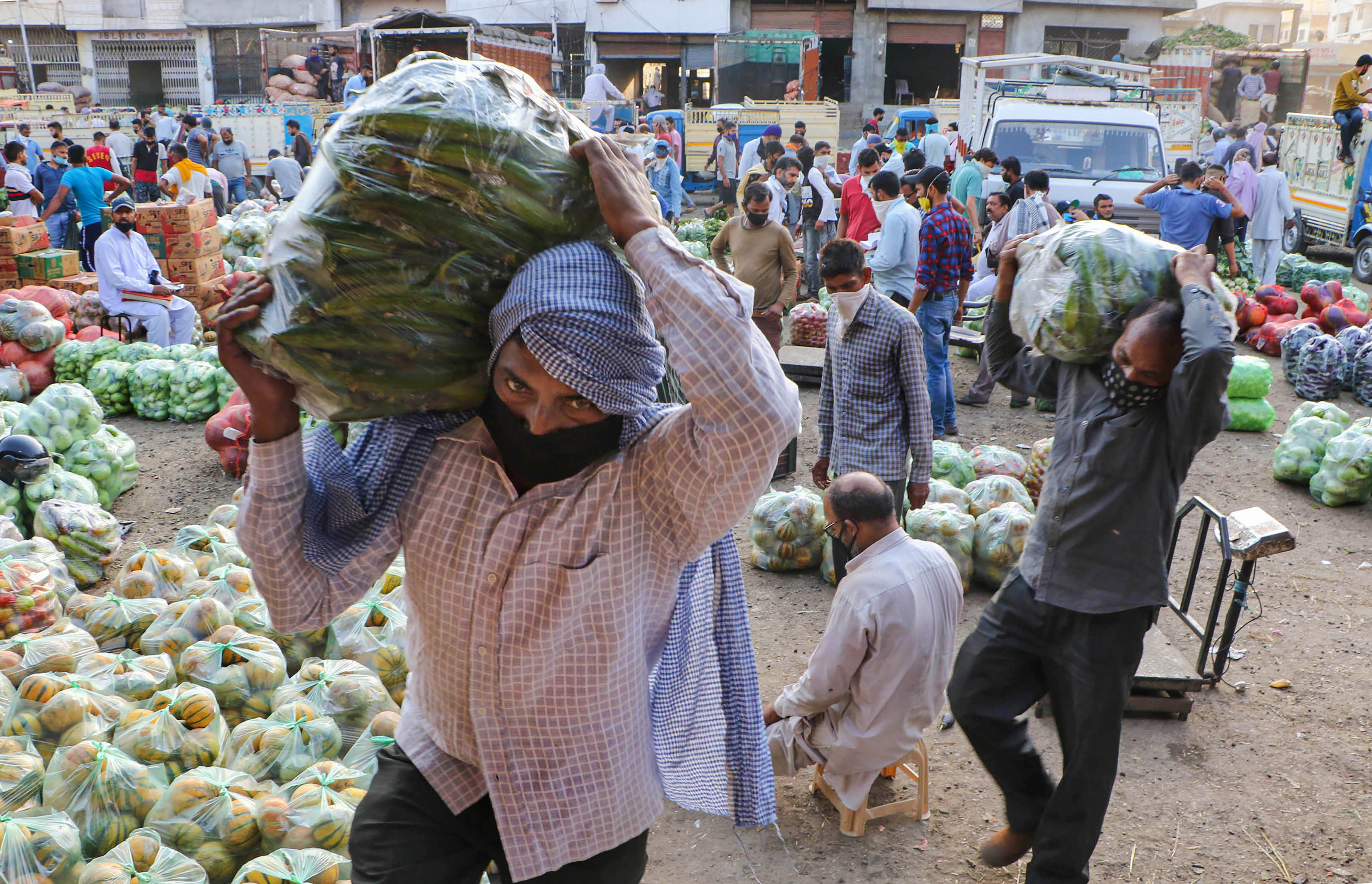 Ficci Cascade (Committee Against Smuggling and Counterfeiting Activities Destroying the Economy), said the seizure of foreign brand cigarettes worth Rs 11.88 crore from a container at Jawaharlal Nehru Port Trust (JNPT) in Navi Mumbai on June 12, by the Directorate of Revenue Intelligence (DRI) is one of the biggest seizures since lockdown.

'The trend is nationwide, with seizures intercepted via road transport, in cargo and passenger luggage,' Ficci Cascade said in a statement.

Expressing concern Ficci Cascade chairman Anil Rajput said, 'cigarette smuggling is a big racket across the globe and India continues to remain a hot bed for this menace. Even as the country is grappling with the coronavirus crisis, the seizures of such goods remain high.'

India saw a jump of over 11,000 novel coronavirus cases for the third consecutive day on Monday, taking the total number of infections to over 3.32 lakh, while the toll rose to 9,520 with 325 more deaths, the health ministry said.

There are 1,53,106 active cases of the coronavirus disease (Covid-19), while 1,69,797 people have recovered and a patient has migrated, according to the ministry data updated in the morning.

Therefore, 51.07 per cent of the patients have recovered so far, an official said.

As many as 120 out of the 325 more deaths were from Maharashtra, followed by 56 from Delhi, 38 from Tamil Nadu and 29 in Gujarat. There were 14 more fatalities in Uttar Pradesh, 12 each in West Bengal and Madhya Pradesh, and 10 each in Rajasthan and Haryana.

Five Covid-19 deaths were reported from Karnataka, followed by four in Jammu and Kashmir, three each in Telangana and Puducherry, and two each in Andhra Pradesh, Chhattisgarh and Punjab.

A person each succumbed to the infection in Uttarakhand, Himachal Pradesh and Odisha.

India is the fourth worst-hit nation by the pandemic after the US, Brazil and Russia.

According to the Johns Hopkins University, which has been compiling Covid-19 data from all over the world, India is in the ninth position in terms of death toll.

The number of fatalities reached 88 in Haryana, 86 in Karnataka, 84 in Andhra Pradesh, and 67 in Punjab. Jammu and Kashmir has reported 59 Covid-19 deaths, followed by 39 in Bihar, 24 in Uttarakhand and 19 in Kerala.

Odisha registered 11 coronavirus deaths so far, followed by eight each in Jharkhand, Chhattisgarh and Assam, and seven in Himachal Pradesh.

Five people have succumbed to the contagion in Chandigarh and Puducherry, and one each in Meghalaya, Tripura and Ladakh, the ministry said.

More than 70 per cent of the deaths are due to comorbidities, it added.

The number of coronavirus cases rose to 458 in Manipur, 549 in Ladakh and 352 in Chandigarh.

Puducherry has registered 194 Covid-19 cases so far, followed by 168 in Nagaland, 112 in Mizoram and 91 in Arunachal Pradesh.

Sikkim has 68 Covid-19 cases, while there are 44 infections in Meghalaya and 38 in the Andaman and Nicobar Islands.

Dadar and Nagar Haveli and Daman and Diu have registered 36 Covid-19 cases so far.

The figures are being reconciled with the Indian Council of Medical Research, the ministry said, adding that 6,972 cases were being reassigned to states.

Statewise distribution is subject to further verification and reconciliation, it added.

With Sepahijala district reporting a spike in the number of Covidd-19 cases, the Tripura government has declared three entire blocks as 'containment zones' to check the infection, officials said on Monday.

The notification declaring the three entire blocks Kathalia, Boxanagaar and Nalchhar as containment zones was issued on Sunday to restrict the movement of people outside their homes.

The COVID in-charge of Sepahijala district, Abhiram Debbarma said that the notification was issued because of the rising number of coronavirus cases in the district and especially in the three blocks.

He said that proper enforcement of 'containment zones' will help control the alarming Covid situation in the district.

An 18-year-old man succumbed to Covid-19 in Srinagar on Monday, becoming the youngest person to die of the disease in Jammu and Kashmir, officials said.

The man, a resident of Handwara area of north Kashmir's Kupwara district, was admitted to the Shri Maharaja Hari Singh Hospital on June 12 as a medico-legal case involving assault, the officials said.

His swab sample for the novel coronavirus was taken the next day which came back positive, they said, adding that he died around 3 am.

He had serious head injuries besides bilateral pneumonia, they said.

With the fresh death, the toll due to COVID-19 in the union territory has risen to 61.