It will continue in the districts till the end of June 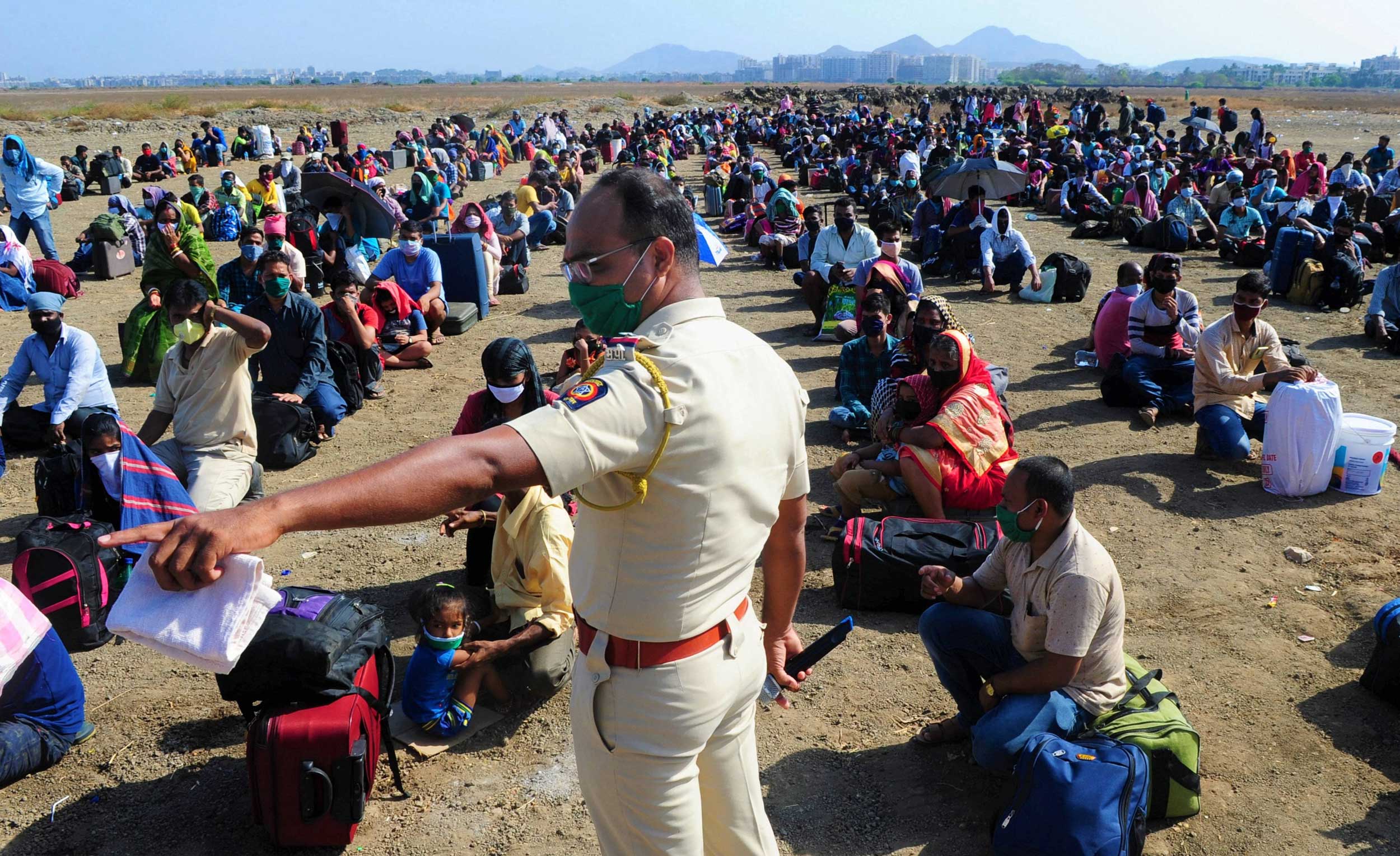 A two-day weekend shutdown imposed by the Odisha government in 11 of the 30 districts with high Covid-19 cases commenced on Saturday as part of efforts to flatten the rising corona infection curve.

The two-day weekend shutdown will continue in the districts till the end of June.

While all offices, groceries and vegetable shops remained shut in these districts, airports, railway stations, bus terminals and movement of associated personnel and activities were allowed during the shutdown period, a senior official said.

Roads wore a deserted look as police personnel were deployed at vantage points in these districts to enforce the restrictions as part of the governments effort to contain the spread of the highly infectious coronavirus, he said.

Ahead of the commencement of the weekend shutdown, Chief Minister Naveen Patnaik had in a video message appealed to the people not to step out of homes unnecessarily and strictly adhere to the social distancing norms along with other government guidelines to stay protected from the deadly virus. Patnaik also described the month of June as extremely critical in the battle against Covid-19.

'The two-day shutdown is being implemented in these 11 districts because of the spike in fresh cases from these areas following return of a large number of migrants from different parts of the country,' a senior official said.

The number of Covid cases recorded an increase after relaxations provided in travel norms, he said, adding that most of the migrants are returning to these districts and placed in institutional quarantine. Most of the new cases are coming from the returnees, he said.

More than 5 lakh migrants have returned to the state since May 3 when the process began and many more are expected to come back in days ahead, he said, adding that around 95 per cent of the fresh Covid cases have been reported from different quarantine centres where the returnees are kept.

Essential services including healthcare, drinking water and electricity supply, RBI, other clearing houses and ATM counters were allowed to remain open during the period.

There was no restriction on movement of people associated with these organisations.

Public transport was also allowed to operate for the convenience of people going to or coming from airports, railway stations and bus stands. Similarly, home delivery of food by restaurants and aggregators such as Zomato and Swiggy and distribution of LPG cylinders was permitted.

However, people engaged in these services are required to carry their identity cards as well as vehicle passes.

Taxis, auto-rickshaws and others in emergency services can use the passes issued by the police department.

The police will also issue passes for marriages and funerals. In case of any other emergency situation, people are advised to dial helpline number 100 for passes.

In state capital Bhubaneswar and neighbouring Cuttack, police personnel undertook intensive patrolling and set up barricades in some areas, a police official said.

'The aim is to contain the spread of Covid-19.

Adequate force is being deployed in the twin cities of Bhubaneswar and Cuttack to restrict non-essential movement. We appeal all to stay at home. People should carry identity cards in case they come out of their homes,' said Bhubaneswar- Cuttack Police Commissioner, Sudhanshu Sarangi.

However, the shutdown curbs were relaxed to some extent in Puri where shops were allowed to open in the seaside pilgrim town where prohibitory orders under Section 144 of CrPC were clamped on Friday to prevent congregation of people during Snan Purnima rituals of Lord Jagannath and to ensure smooth conduct of the festival.

Odisha has so far reported 2,781 Covid cases, while 1,604 patients have recovered and eight people have died.