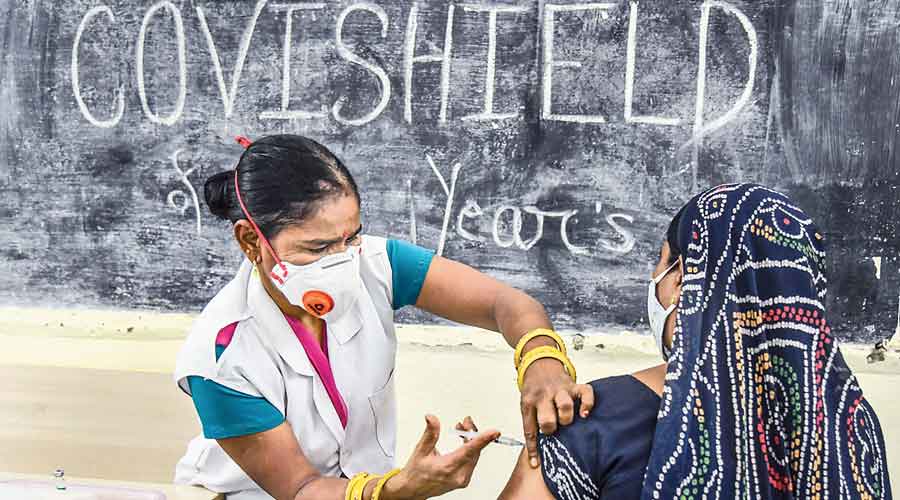 Over 100 families of Chhibramau village in Kannauj district are living in darkness for the last three days because they didn’t want to get vaccinated against Covid-19.

“A team from the health department had visited our village on Wednesday morning. They wanted the entire village to be vaccinated. However, around 40 per cent of the villagers refused to take the vaccine because they believed that their immunity level would go down for a few days and they might fall sick,” a villager, who didn’t want to be named, told reporters on Friday.

The medical team called the sub-divisional magistrate and informed him about the resistance.

“The SDM arrived in the village and tried to convince us to get vaccinated. When we kept refusing, he suddenly got furious and called the electricity department officials. They disconnected the power supply in our houses on the order of the officer,” the villager added.

“Even on Friday, some officers came and asked us to get inoculated, failing which they would take legal action against us. We know that they cannot take any legal action, but the way they are threatening us is alarming,” Mahendra Singh, another villager, said.

Gajendra Kumar, additional district magistrate of Kannauj, said: “Many villagers haven’t paid their power bills. The electricity department repeatedly served them notices, but they ignored them. This was the reason the electricity supply was discontinued in those houses. The connection would be restored as soon as they clear their dues.”

He denied this had anything to do with vaccine hesitancy. “However we will also try to persuade the villagers to take the vaccine,” he added.