Alternative if seat not vacant 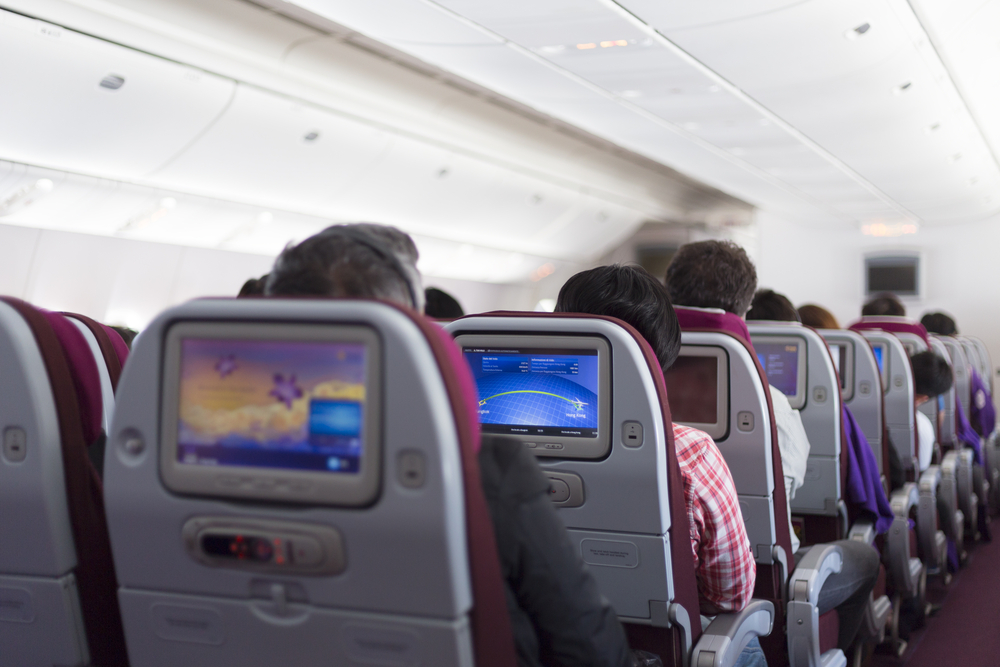 The regulator did not elaborate on what load factors or seat capacity would require the middle seats to be left vacant.
(Shutterstock)
Our Special Correspondent   |   New Delhi   |   Published 01.06.20, 11:32 PM

Airlines have been asked to keep the middle seat vacant if possible from June 3 and, if they can’t, to give the passenger occupying the seat a wrap-around gown for protection from the coronavirus.

“The airlines shall allot the seats in such a manner that the middle seat/seat between two passengers is kept vacant if the passenger load and seat capacity permits the same,” the directorate-general of civil aviation said in an order sent to all airlines, the Airports Authority of India, private airport operators and ground handling agencies.

However, members of the same family will be allowed to sit together.

The regulator did not elaborate on what load factors or seat capacity would require the middle seats to be left vacant.

If a flyer is allotted the middle seat “then additional protective equipment like the wrap-around gown of the ministry of textile approved standards” must be provided to them, the DGCA order said. All passengers have to be given a three-layered mask, a face shield and sanitiser.

Since domestic operations resumed on May 25 after a two-month break, passenger loads in flights have been around 50 per cent.

An average narrow body plane in India has 180 seats in 3x3 configuration, which means there are 60 middle seats and as many window and aisle seats. With the middle seats vacant, a plane would be able to seat up to 120 passengers.

Hearing a petition on whether to keep middle seats in flights vacant, the Supreme Court had on May 25 said the DGCA was free to alter its norms in the interest of public health and the safety of passengers “rather than commercial considerations”.

The DGCA order said no meals or drinking water will be served except under extreme circumstances arising out of health reasons. Embarkation and disembarkation shall be sequential, air should be replaced in the aircraft in the shortest possible intervals, aircraft should be sanitised after every sector, lavatories should be cleaned frequently and full protective suits provided to pilots and cabin crew, it further said.

The DGCA has also asked airlines and airports to explore the possibility of a disinfection tunnel.

Civil aviation minister Hardeep Singh Puri on Monday tweeted: “The MHA guidelines for lockdown 5.0 announced on May 30 will facilitate the gradual and calibrated reopening of the aviation sector. As we move towards a critical mass of 50-60 per cent operation of domestic flights, our ability to resume international operations will also improve.”

He further wrote: “Within India, most international flights operate from the metros where travellers arrive from neighbouring cities & states. Our metro cities were under various degrees of lockdown, which are beginning to be lifted. Some of them are still allowing only limited flights to operate.

“Many international destinations are not allowing incoming passenger traffic, except for their own citizens or diplomats.”

The DGCA has extended the deadline for engine replacement of the A320neo fleet to August 31 from May 31. The extension would be a big relief to IndiGo and GoAir, which have almost 60 A320neo engines.