Overall, the number of cases among the paramilitary forces has crossed 470 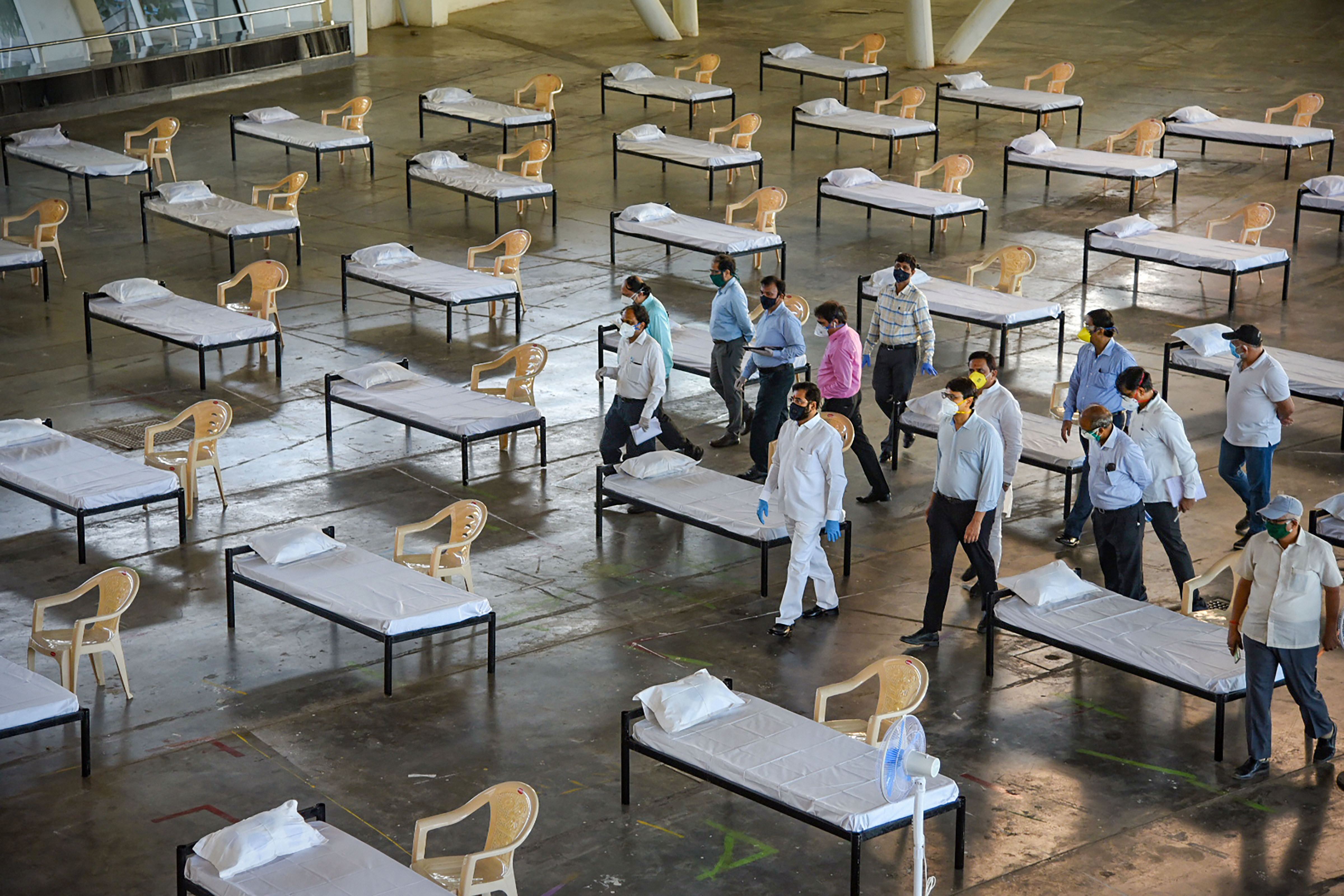 Two BSF troopers who had tested positive for the novel coronavirus have died, in the first Covid-19 casualties for the border guarding paramilitary force that also reported 41 fresh cases on Thursday.

A head constable with the Central Industrial Security Force (CISF) has also died — in the fourth casualty of the outbreak among central paramilitary forces.

Overall, the number of cases among the paramilitary forces has crossed 470.

One of the BSF jawans died on Thursday while the other succumbed on Monday — both at Delhi’s Safdarjung hospital.

“DG BSF and all ranks mourn the untimely demise of the corona warriors of BSF. BSF fraternity conveys condolences and stands firm with the bereaved families,” the force said in a statement.

Details about the two troopers were not immediately available.

The force reported 41 new cases on Thursday, taking the number of infected personnel to 193 so far.

The CISF head constable, who had been posted at Mumbai airport, died in a hospital on Thursday, the force’s spokesperson, Hemendra Singh, said.

The deaths in the BSF and the CISF take the total number of casualties in central paramilitary forces to four.

The four deaths and the spike in the number of positive cases in the 10-lakh-strong paramilitary forces have raised concerns among their top brass.

Eighty-five BSF jawans had been found to be infected with the coronavirus on Wednesday.

“While all instructions issued by the health ministry are strictly followed, …BSF establishments have established well equipped quarantine/isolation centres as per the prescribed norms to prevent the contagion. The composite hospitals of BSF are dedicated Covid-19 Health Centres and are diligently handling cases of BSF personnel,” a BSF spokesperson said.

The spokesperson said all personnel who had come in touch with infected colleagues had been contact traced and isolated and quarantined.

The force has reported most of its cases from Delhi, Calcutta and Agartala.

The BSF spokesperson said the infections had been reported while the troopers were engaged in operational and essential duties and that each establishment of the force has been following the standard operating procedures that are in place to contain the disease.

The CRPF, the country’s biggest paramilitary force, has so far reported 159 cases while the Indo-Tibetan Border Police (ITBP) has reported 82 so far, up from Wednesday’s figure of 45.

The CISF has reported 32 cases so far and another paramilitary force, the Sashastra Seema Bal, has reported 13.

All these paramilitary forces function under the Union home ministry.

Sources said the ministry has sought a report from the top brass of the forces seeking an explanation for the surge in positive cases. They have also been instructed to contact-trace personnel who might have come in touch with infected colleagues.