Five persons have been arrested over the Solapur violence 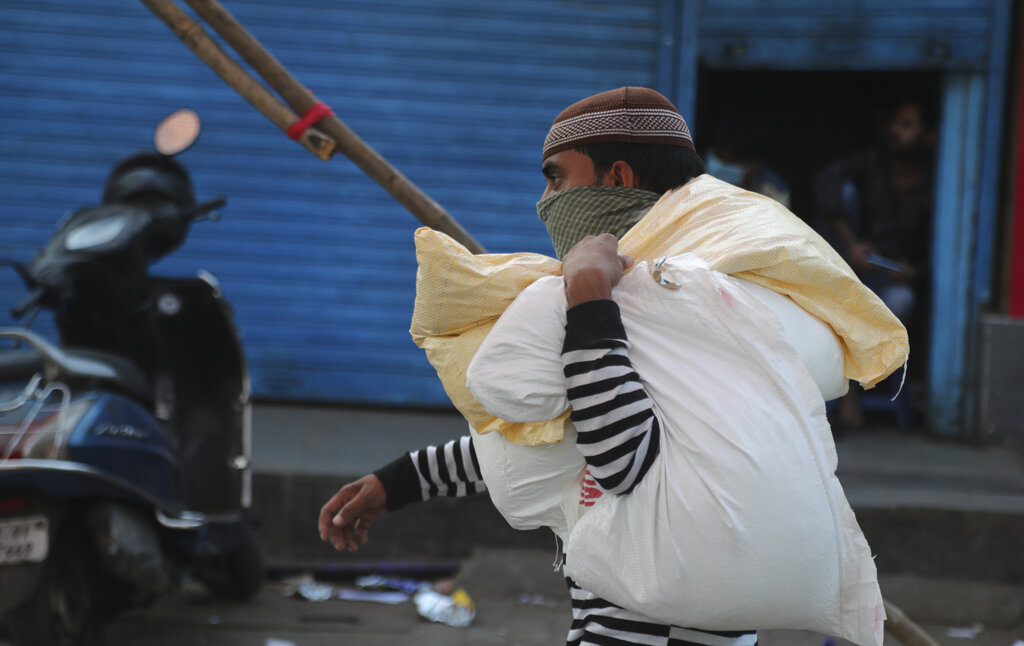 Workers at a construction firm in Maharashtra’s Solapur district on Thursday evening hurled stones at the office and injured four policemen over a delay in the payment of wages amid the lockdown.

The incident outside the office of Dilip Buildcon was yet another instance of workers getting restive because of the lack of work and remuneration during the extended lockdown. Several such incidents have been reported across the country over the past week, including in Maharashtra and Gujarat that have large migrant populations.

Five persons have been arrested over the Solapur violence, the police said.

Dilip Buildcon had engaged over 1,000 labourers in a road-laying project on National Highway 166. Amid the lockdown to contain the coronavirus, the manager of the construction firm told the workers that the company could pay them only half the monthly wages now, and would not be able to provide them food.

A group of angry workers gathered at the company’s office on Thursday evening to demand full payment at one go. The office staff alerted the police, who rushed to the spot.

But the workers began throwing stones at the office and the vehicles parked on the premises, the officer said. At least four police personnel were injured and as many vehicles, including two cop cars, vandalised, the officer added.

Additional police force was called in and the situation brought under control, he said.

A case has been registered under IPC sections related to rioting, assault on public servants and breach of prohibitory orders against nine persons and five of them arrested, the officer added.