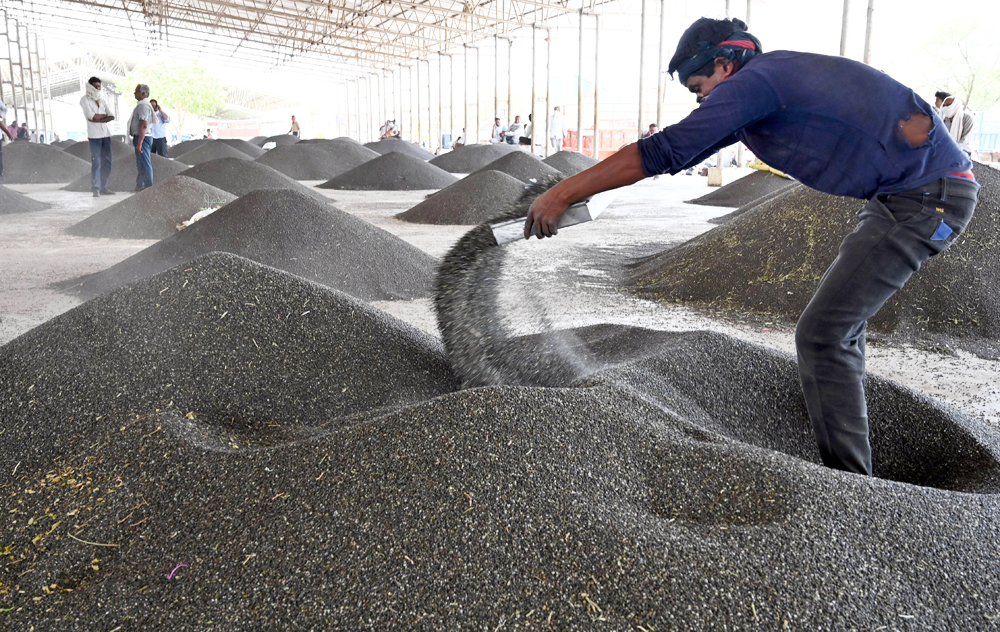 “Unlock 1” will begin from Monday, confining the lockdown to Covid containment zones, educational institutions, congregation platforms and mass transport systems in the country.

Malls, hotels and restaurants and places of worship will be allowed to open from June 8 in “Phase 1 of Reopening (Unlock 1)”, according to guidelines issued by the Union home ministry on Saturday, the penultimate day of Lockdown 4.

States are scheduled to exercise a decisive say on matters such as when to reopen schools and colleges and whether a bar in a restaurant or a mall can open. The central guidelines allow restaurants and malls to open but not bars. District authorities are expected to settle such questions.

Night curfew duration will shrink to 9pm to 5am from the earlier 7pm to 7am.

But lockdown 5 will be implemented strictly in the containment zones across the country till June 30.

“The current phase of re-opening, Unlock 1, will have an economic focus,” said the guidelines.

All activities that were prohibited earlier will be opened up in areas outside the containment zones in a phased manner. Standard operating procedures (SOPs), which will be prescribed by the Union health ministry, will have to be followed.

The decision when to reopen is expected only in July.

State governments and Union Territory administrations are being advised to hold consultations at the institution-level with parents and other stakeholders. Based on the feedback, a decision on the re-opening of the institutions will be taken in July.

The Union health ministry will prepare the SOP for these institutions.

According to the new guidelines, only a limited number of activities will remain prohibited throughout the country. These activities are international air travel, operation of Metro Rail, cinema halls, gymnasiums, swimming pools, entertainment parks, theatres, bars and auditoriums and assembly halls and similar places.

On night curfew, the home ministry guidelines said: “However, if a state or Union Territory, based on reasons of public health and its assessment of the situation, proposes to regulate the movement of people, it will give wide publicity in advance regarding the restrictions to be placed on such movements, and the related procedures will have to be followed.”

Persons aged above 65, those with co-morbidities, pregnant women and children below the age of 10 years are advised to stay home, except for meeting essential requirements and for health purposes.

States can decide on activities outside containment zones.