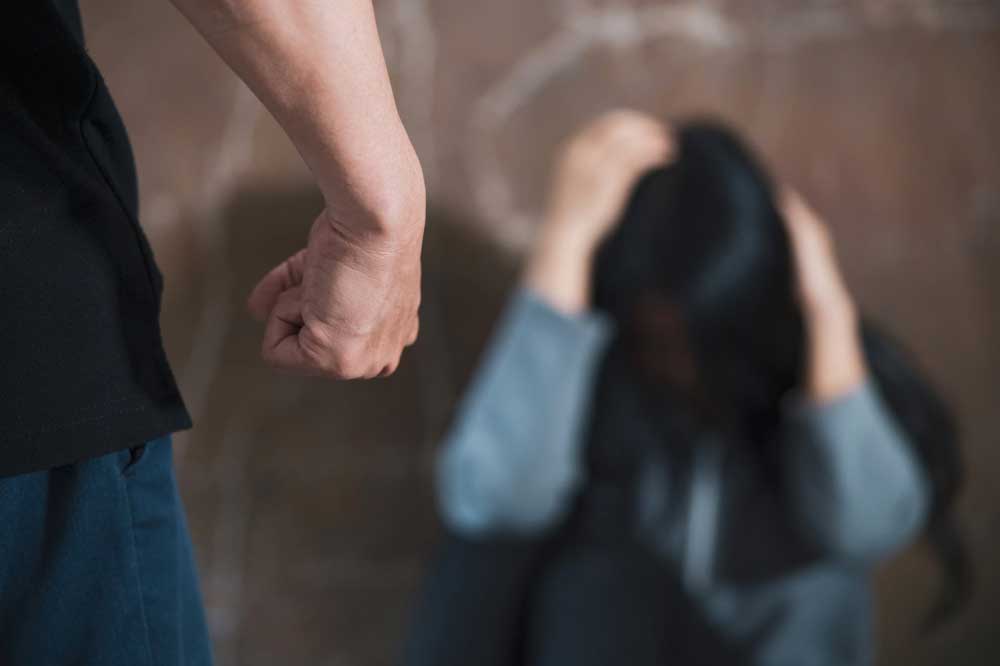 Under the Domestic Violence Act, 2005, the lawyers pointed out, magistrates can pass an order on the first date for the grant of shelter provisions to victims. They said such hearings could be conducted through video during the lockdown.
Shutterstock
Our Special Correspondent   |   New Delhi   |   Published 14.04.20, 10:59 PM

Two Supreme Court advocates on Tuesday urged the National Commission for Women and the ministry of women and child development to take steps such as setting up special shelters for women who could become more vulnerable to domestic violence during the lockdown.

Quoting international studies and comments, lawyers Avani Bansal and Sourjya Das said women were more likely to face domestic violence within the confines of their homes with no immediate access to police and other law-enforcing agencies during the lockdown.

In the representation to the NCW chairperson, Justice (retd) Rekha Sharma, and women and child development minister Smriti Irani, the two advocates pleaded that the government should announce a scheme to set up shelters for victims of domestic violence who need immediate support during the lockdown. The lawyers also urged the government to popularise its helplines to rescue such women.

The French and Spanish governments have taken up such initiatives, the two advocates pointed out.

Under the Domestic Violence Act, 2005, the lawyers pointed out, magistrates can pass an order on the first date for the grant of shelter provisions to victims. They said such hearings could be conducted through video during the lockdown.

The government can also come up with more ways to identify victims in desperate need of shelter during the lockdown, by allowing complaints to be registered with sub-divisional magistrates on an urgent basis.

According to the lawyers’ representation, studies have indicated that across the world, pandemics — as in the case of economic uncertainty, civil unrest and natural disasters — trigger an increase in violence against women and children.

The advocates referred to a tweet by United Nations secretary-general António Guterres, who wrote: “Peace is not just the absence of war. Many women under lockdown for #COVID19 face violence where they should be safest: in their own homes.”

The representation said the government of India needed to conduct a massive awareness drive, by publishing the phone helpline number and the WhatsApp alert number issued by the NCW in all major newspapers and relevant government websites.

The lawyers proposed that the government encourage the use of code words through which victims of domestic violence can seek help through pharmacies, which are open during the lockdown. They pointed out that in France and Spain, the code word is “Mask-19”.

“This letter is written to you devoid of any personal interest and with the sole intention to enhance accessibility to available helplines for women across India who are subject to domestic violence. You are requested to expedite your steps to ensure protection of such women at such difficult times,” the lawyers wrote.