Relief for 1,715 in Bengal; steps according to high powered panels constituted at behest of apex court 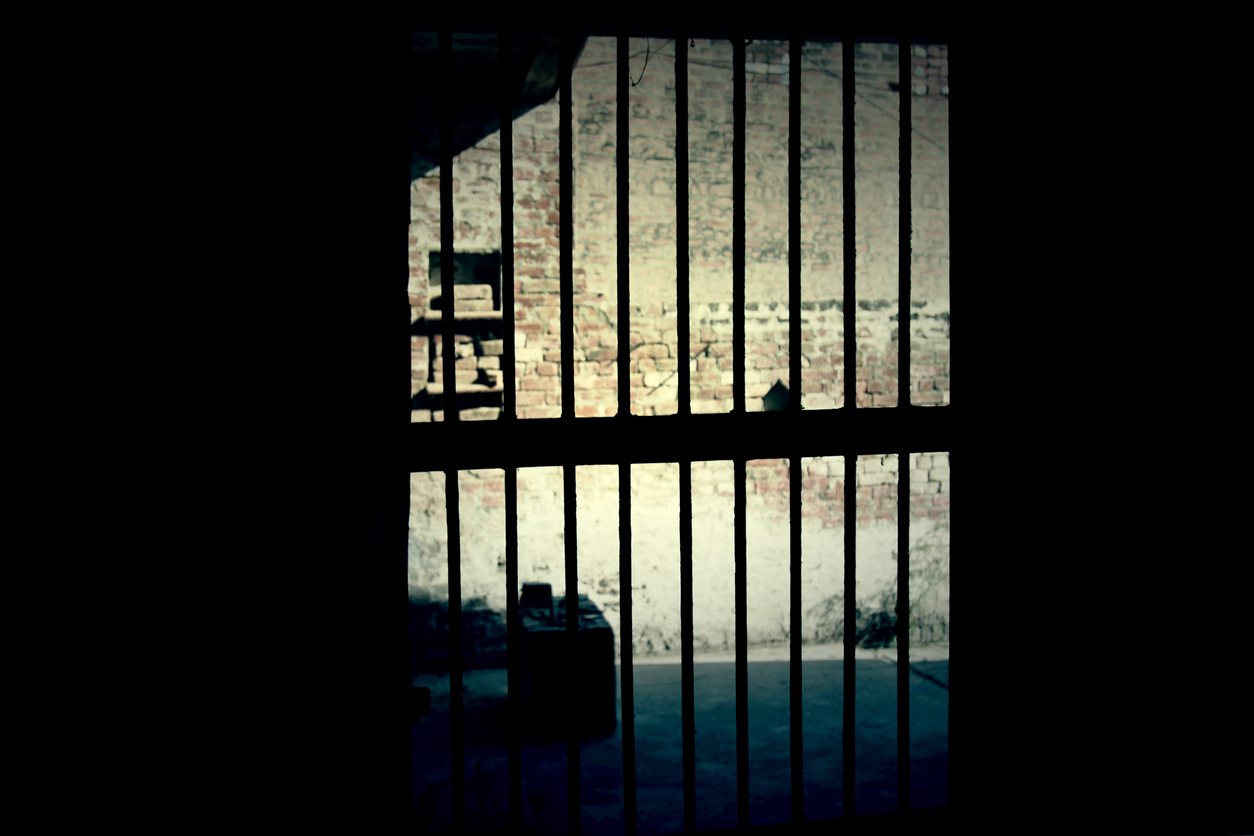 A total of 42,259 undertrials were released across the country during the lockdown in a move to decongest prisons in view of the coronavirus outbreak.

Nalsa said that during the pandemic, the undertrials were released pursuant to the recommendations of the high powered committees constituted by the Supreme Court.

The top court had on March 23 directed all the states and Union Territories to constitute high powered committees which could decide which prisoners may be released on interim bail or parole during the pandemic.

The report said that across the country, a total of 16,391 convicts were released during the period on parole, etc. according to the recommendations of the panels.

To comply with Nalsa directives, state legal services authorities (SLSA) have initiated mechanisms to achieve the target of social distancing in prisons by taking various measures with the ultimate objective of reducing overcrowding in jails, the report said giving the details of activities undertaken by Nalsa during the lockdown.

The Nalsa report said that apart from releasing undertrials and granting parole to convicts, legal representation has also been provided to 9,558 persons at the remand stage in various states and UTs.

The report went on to say that Nalsa endeavoured to allow the poor and the illiterate to approach courts of law even during the pandemic.

The report said that during the lockdown, 825 people had approached it with grievances relating to denial of wages/salaries by employers on behalf of themselves as well as other daily wagers.

The report also highlighted that in 310 cases, legal aid and assistance were provided to tenants facing eviction during the lockdown period and the state with the highest number of cases in which most assistance was sought by the tenants was Uttarakhand (202).

It said that legal aid and assistance was also provided in Bengal, Haryana and Karnataka, which reported 40, 34 and 12 cases respectively.

Per the data, a total of 727 cases relating to domestic violence were reported to the legal services authorities in states and UTs for seeking legal aid and assistance during the period of the lockdown.

The report was compiled by Nalsa after collecting data from SLSAs. A total of 28 SLSAs have submitted their data while eight SLSAs did not submitted the figures in their respective states.

As a result of committed efforts of stakeholders, the statistics indicates that legal services institutions have so far provided legal aid and assistance in 658 domestic violence cases to women, 42,772 undertrials, 16,391 convicts, 9,558 persons at the remand stage, 1,882 labourers, 310 tenants, amongst others, Nalsa said.