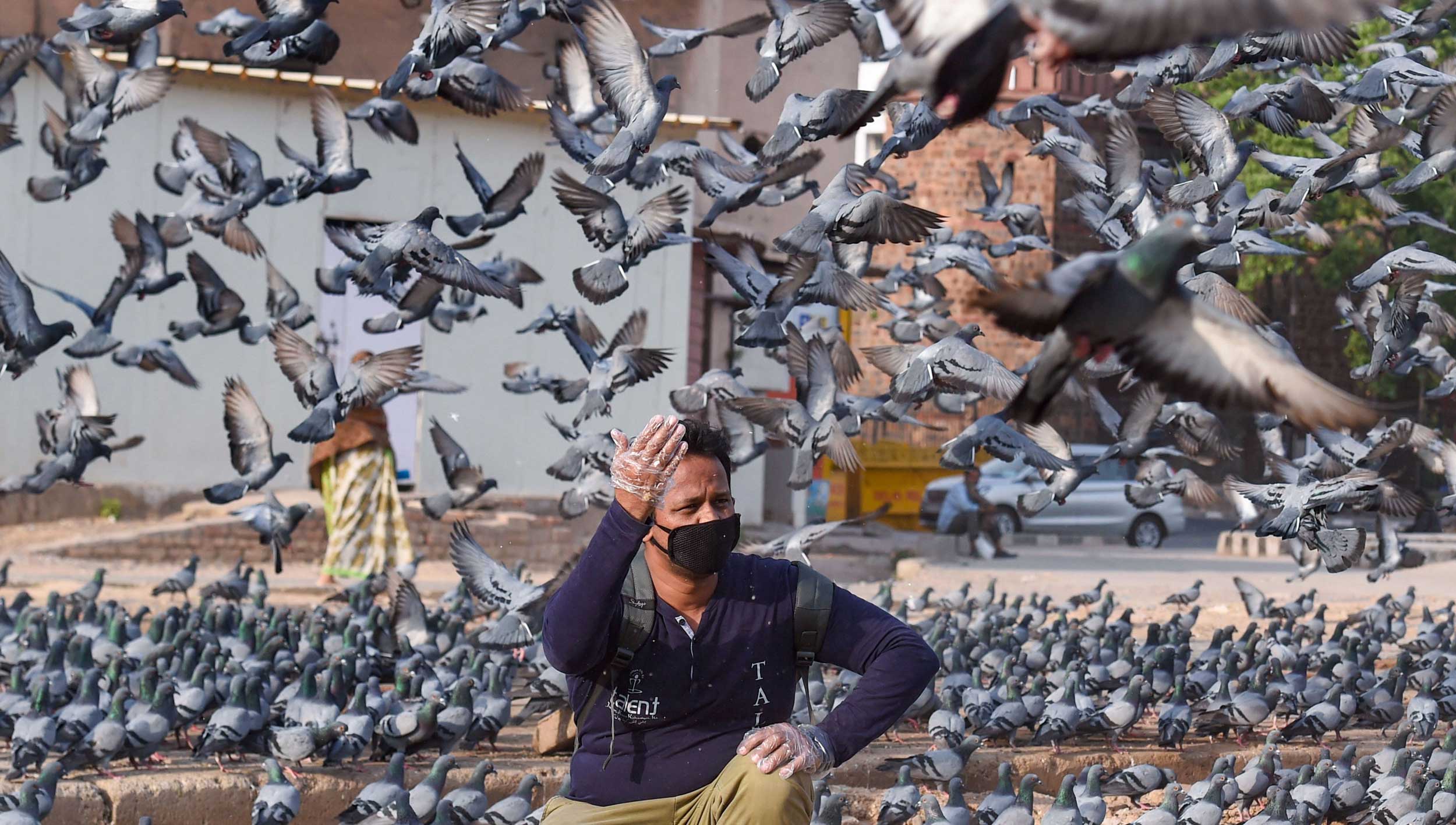 Companies can donate to the PM CARES Fund for Covid-19 under the corporate social responsibility (CSR) category but the same classification will not be granted if they contribute to the Chief Minister’s Relief Fund or the State Relief Fund for the virus relief, the Centre has clarified.

The clarification by the Union corporate affairs ministry on Friday night has triggered cries of “blatant discrimination” and prompted the Kerala government to convene a webinar of non-BJP finance ministers to mobilise opinion and present a collective case before the Centre to expand the scope of CSR coverage.

“Corporate social responsibility…. Now, applicable even to the PM-CARES Fund. Then why not for the chief ministers’ relief funds? This is not correct. This is bulldozing the federal structure, I said. There should not be such discrimination,” Bengal chief minister Mamata Banerjee said in Calcutta on Saturday after interacting with the Prime Minister earlier in the day over video.

Auto-rickshaws are seen parked during the nationwide lockdown at Moinabad in in Telangana's Ranga Reddy district on Saturday.
(PTI)

The CSR kitty is a significant source of donations as large companies are required to spend at least 2 per cent of their net profits on such activities, and the total spending by the top 500 companies under this head since 2014 is expected to cross Rs 60,000 crore soon. The CSR norms are applicable to firms with a net profit of at least Rs 5 crore or a turnover of Rs 1,000 crore or net worth of Rs 500 crore.

Several corporate giants have made sizeable contributions to the PM CARES Fund. But the lack of transparency and the convoluted attempt at coining the acronym (PM CARES stands for “Prime Minister’s Citizen Assistance and Relief in Emergency Situations Fund” with the immediate stress on Covid-19) have prompted suggestions that the fund is being used as a vehicle to glorify the incumbent Prime Minister.

The country already has a Prime Minister’s National Relief Fund (PMNRF), which was set up in pursuance of an appeal by then Prime Minister Jawaharlal Nehru in 1948. Originally intended at assisting those displaced from Pakistan, the PMNRF now offers relief to families of victims of natural calamities, major accidents and riots.

On Friday night, the Union corporate affairs ministry clarified in an entry in the segment on frequently asked questions: “The Chief Minister’s Relief Fund or the State Relief Fund for Covid-19 is not included in Schedule VII of the Companies Act, 2013, and therefore, any contribution to such funds shall not qualify as admissible CSR expenditure.”

The ministry said such contributions could be made to the State Disaster Management Authority for fighting the coronavirus, which would qualify as CSR contribution.

A man walks on a deserted road during in Jalandhar on Saturday.
(PTI)

On March 23, the Centre had allowed companies to spend their (CSR) funds on fighting the Covid-19 pandemic, which was notified as a disaster.

CPM general secretary Sitaram Yechury tweeted that it was an attempt to “corner all CSR monies for his (Prime Minister Narendra Modi’s) personally named fund and deny states these funds”. Amend Schedule VII of the Companies Act to permit State governments to access these funds, which could save millions of lives, he added.

Yechury said it was “blatantly discriminatory and goes against the constitutional principle of federalism”. States are at the forefront of this battle to contain the spread of Covid-19 and they are being “strangulated” by the Centre in this fight, he added.

Asked if Opposition parties or their state governments would jointly petition the Centre, Yechury said: “Kerala has called a webinar of non-BJP finance ministers. Let’s see.”

In this, the CPM and Trinamul are on the same page. with Derek O’Brien pointing out that he had submitted a private member’s bill in 2018 to amend Schedule VII to include contributions to the chief ministers’ relief funds.

Mamata had written to the Prime Minister in this regard.

Punjab chief minister Amarinder Singh, too, had written to the Prime Minister, repeating a request he had made in 2018.

Till date, there is no official website which provides details about the contributions to the PM CARES Fund. Publicity efforts by some companies suggest the fund has drawn a huge inflow in its fortnight-long existence.

This contrasts sharply with several of the chief ministers’ relief funds, particularly that of Kerala, which is updated daily.