If any actual relief is to be provided, bring the prices down to the 2014 level, says Gourav Vallabh 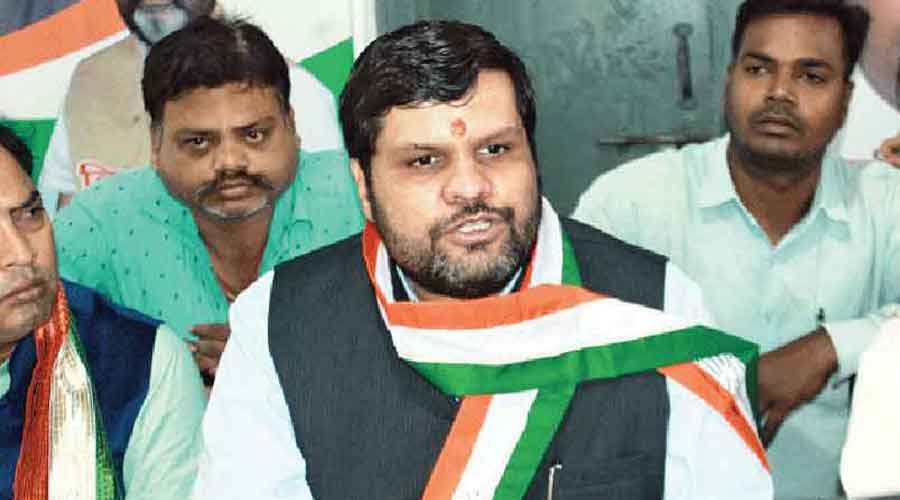 The Congress on Sunday asked the Narendra Modi government to stop “fooling” people by projecting what it described as a token reduction in fuel prices as “relief” while petroleum products sold at double the 2014 rates.

Congress spokesperson Gourav Vallabh underlined that the price of petrol had been increased gradually over a small period by Rs 10 and then reduced by Rs 8.

“Were the prices low in March? People were satisfied? No. After that the government further hikes the prices of petrol, diesel and cooking gas cylinder. Then it claims credit for providing relief by rolling it back partially. If any actual relief is to be provided, bring the prices down to the 2014 level,” he said.

Vallabh said the supposed price cuts represented an attempt to create an illusion.

“The finance minister announced a reduction of Rs 8 per litre on petrol and Rs 6 per litre in central excise. While it may seem a significant reduction in absolute terms, the point of contention doesn’t change,” he said.

“The Wholesale Price Index (WPI) in April 2022 stood at 15.1 per cent and retail inflation stood at 7.79 per cent. The inflation target band set by the RBI is 2 to 6 per cent. Inflation is killing the common people,” he said.

“Which welfare is she talking about? The CMIE (Centre for Monitoring Indian Economy, a private research group) report in 2021 mentioned that the incomes of 97 per cent Indians fell during the pandemic. Of course, there are certain close friends of the government whose welfare is making headlines every day.”

The Congress asked several questions: “What is preventing the BJP government from announcing relief measures for the common people? Why resort to just an optical (illusion of price cut) instead of (adopting) concrete measures? Will the BJP government guarantee that the excise duties on petrol and diesel will not increase in the next two years? What measures are being taken to bring down the inflation to the lower end of the 2 to 6 per cent band set by the RBI?”